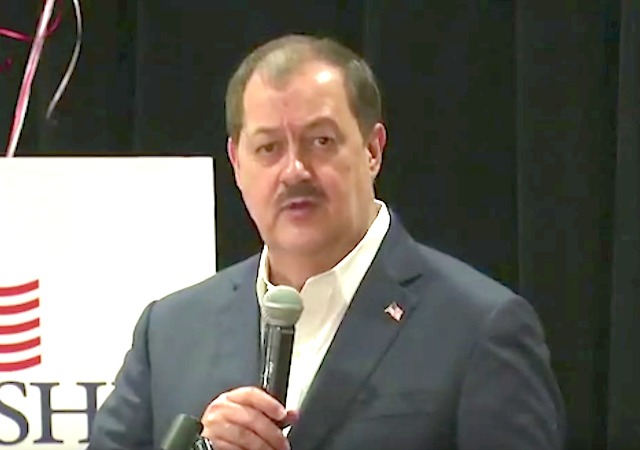 Posted by Mary Chastain on July 24, 2018 17 Comments
In May, former convict and coal CEO Don Blankenship announced his intention to run as a Constitution Party nominee for the West Virginia senate seat after he lost the GOP primary despite the state's sore loser law. Blankenship boasted on Monday that he has the signatures needed to file papers to get around the law.
Read More

Posted by Mary Chastain on May 21, 2018 28 Comments
Former convict and coal CEO Don Blankenship plans to run as the Constitution Party nominee for the West Virginia senate. He will have to challenge the state's "sore loser" law, which "prevents failed candidates in a main-party primary from refiling to run in the general election under another party's banner." If Blankenship successfully runs as a third-party candidate, the GOP might be in for a bit of a challenge especially as they have a real chance to unseat incumbent Democrat Sen. Joe Manchin.
Read More

Posted by Mary Chastain on May 09, 2018 20 Comments
It looks like the GOP escaped another potential Roy Moore fiasco in West Virginia after the convict and former coal CEO Don Blankeship lost the GOP Senate primary. With Blankenship's loss and wins in other states, the GOP may be poised to gain a few seats in the Senate.
Read More 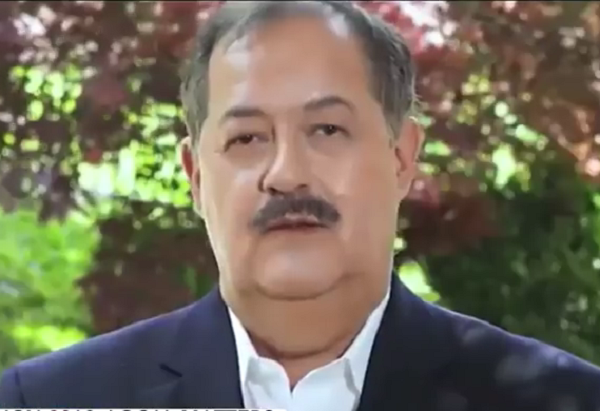 Senate 2018: Republican Party Worried West Virginia Will Be Another Alabama

Posted by Fuzzy Slippers on May 05, 2018 18 Comments
West Virginia's GOP Senate primary will take place on Tuesday, and all eyes are on convicted criminal Don Blankenship (R).  Whoever wins Tuesday's GOP primary will face off against current West Virginia Senator Joe Manchin (D), and that is causing Republicans some concern given how important it is for them to keep the Senate in November. Republicans are concerned that West Virginia will turn into another Alabama where another wildcard candidate won the GOP primary but lost the Senate race.
Read More
Announcement
TV early SUNDAY MORNING -- Professor Jacobson will be on FOX AND FRIENDS at 6:30 a.m. Eastern, talking about our Saving Higher Ed From Cancel Culture event.
DONATE