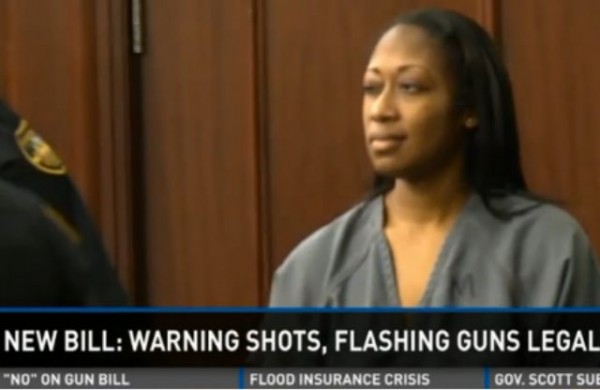 Posted by Andrew Branca on June 20, 2014 5 Comments
Well, it's about time. Today, Florida's Governor Rick Scott finally signed the "Warning Shot" bill (HB-89) that had been passed by the state House and Senate and sent to his desk way back in early April (h/t Miguel, over at Gun Free Zone). I won't go into all the ways that this bill is NOT a "warning shot" bill, because I've already done so, here:  Florida “Warning Shot” Bill Passes Senate, Heads to Governor’s Desk. One thing that might not be clear from that earlier post is that this bill does not so much create a new statute (although it does create a small one), rather it primarily serves to amend a wide variety of Florida's existing self-defense statutes, including (note that all indented sections of this post are copied directly from the statute, hence the odd phrasing): 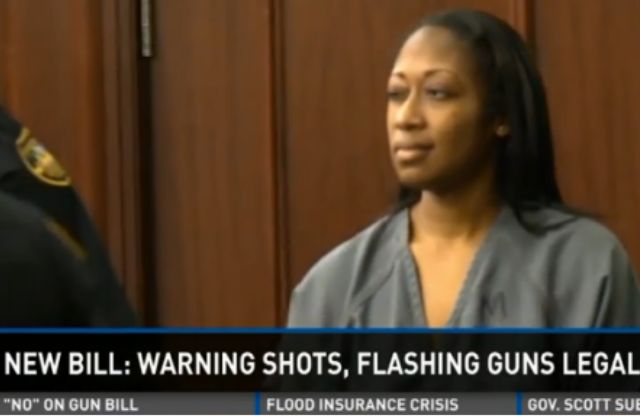 SB-448 enhances Florida self-defense law by treating threat and use of defensive force the same, allowing expunction of criminal history...