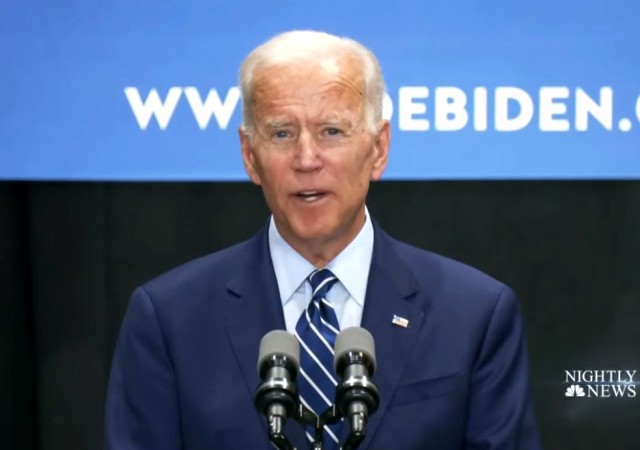 Grassley to Probe Biden-Linked Sale of Uranium One

Posted by Kemberlee Kaye on August 16, 2019 14 Comments
Uranium One is back in the news and it could spell trouble for former Vice President Biden. Sen. Grassley announced Thursday he was launching an investigation into the sale of "a sensitive U.S. technology company to the Chinese government and an investment firm run by the sons of Joe Biden and John Kerry," reports Fox News. The sale of which was approved by the Obama administration.
Read More

Posted by Mary Chastain on December 21, 2017 28 Comments
According to NBC News, Department of Justice (DOJ) prosecutors have started to ask FBI agents to hand over information on the infamous Uranium One deal that took place in 2010. President Barack Obama's administration allowed Russia's state atomic energy company Rosatom to purchase US uranium mining facilities. Evidence has surfaced that some of those involved donated millions to the Clinton Foundation. Who was secretary of state at the time? None other than failed Democrat presidential candidate Hillary Clinton.
Read More 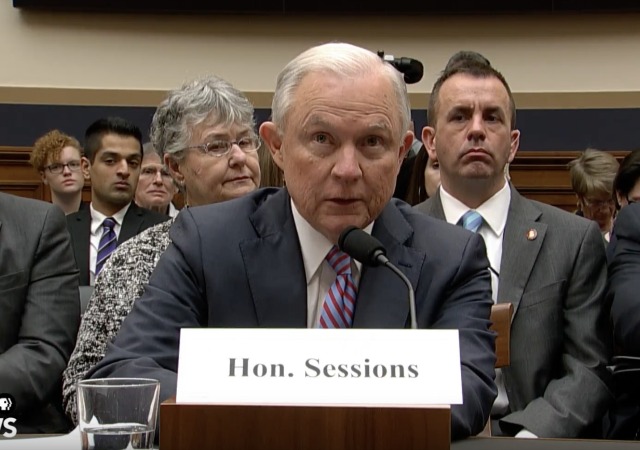 Posted by Mary Chastain on November 14, 2017 30 Comments
Attorney General Jeff Sessions is currently facing the House Judiciary Committee over the DOJ's decision to review the Uranium One deal and the Clinton Foundation. Of course, the subject has strayed and others have asked about special counsel on FBI's handling of failed Democrat presidential candidate Hillary Clinton's email investigation. One of the biggest revelations so far is that Sessions now remembers a meeting he had with an advisor on President Donald Trump's campaign about Russian contacts. Sessions previously testified "he knew of no such contacts with the campaign."
Read More 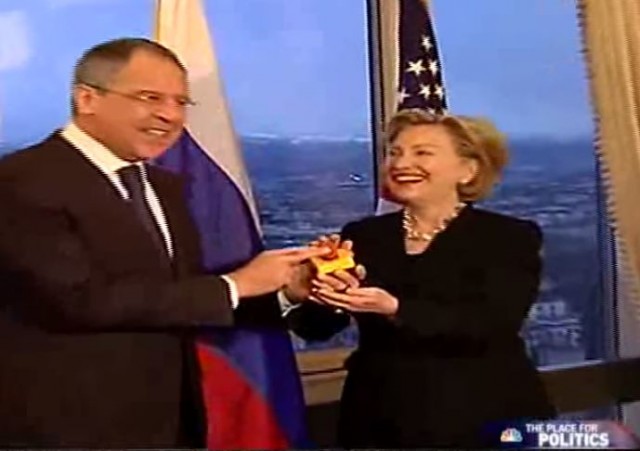 Posted by Mary Chastain on October 26, 2017 16 Comments
Last week, The Hill reported that an FBI undercover agent in Russia accused President Barack Obama's DOJ of blocking him from speaking to Congress “about conversations and transactions he witnessed related to the Russian nuclear industry’s efforts to win favor with Bill and Hillary Clinton and influence Obama administration decisions.” His lawyer Victoria Toensing, who served as a Reagan DOJ official and chief counsel of the Senate Intelligence Committee, explained she was trying to free her client of the confidentiality agreement. It worked. The DOJ and FBI freed the informant from his confidentiality agreement, which means he may now speak to Congress about what he witnessed.
Read More 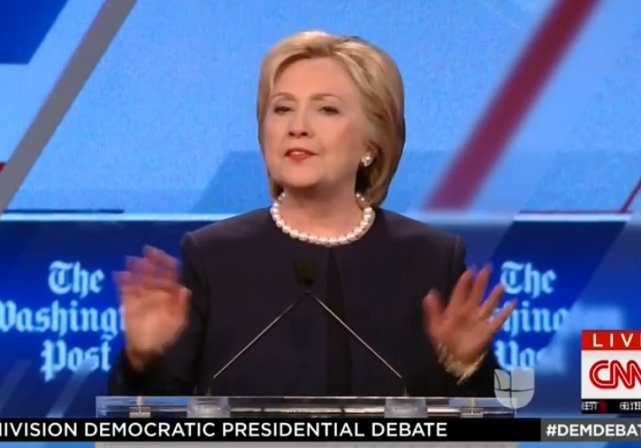 Posted by Mike LaChance on October 25, 2017 18 Comments
It has been pointed out many times that media bias is just as much about what they don't cover. CNN has been called the Clinton News Network repeatedly as a joke but it's a fitting name.
Read More 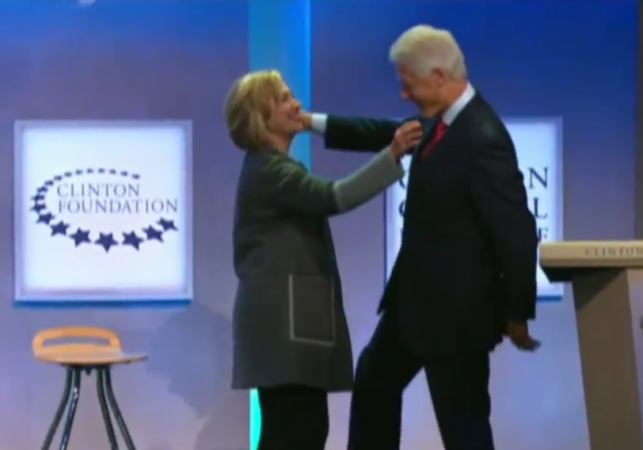 Posted by Mary Chastain on October 23, 2017 14 Comments
The Hill has reported that FBI records from 2009 and 2010 show that people within the Kremlin attempted a campaign to move spies close to then-Secretary of State Hillary Clinton, President Bill Clinton, and those close to them. This happened when Rosatom, a Russian nuclear company, wanted to purchase the Canadian company Uranium One, "which controlled 20 percent of America's strategic uranium reserves."
Read More
Announcement