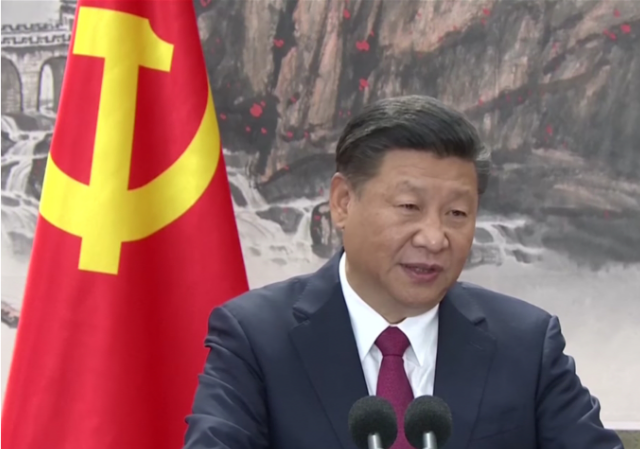 A day after congratulating Democratic candidate Joe Biden on his supposed "victory" in the U.S. presidential election, Communist China has escalated its trade war with Australia, a key American ally in the Asia-Pacific.

As President Donald Trump's first term comes to a close, his administration is stepping up pressure on the China's Military establishment. The White House has added four more China-based companies to the list of "Communist Chinese military companies," making them off-bounds for American investors and financial institutions. 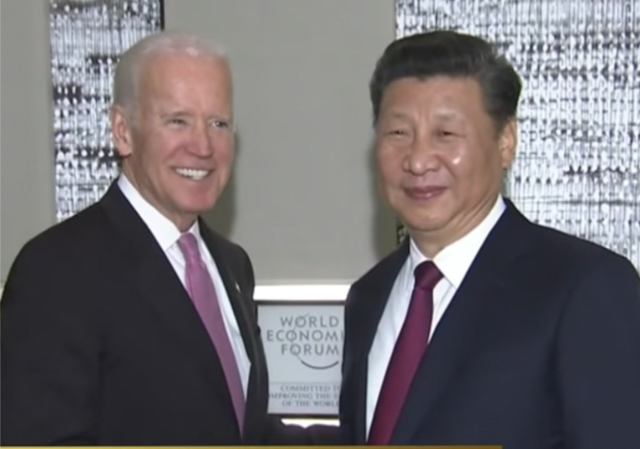 Posted by Vijeta Uniyal on November 14, 2020 29 Comments
Less than a week after the mainstream media arbitrarily declared the Democratic candidate the winner of the U.S. presidential race, Communist China has congratulated Joe Biden on his electoral 'victory.' Recognizing Joe Biden and his running mate Kamala Harris as the "choice of the American people," Chinese Foreign Ministry spokesman Wang Wenbin on Friday congratulated "Mr. Biden and Ms. Harris."
Read More 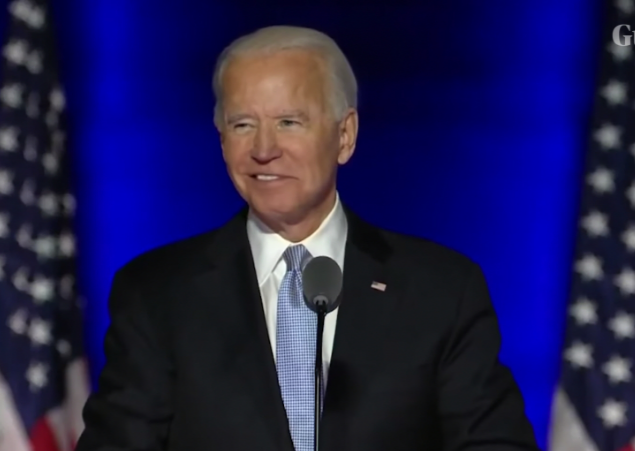 With mainstream news outlets tripping over themselves to declare Democratic candidate Joe Biden the winner of the U.S. presidential election, rogue states, terrorists, and hostile foreign powers are breathing a sigh of relief. Ignoring President Donald Trump's legal challenge in several battleground states, they cheered the media-orchestrated coronation of the Biden-Harris ticket. 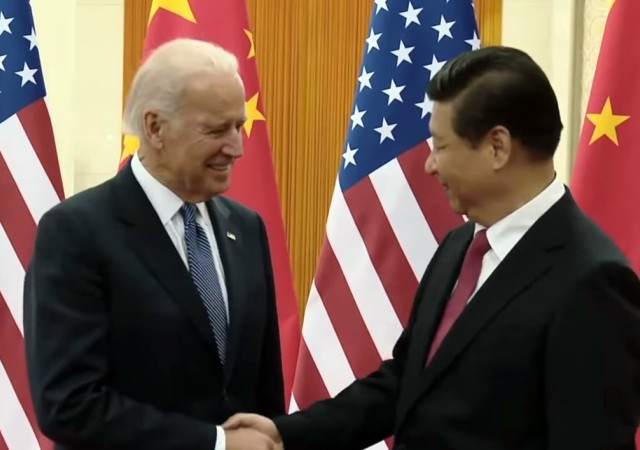 Posted by Tyler Unrath on October 29, 2020 20 Comments
The 2016 election marked a substantial shift in America’s attitude on China. President Trump zeroed in on the “People’s” Republic as the principal economic threat to the United States, blasting his opponents along the way. His victory clued us into just how potent a hawkish approach to China could be: sweeping the rust belt and forging a historic electoral realignment.
Read More 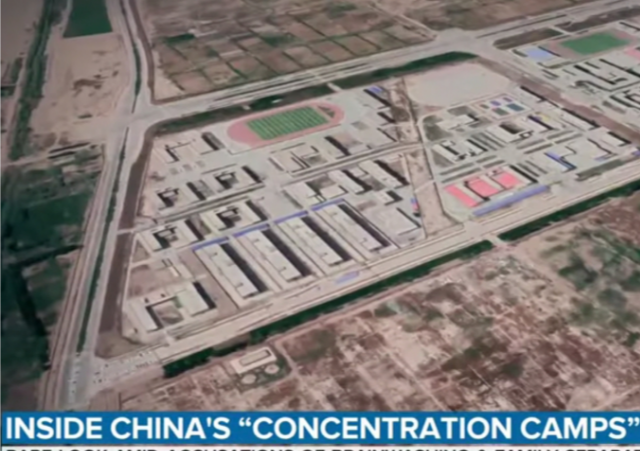 Posted by Vijeta Uniyal on September 25, 2020 16 Comments
China is forcing Tibet's native population into military-style labor camps, a new report shows. Over half a million ethnic Tibetans were "trained" as part of Beijing's forced labor program between January and July 2020 -- almost 15 percent of the region's population, the report released on Tuesday by the D.C.-based Jamestown Foundation revealed.
Read More 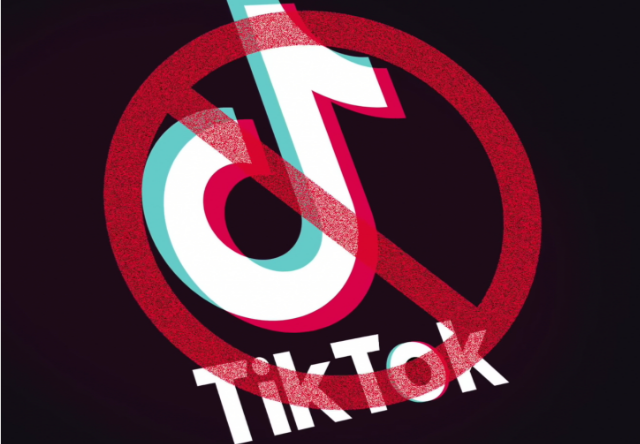 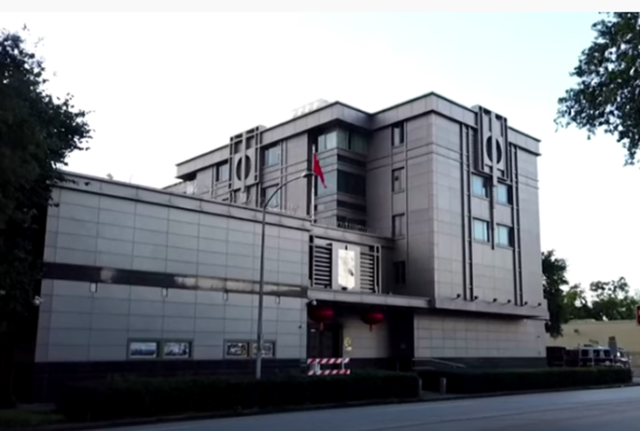 Posted by Leslie Eastman on July 25, 2020 7 Comments
This week, the Trump administration ordered the closure of the Chinese consulate in Houston, a severe diplomatic step that is a response to a surge in Chinese espionage in this country.
Read More 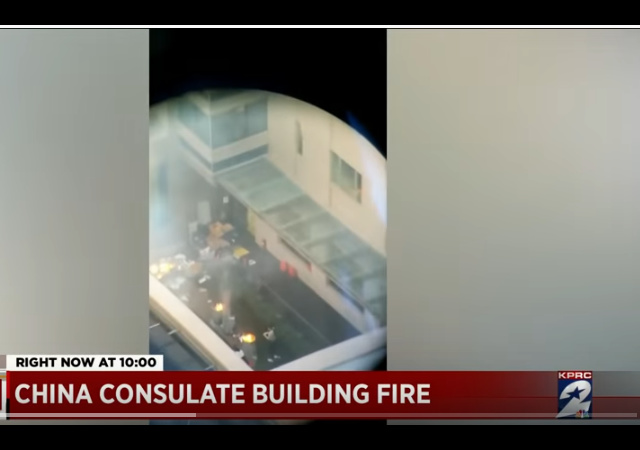 Posted by Leslie Eastman on July 24, 2020 23 Comments
The Trump administration has ordered the closure of the Chinese consulate in Houston by the end of this week, a severe diplomatic step that is a response to a surge in Chinese espionage in this country.
Read More 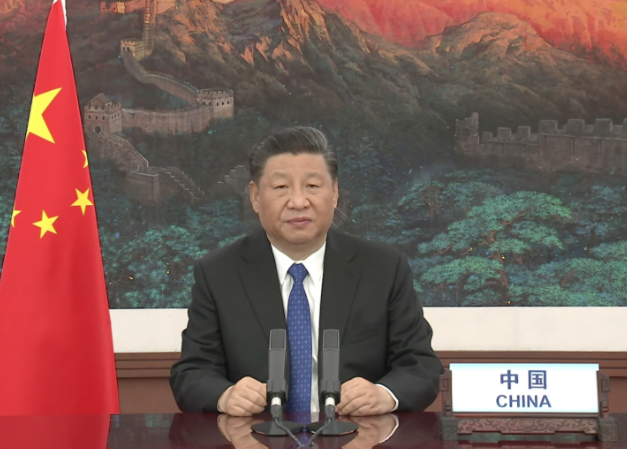 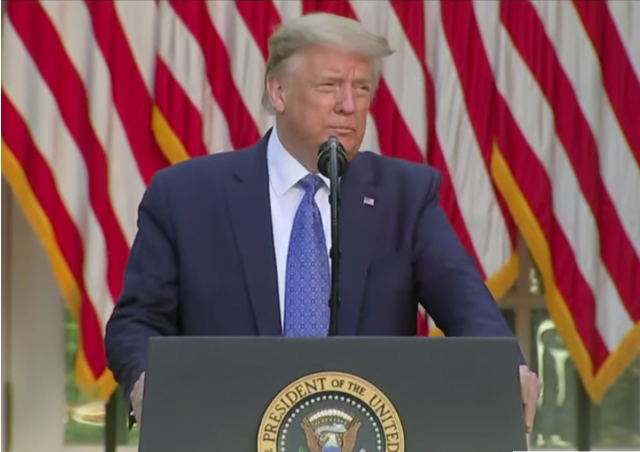 Trump Administration Withdraws U.S. from WHO

Posted by Vijeta Uniyal on July 08, 2020 22 Comments
President Donald Trump has withdrawn the United Stated from the United Nations-led World Health Organisation (WHO). The notification terminating U.S. involvement in the UN agency went out on Monday. The Trump administration had halted funding for the UN health body in April on the grounds of "severely mismanaging and covering up the spread of the coronavirus."
Read More 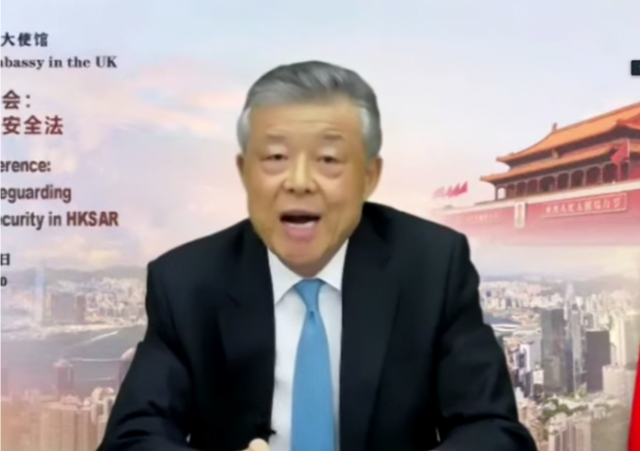 Posted by Vijeta Uniyal on July 08, 2020 18 Comments
China has threatened the United Kingdom with "consequences" if it were to ban the Chinese telecommunications company Huawei from the 5G roll-out, the next generation of wireless networks. Beijing's ambassador to the UK, Liu Xiaoming, warned Prime Boris Johnson that “you cannot have a golden era if you treat China as an enemy." Britain will "bear the consequences" for proposed blacklisting of the Chinese company from its critical telecommunications network, the Chinese envoy declared.
Read More 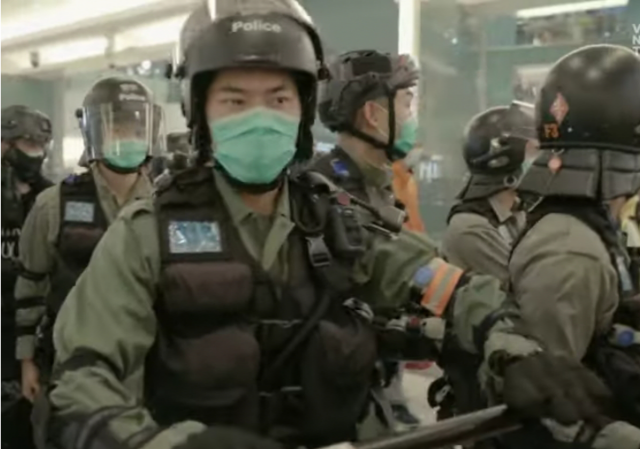 Posted by Vijeta Uniyal on July 02, 2020 6 Comments
While the United Nations and the European governments are falling over each other to condemn Israel over its proposed plan to apply sovereignty to Judea and Samaria, a region that constitutes the historic Jewish heartland, Communist China is cracking down on Hong Kong residents, empowered by a new draconian security law which came into effect on Tuesday midnight.
Read More 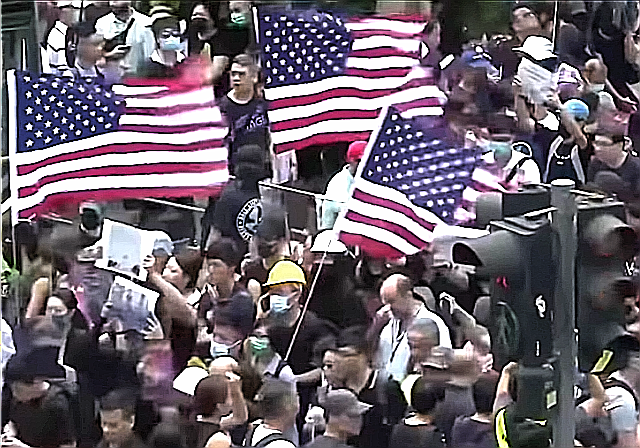 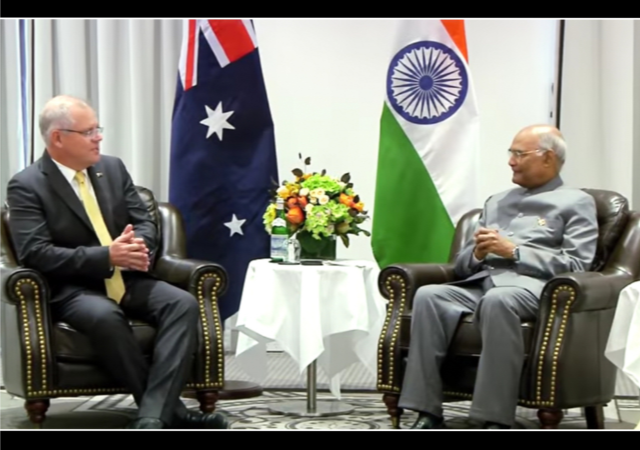 Posted by Vijeta Uniyal on June 07, 2020 8 Comments
India and Australia inked a series of defense agreements on Thursday aimed at countering Communist China's growing military aggression in the region. Both countries elevated their ties to a "Comprehensive Strategic Partnership" at a video summit between Australian Prime Minister Scott Morrison and his Indian counterpart, Narendra Modi.
Read More 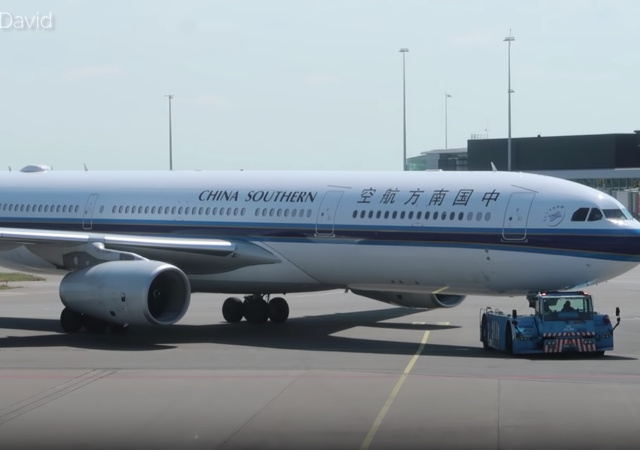 Britain's Prime Minister Boris Johnson wants the United States to lead an international alliance to build a 5G telecommunications network overcoming the West's dependence on China. "The government has approached Washington about a 'D10' club of democratic partners, based on the G7 plus Australia, South Korea and India," British newspaper The Times reported Friday.