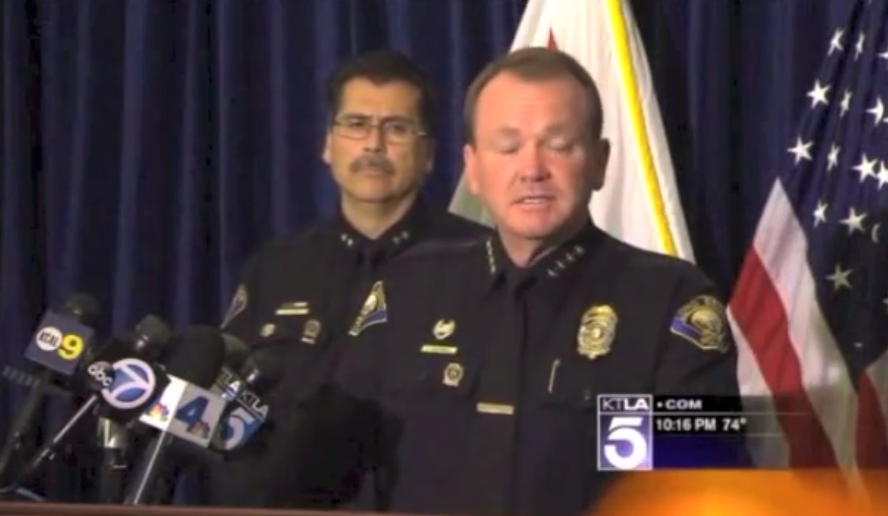 Posted by Andrew Branca on July 27, 2014 72 Comments
I just came across some brief TV news coverage with additional details on the case of 80-year-old CA native Tom Greer pursuing and shooting in the back 28-year-old Andrea Miller. We covered the case the other day, Pro-Tip: Shooting Fleeing Women in the Back is NOT Self-Defense. Miller and 26-year-old Gus Adams had invaded Greer's home and began to ransack the residence. When confronted by Greer, they attacked him, breaking his collar bone. Long Beach Police Chief Jim McDonnell reports in a television interview (video embedded after break) that at that point Adams went to try to break into Greer's safe, while Miller continued to assault Greer. They both Miller and Adams believed Greer to no longer be a threat and left him alone to continue to ransack his home.
Read More
Announcement