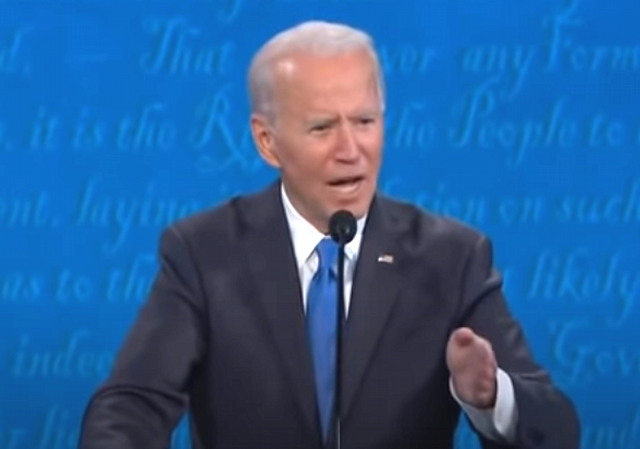 Posted by Kemberlee Kaye on November 12, 2020 30 Comments
If the 'rona lockdowns showed us anything, it's how completely disinterested teachers unions are in education. Teachers unions nationwide used the shutdowns to demand ridiculous policy concessions having nothing to do with educating children, so of course Biden plans to add them to the Department of Education.
Read More 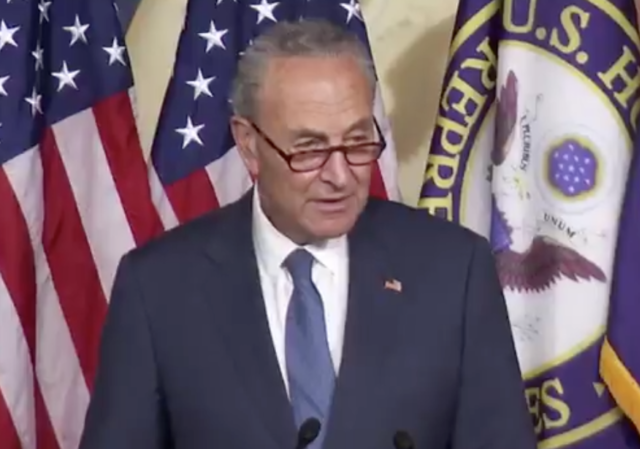 Posted by Kemberlee Kaye on August 07, 2020 32 Comments
Well, well, well. Finally, after months of criticizing Trump for the same suggestion, Democrats have come round and endorsed the CDC's recommendation that schools should reopen.
Read More 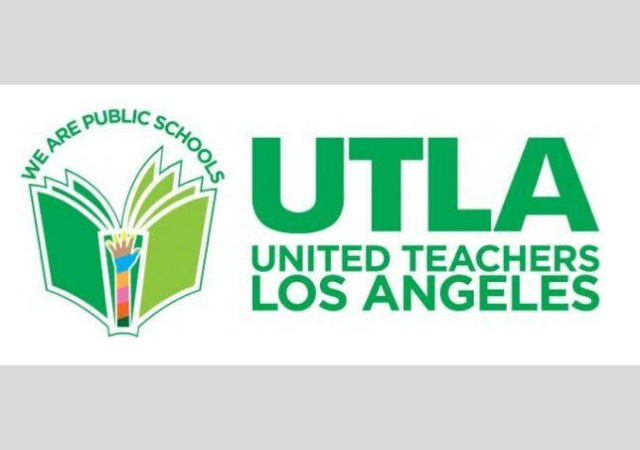 Posted by Kemberlee Kaye on July 23, 2020 60 Comments
In case there was any question as to how teacher's unions are responding to our kids being displaced from school... The Durham Association of Educators in North Carolina is using the pandemic school closures as opportunity to make political demands.
Read More 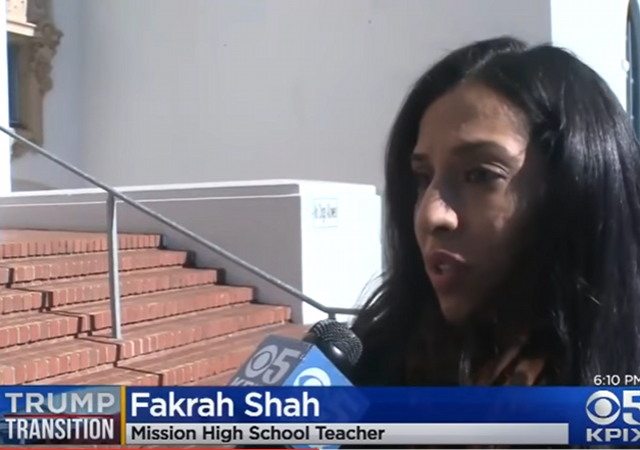 Posted by Mike LaChance on November 18, 2016 15 Comments
Try to imagine for a moment, what would happen if public schools in a conservative community were offered a lesson plan in 2008 which was in any way critical of then President Elect Barack Obama. We all know what would have followed, don't we? Of course, the reverse of this situation never would have happened because the driving force behind this is a teachers union and we all know which party they support. Just remember as you read this, that this is a public school system.
Read More

Back to school as Chicago teachers vote to suspend strike

The Chicago Teachers Union's House of Delegates voted Tuesday afternoon to suspend the strike while refraining from ratifying the current contract yet. According to reports, the contract, which comes with an annual price of $74M, will be ratified in the coming weeks. The strike lasted seven...

Union crowds erupted into chants of "Brizard just resigned!" and danced to "RESPECT" shortly after noon central time when a rumor swept through the crowds that the Chicago Public Schools CEO had stepped down. Only problem: it was completely made up. In response to the teachers'...

The Chicago Teachers Union continued its second day of the strike by celebrating in a party-like atmosphere with kids, festive music, and a giant fuzzy elmo doll. They may be anticipating a long strike: according to CTU President Karen Lewis, the idea that a contract...

You would think the Chicago Teachers Union has too much going on right now to wage a personal campaign against a local filmmaker. School starts September 4, and CTU is about to authorize a strike after having been embroiled in a contract standoff with Mayor Rahm...