"For years, students have been taught American history as an unbroken chain of violated promises, ignoring the groundbreaking work Americans have done to advance the cause of personal liberty and individual responsibility"... 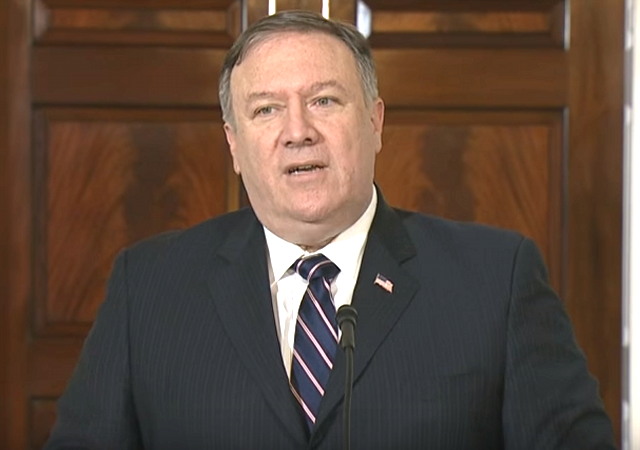 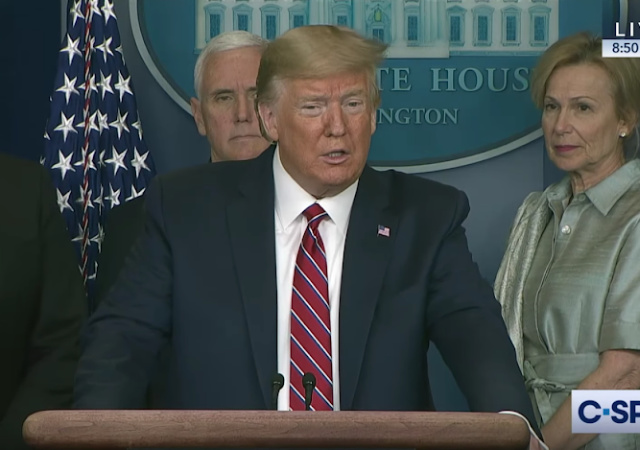 Posted by Mary Chastain on March 20, 2020 44 Comments
President Donald Trump told the media that the government "temporarily waived all interest on federally held student loans" for 60 days. The Department of Education chose not to"enforce standardized testing requirements for the current school year." Trump also shot down rumors that his administration will force a national lockdown.
Read More

Posted by Leslie Eastman on March 20, 2020 23 Comments
Next week my plans were to sit on a beach in Fiji, drink rum cocktails, and read fantasy novels. Needless to say, one of the victims of the pandemic was my tropical vacation.
Read More 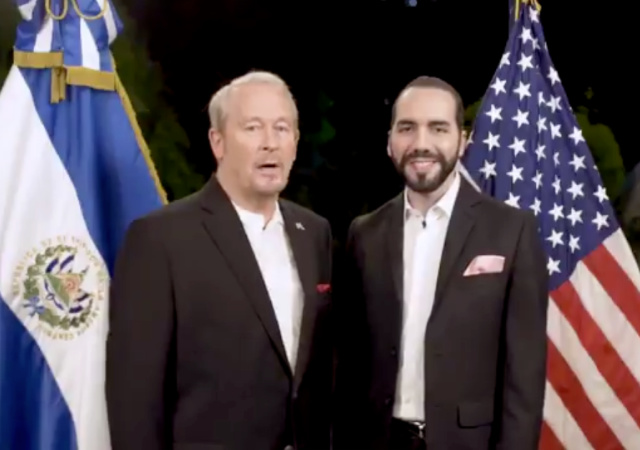 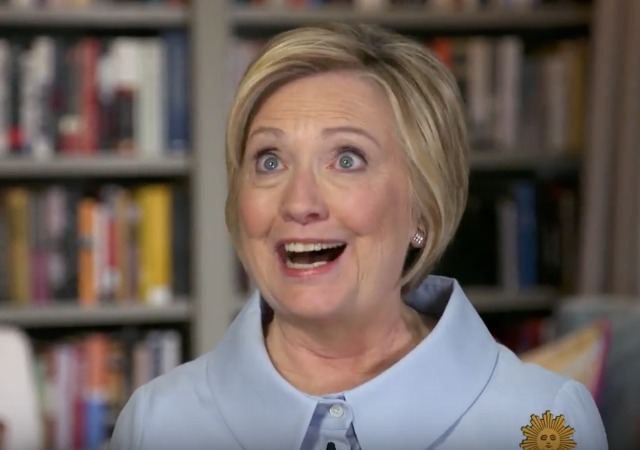 Posted by Mary Chastain on October 18, 2019 24 Comments
The State Department found that 38 people committed violations during its probe into failed Democrat presidential candidate Hillary Clinton's email. From The Associated Press:

The investigation, launched more than three years ago, determined that those 38 people were “culpable” in 91 cases of sending classified information that ended up in Clinton’s personal email, according to a letter sent to Republican Sen. Chuck Grassley this week and released on Friday. The 38 are current and former State Department officials but were not identified. 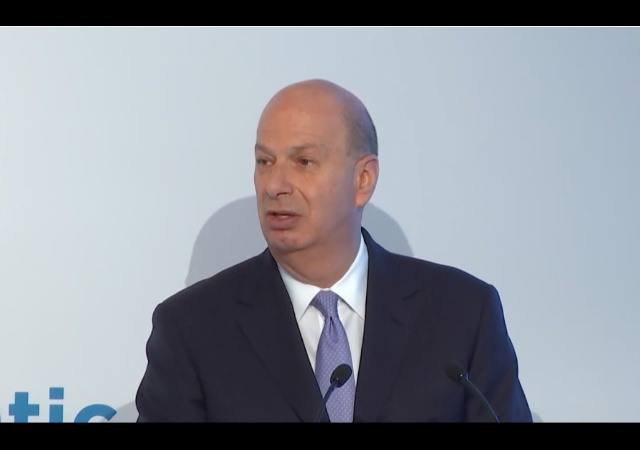 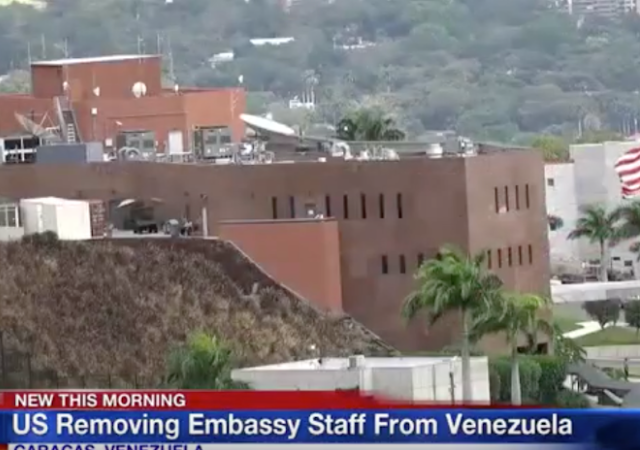 “This decision reflects the deteriorating situation in Venezuela... 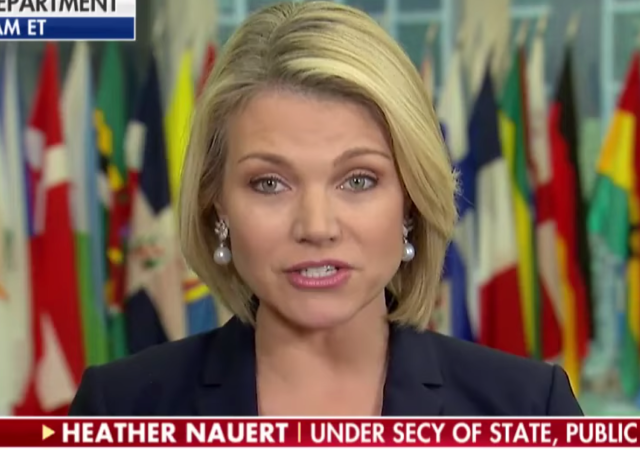 “Heather Nauert will be nominated [for U.S. ambassador]. She's done work with Nikki Haley to replace Nikki at the United Nations. She will be ambassador to the United Nations,” Trump told reporters on the White House lawn before departing for a trip to Kansas City, Mo. 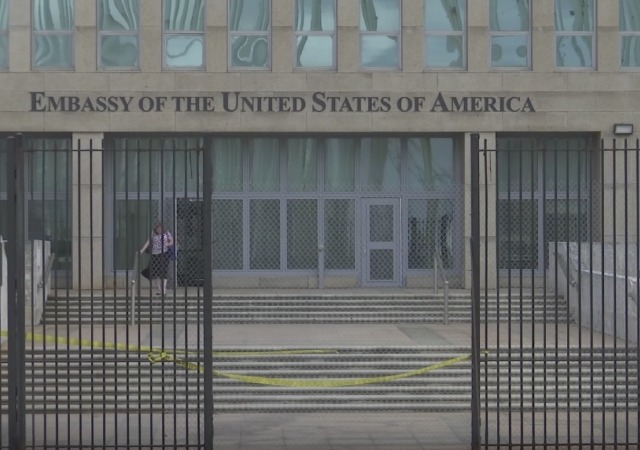 Posted by Leslie Eastman on October 31, 2018 7 Comments
Last year, after several American diplomats developed odd neurological problems that were theorized to be caused by sonic attacks, President Donald Trump ordered all non-essential personnel out of Cuba, then sent 15 Cuban diplomats packing. Then, this May, American diplomats in China developed health conditions similar to those reported by the staff who were serving in Cuba. Now NBC News has published a detailed review of the investigation of these “health attacks."

Physicians enlisted by the State Department have identified what they call a "Brain Network Disorder" acquired by U.S. personnel serving abroad, say U.S. officials, that includes structural changes to the brain not found in any previously known disorder.

Posted by Kemberlee Kaye on October 15, 2018 13 Comments
The US Embassy in Canberra, Australia apologized for accidentally sending an email of a cat, dressed in a Cookie Monster onesie, holding a plate of cookies. The email subject "meeting" was followed by the pic of the kitty and the title, "cat pajama-jam."
Read More 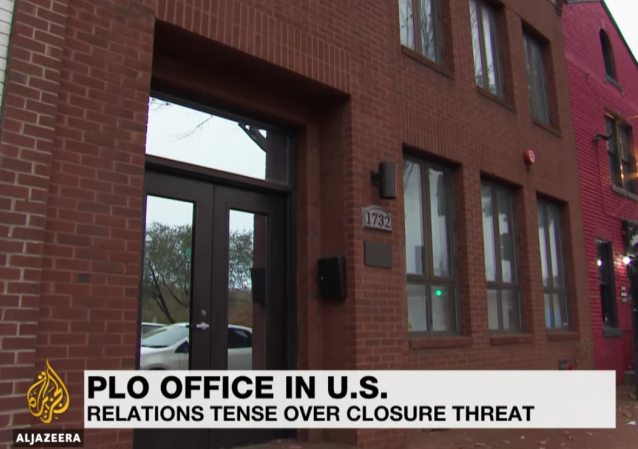 Posted by Kemberlee Kaye on September 10, 2018 38 Comments
The Trump administration will close the Palestinian Liberation Organization office in DC, leaving the Gazans "without a formal presence in the U.S. capital," reports CBS News.
Read More 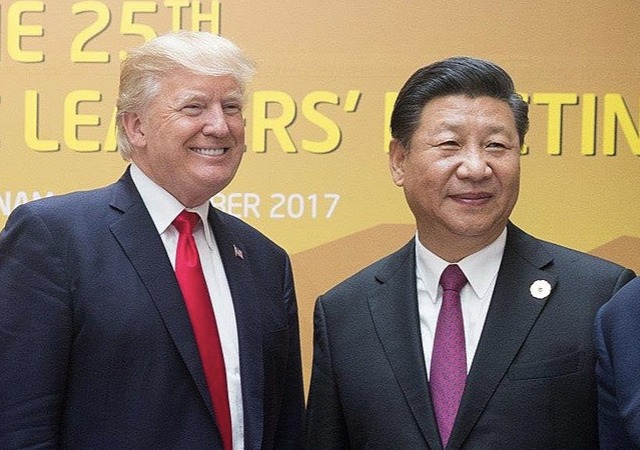 Posted by Leslie Eastman on August 26, 2018 3 Comments
The last time we visited the Korean Peninsula, South Korean officials firmly stated that they want the U.S. and China to declare a formal end to the Korean War, and the two Koreas seem to be moving forward on a peace-first approach.
Read More 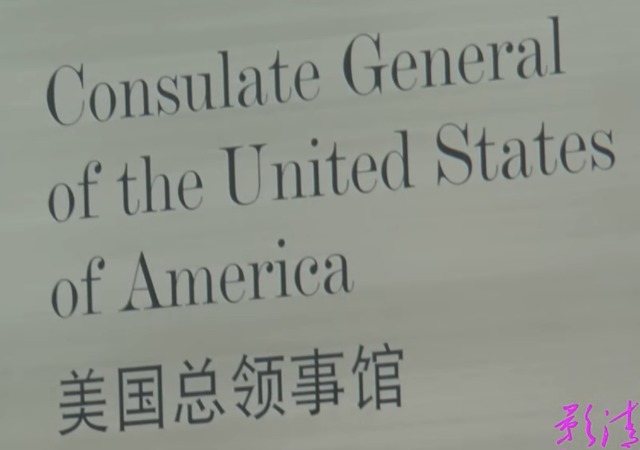 Very similar to the attacks on our diplomats in Cuba.... 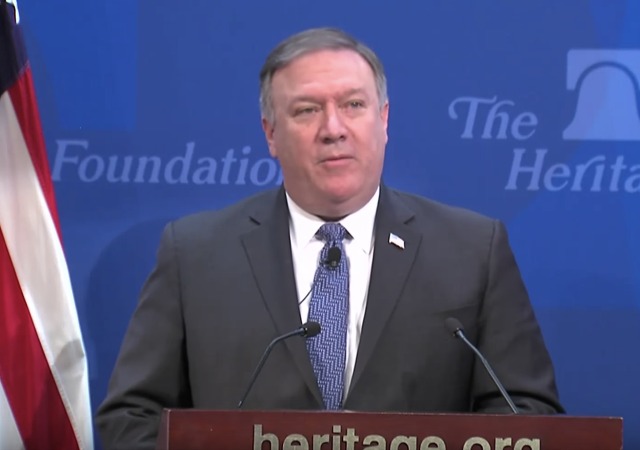 Iran’s Military Commander: Pompeo Needs a ‘Punch to the Mouth’ Over Sanctions

Posted by Mary Chastain on May 22, 2018 23 Comments
Ismail Kowsari, a senior officer in Iran's Revolutionary Guard, lashed out at Secretary of State Mike Pompeo's vow to impose strong sanctions on the regime. From NBC News:

"The people of Iran should stand united in the face of this and they will deliver a strong punch to the mouth of the American secretary of state and anyone who backs them," said Kowsari, according to the Iranian Labour News Agency.

Iranian President Hassan Rouhani also mocked Pompeo, asking, "Who are you" to make decisions for Iran while a member of parliament insisted the regime shouldn't play into "U.S. radicalism."
Read More 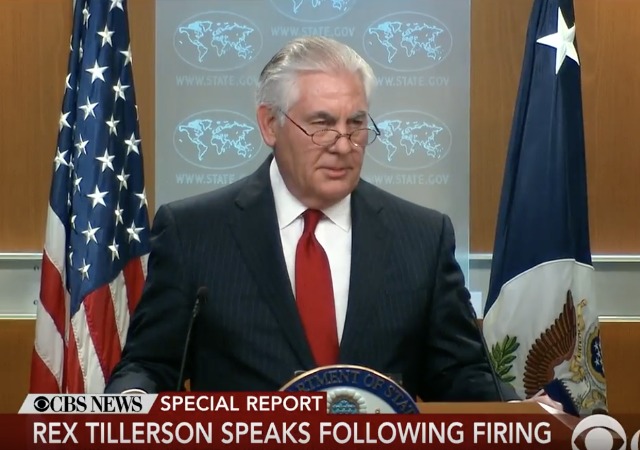 Tillerson Defends Record, Thanks State Staffers in Remarks After Firing 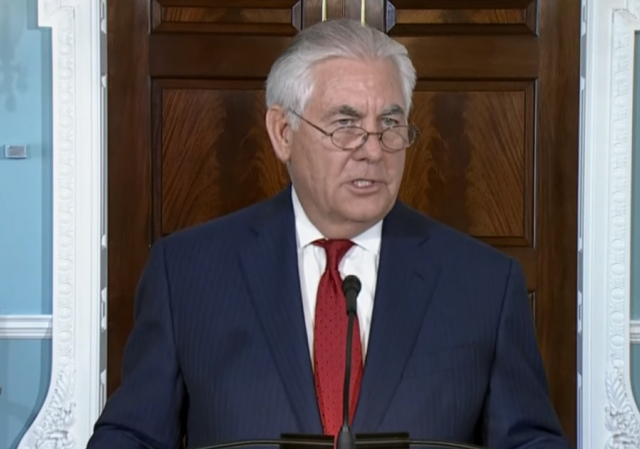 Posted by Mary Chastain on March 13, 2018 71 Comments
President Donald Trump has fired Secretary of State Rex Tillerson and will nominate CIA Director Mike Pompeo as his replacement. The State Department's statement said that Tillerson does not know why Trump let him go.
Read More 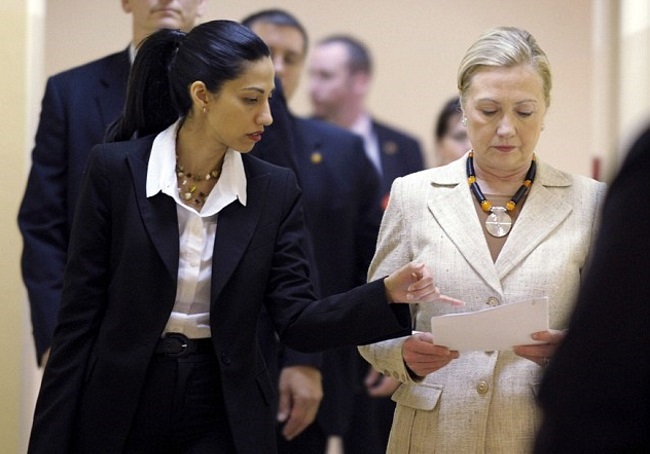