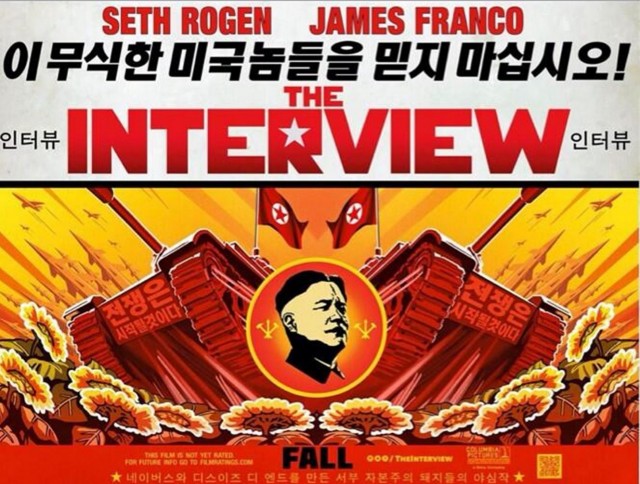 Posted by William A. Jacobson on January 02, 2015 12 Comments
Despite widespread media and social media claims that the North Koreans were not behind the Sony hack, the U.S. government stands by the assertion that North Korea is the culprit. Obama signed an executive Order today imposing sanctions, as The Washington Post reports:

President Obama, while vacationing in Hawaii, signed an executive order authorizing the sanctions, saying the repressive government was trying to stifle freedom of speech by American artists and businesses. The Treasury Department imposed financial measures on 10 North Korean officials and three government agencies. They include the country’s main intelligence agency, believed to have orchestrated major cyber operations, as well as agencies responsible for weapons deals and military research and development. The newly sanctioned officials include those operating out of Namibia, Iran, Syria and China.... 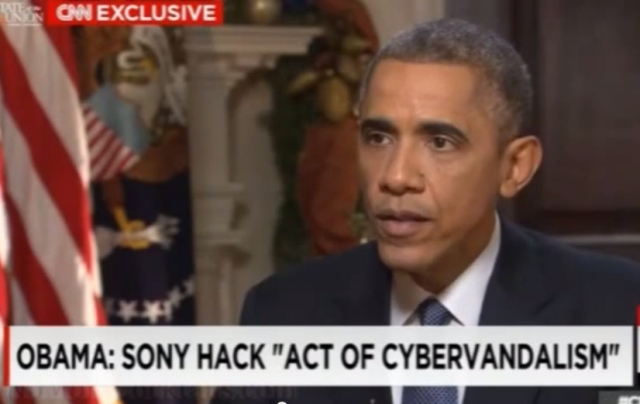 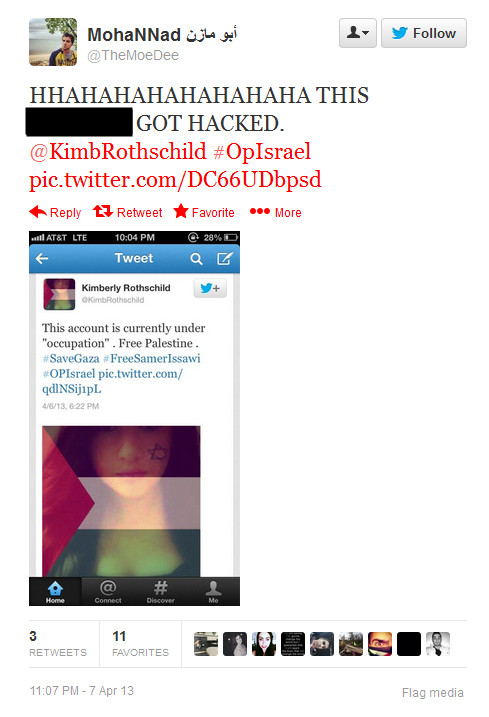 But the Sony hack allegedly by North Korea which led to terrorist threats against movie theaters and a national self-censorhip? Is that really all it was, "cyber-vandalism"? According to Obama, yes, Obama: North Korea hack ‘cyber-vandalism,’ not ‘act of war’: 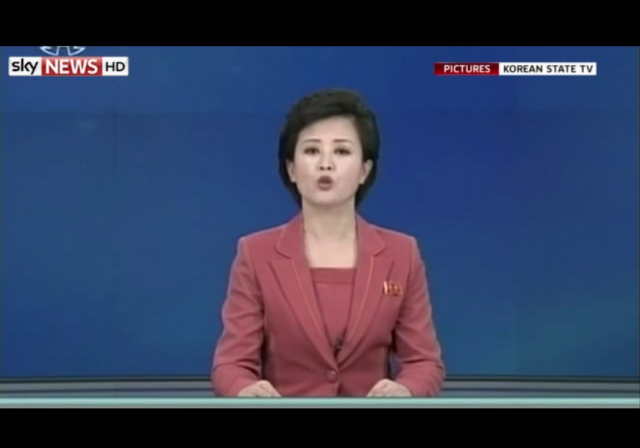 North Korea has offered to hold a joint inquiry with the United States into a cyber-attack on Sony Pictures, strongly denying US claims that it is behind it. Its foreign ministry accused the US of "spreading groundless allegations", which the joint probe would refute. Without addressing Pyongyang's idea, a US spokesman insisted that North Korea must admit "culpability" ... On Saturday, the North Korean foreign ministry said: "As the United States is spreading groundless allegations and slandering us, we propose a joint investigation with it into this incident." "Without resorting to such tortures as were used by the US CIA, we have means to prove that this incident has nothing to do with us." The statement said there would be "grave consequences" if the Americans rejected their inquiry proposal.

If not North Korea, then who? Here are four possibilities via NY Mag:
Read More 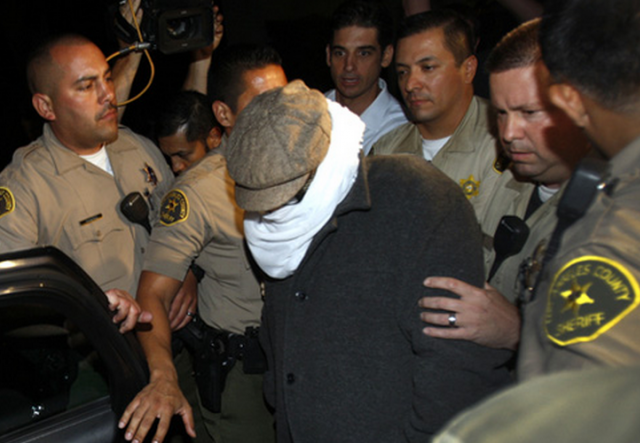 Posted by William A. Jacobson on December 19, 2014 38 Comments
The speculation as to who the U.S. government thinks was behind the Sony hack is over. The FBI now is on record blaming North Korea, via NBC News:

The FBI on Friday formally accused the North Korean government of the hacking attack that led Sony Pictures Entertainment to cancel the movie "The Interview." "North Korea's actions were intended to inflict significant harm on a U.S. business and suppress the right of American citizens to express themselves," the bureau said in a statement. "Such acts of intimidation fall outside the bounds of acceptable state behavior." U.S. officials had said privately earlier in the week that they suspected North Korea. The FBI said Friday that technical analysis had revealed links to North Korean-developed malware, including lines of code and encryption algorithms.