Posted by Fuzzy Slippers on August 25, 2018 32 Comments
The word and thought police have reached brand new levels of crazy. Professional race car driver Conor Daly has lost a sponsorship because his father reportedly uttered a racial slur in the 1980's.  To put this in some perspective, Conor wasn't born until 1991, yet he is paying for the sins of his father. I had to double-check this report to make sure it wasn't satire, but sure enough, Conor's dad allegedly said the "N" word more than thirty years ago, so Lilly Diabetes has pulled its sponsorship of his son's No. 6 car in the NASCAR Xfinity race at Road America.
Read More

"project is not funded by taxpayers, but rather, by the Student Services Fee"... 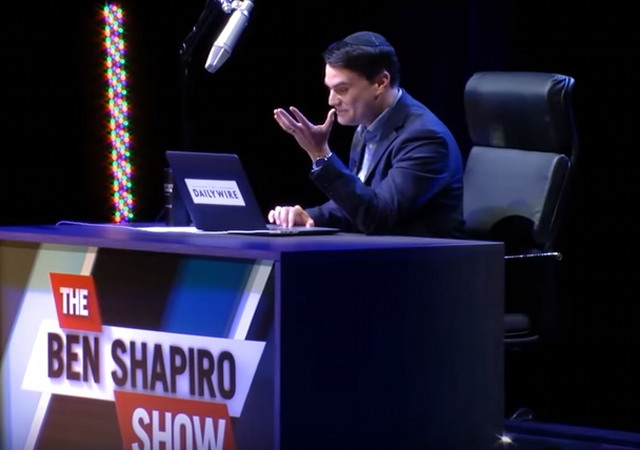 Posted by Mike LaChance on August 18, 2018 36 Comments
Ben Shapiro has taken his show on a live tour. This week, he performed in Dallas before a huge and appreciative crowd. During one segment of the show, he addressed a letter which was recently sent to the New York Times which clouded the line between parody and reality.
Read More 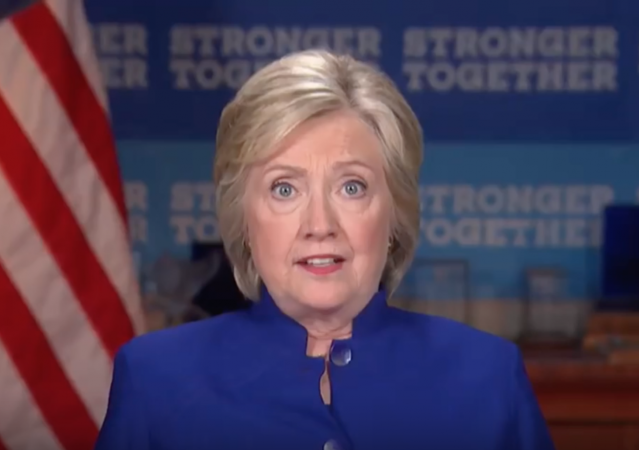 Posted by Kemberlee Kaye on August 16, 2018 14 Comments
Can we please stop encouraging kids to engage in political protest and give them time and space to be kids?
Read More 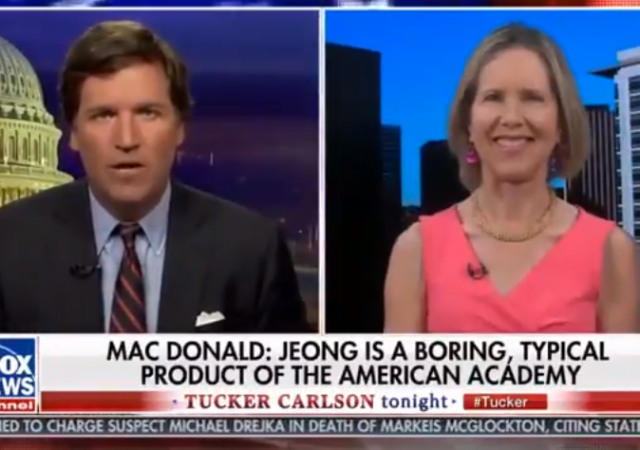 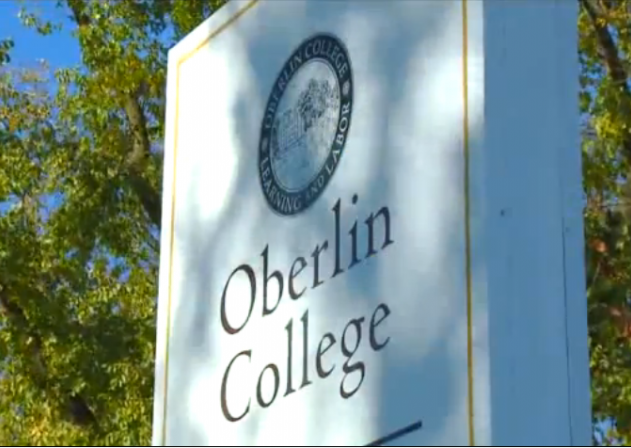 "it appears the program never got off the ground"... 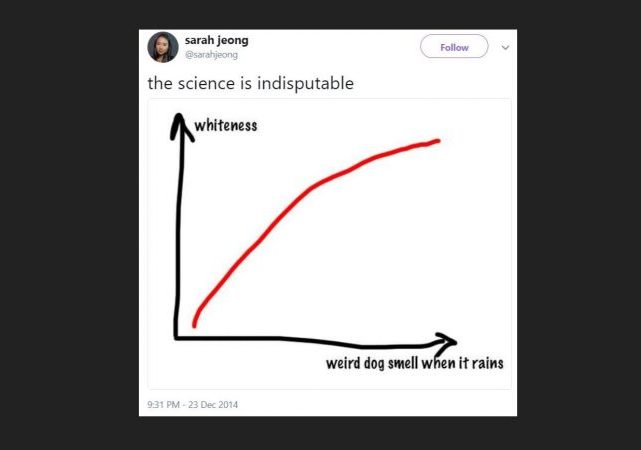 Posted by Fuzzy Slippers on August 11, 2018 65 Comments
In the wake of the controversy surrounding New York Times hire Sarah Jeong, Vox writers busily composed articles defending Jeong's racist rants.  Apparently, there's a whole other "social justice" language that makes her racist tweets not only acceptable but not racist at all. There was so much twisting of logic and SJW semantic gymnastics that Cal State sociology professor Bradley Campbell put together a nifty chart to help us understand the finer points of microagressions versus Orwellian SJW babble.
Read More

Posted by Leslie Eastman on August 08, 2018 18 Comments
Should Republican congressional candidate Elizabeth Heng win California's 16th district seat this November, I might suggest she send the social justice brigade in charge of monitoring Facebook videos a big "Thank You." The social media giant's video team blocked one of her ads, but changed their mind once they received backlash.
Read More 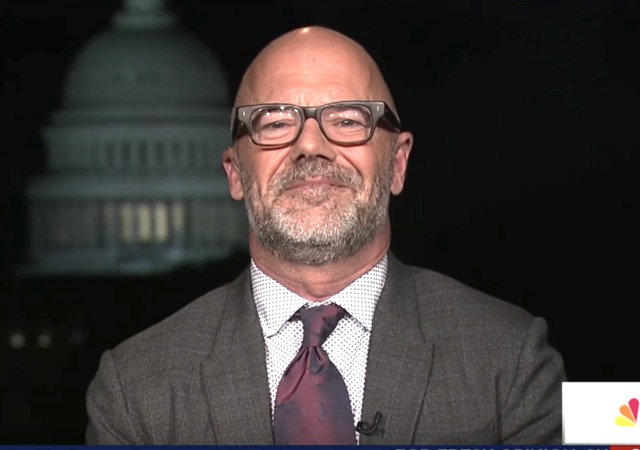 Posted by Mary Chastain on August 03, 2018 55 Comments
The left is ticked off at New York Magazine columnist Andrew Sullivan and they won't stop until they get blood! He penned an article that blasted The New York Times for keeping Sarah Jeong despite her history of tweeting out racist tweets against white people. How DARE he think racism is racism! In his article he stated that he doesn't think the publication should fire her.
Read More

“We enforce the laws that Congress passes as written and in full"...

“Curriculum and Instruction for Social Justice”...

"cannot be avoided if we are to continue to uphold the idea of educational equity and equality"...

"there seems to be a bias against, or lack of interest in, sessions that are self-critical of medieval studies"...

"Its opinion section, however, is reliably left-leaning"... 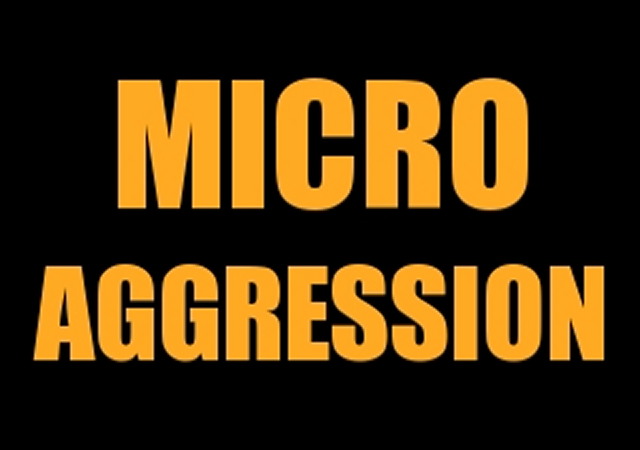 "despite concern over how the class may have played a role"...