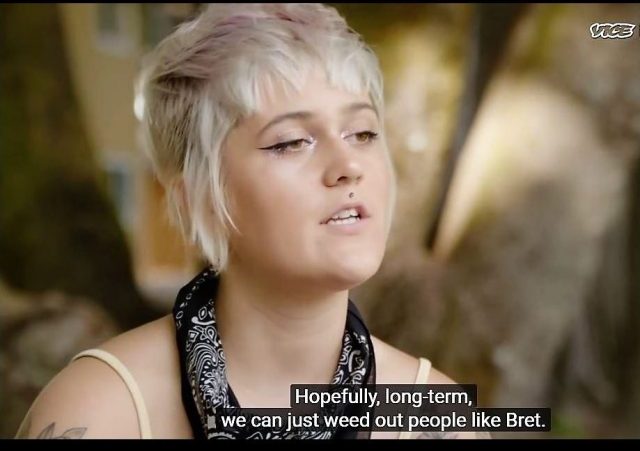 Posted by William A. Jacobson on June 17, 2017 35 Comments
By now you hopefully are familiar with the plight of Evergreen State College professor Bret Weinstein. You can follow our prior coverage at the Evergreen State College Tag. The short version of the story is that for the sin of objecting to a racist proposal that white students and faculty leave campus for a day, Weinstein has been subjected to well-documented harassment, threats and abuse by a coalition of "social justice" students and faculty on campus. The administration further enabled the attacks on Weinstein through cowardly capitulation to student demands. I addressed the distressing racist aspect of the "social justice" agenda at Evergreen in The Campus Inquisition at Evergreen State College:

Students are being steeped in an ideology and attitude in which racism in the name of social justice is accepted. That’s a dangerous situation for the nation.

“develop the knowledge and skills to think critically on the meaning of social justice"...

"to learn how to become effective social agents for change”... 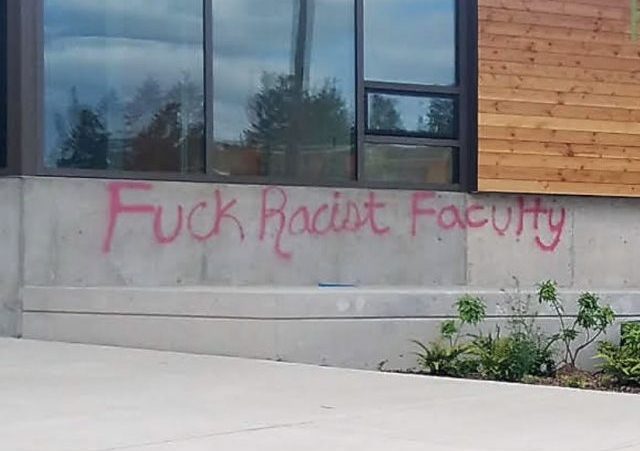 From Safe Space to Attack Zone: As goes Evergreen, so goes academia

Posted by William A. Jacobson on June 04, 2017 34 Comments
We've written a lot about the attacks on progressive professor Bret Weinstein at Evergreen State College. He was accused of racism by student activists for opposing a proposal to ban white people from campus for a day, a move he condemned as impermissible racism. In a bizarro world that is today's campus, the anti-racist was called a racist as a tactic to ostracize and isolate him, with physical confrontations not only of Prof. Weinstein, but also of the college president who submissively capitulated to the mob. I summarized the events in The Campus Inquisition at Evergreen State College:
Read More

Posted by Mike LaChance on June 02, 2017 24 Comments
The student takeover at Evergreen State College has gotten so out of control that lawmakers in Washington State are now talking about defunding the school. The New York Times has finally taken notice of the story as well. Bari Weiss writes:

When the Left Turns on Its Own Bret Weinstein is a biology professor at Evergreen State College in Olympia, Wash., who supported Bernie Sanders, admiringly retweets Glenn Greenwald and was an outspoken supporter of the Occupy Wall Street movement.

Posted by William A. Jacobson on May 31, 2017 16 Comments
I have written a lot about "intersectionality" theory, particularly how it is used to single out Israel by making Israel the nexus of all oppression in the world regardless of the issue:

Every real or perceived problem is either blamed on or connected to Israel. The concerted effort to turn the Black Lives Matter movement into an anti-Israel movement has at its core the claim that Israel is the root of problems of non-whites in the United States. Thus, if a police chief somewhere attended a one-week anti-terrorism seminar in Israel years ago, every act of brutality by a cop on the beat is blamed on Israel. So too, Students for Justice in Palestine protesters in New York City even blamed high tuition on Zionists, leading to rebukes by administrators against such thinly-veiled anti-Semitism.

UCLA to Hire Students as Social Justice Advocates Despite Backlash at U. Arizona

"will “educate” their peers about “systems [of] oppression.”...

Posted by William A. Jacobson on May 29, 2017 41 Comments
The events surrounding Professor Bret Weinstein at Evergreen State College are receiving national attention. We covered the story originally The short version is that Weinstein has become the target of students after he wrote an email objecting to a campus movement to exclude whites for a day, as impermissible racism. His email was polite and thoughtful. Yet the reaction was vitriolic, as we covered in the post Evergreen State leftist professor stunned as SJWs viciously turn on him. Here is video of the professor being confronted:
Read More 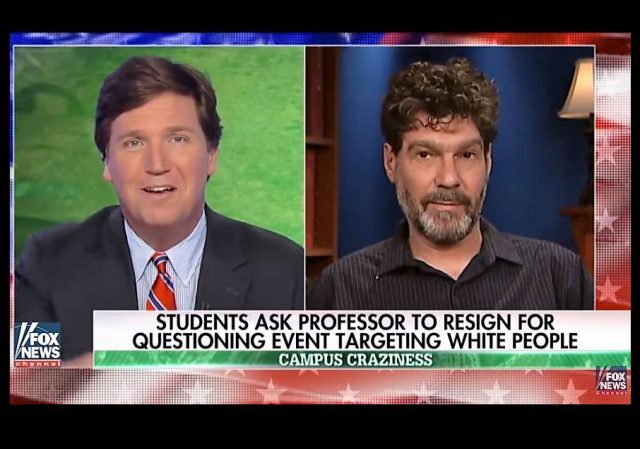 Posted by Mike LaChance on May 27, 2017 47 Comments
On Friday, we published a Quick Take about a professor at Evergreen State College who was confronted by a student mob demanding his resignation. The professor, who considers himself a progressive, didn't agree with a campus event which would have banned white people from campus for a day. It turns out the situation at this small school in Washington state is worse than previously known. According to Professor Bret Weinstein, campus operations have ground to a halt. The students are calling the shots and making demands of the school president who is trying to appease them. Campus police have been rendered powerless to do anything by an order to stand down. The inmates have truly taken over the asylum.
Read More 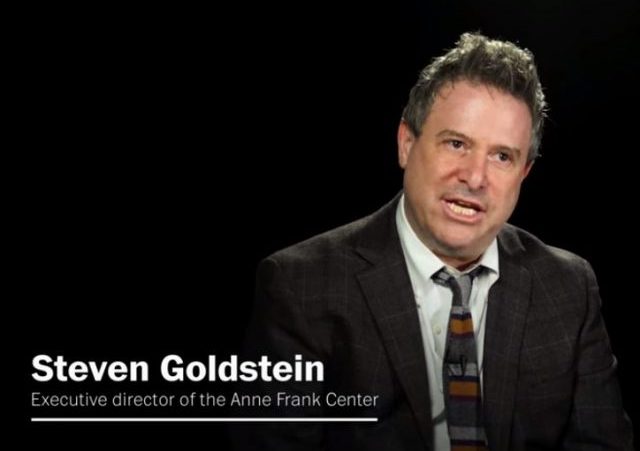 Posted by William A. Jacobson on May 23, 2017 6 Comments
There was a time during the first quarter of 2017, when the "Anne Frank Center (US)" aka Anne Frank Center for Mutual Respect, was all over the news for the bashing and thrashing its Executive Director, Steven Goldstein, gave Donald Trump. A time limited Google Search reveals dozens of articles in which Goldstein was quoted as an authority on anti-Semitism and bashing Trump. Here is a small sample:
Read More

U. Arizona Paying Students to be ‘Social Justice Advocates’ 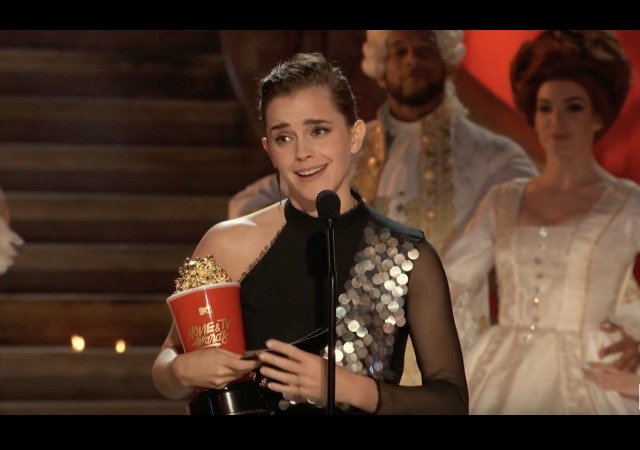 Posted by Mary Chastain on May 08, 2017 29 Comments
Earlier this year, MTV decided to remove sex-specific categories from its award shows and remain neutral. The network held its annual MTV Movie & TV Awards show this weekend, which gave outspoken feminist Emma Watson the first "genderless" Best Actor in a Movie award. From CNN:

"MTV's move to create a genderless award for acting will mean something different to everyone," Watson, who played Belle in the film, said of the network's decision. "But to me it indicates that acting is about the ability to put yourself in someone else's shoes and that doesn't need to be separated into two different categories."

University of Iowa Trains Students to Understand Their White Privilege