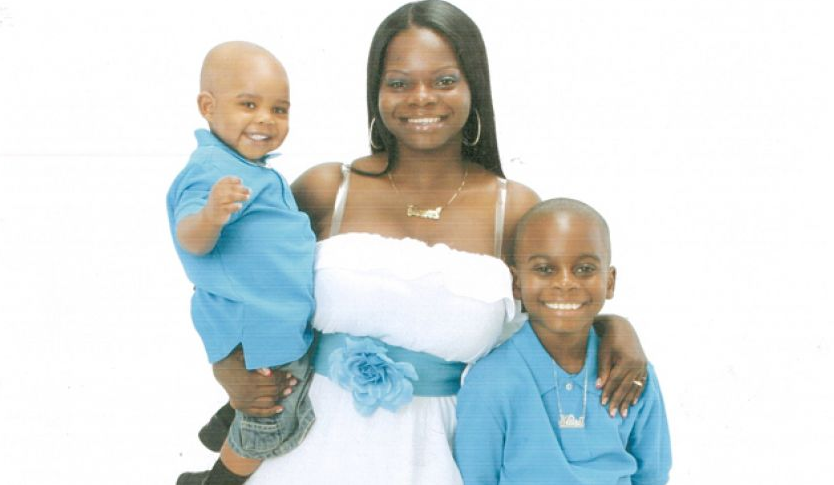 Posted by Andrew Branca on September 24, 2014 75 Comments
Shaneen Allen has, thankfully, received a reprieve, reports Philly.com.  Allen is the Philadelphia-area nurse who, after being mugged in the course of the odd hours her job demands, sought and obtained a license to carry a concealed firearm. Philadelphia, of course, is only a bridge-crossing away from New Jersey, a state far more parsimonious in its recognition of our Second Amendment rights.  And that's where Ms. Allen got into trouble. While driving in New Jersey, just over the Delaware, Allen was pulled over for an "unsafe lane change." In obtaining her concealed carry permit she had been instructed that if she were ever pulled over while in possession of her licensed firearm she should inform the officer of both her license and her handgun.  Perhaps good advice for someone possessing a Pennsylvania license and pulled over in Pennsylvania. Unfortunately, unlike driver's licenses, concealed carry permits are not automatically recognized by other states.  There must generally be some formal agreement in place between the states, or a broad statutory provision allowing for such recognition. New Jersey has none of these.  As a result, unknown to Allen, her Philadelphia concealed carry permit was worthless in New Jersey. She may as well have not had a permit at all, as far as the Garden State was concerned.
Read More
Announcement
TV early SUNDAY MORNING -- Professor Jacobson will be on FOX AND FRIENDS at 6:30 a.m. Eastern, talking about our Saving Higher Ed From Cancel Culture event.
DONATE