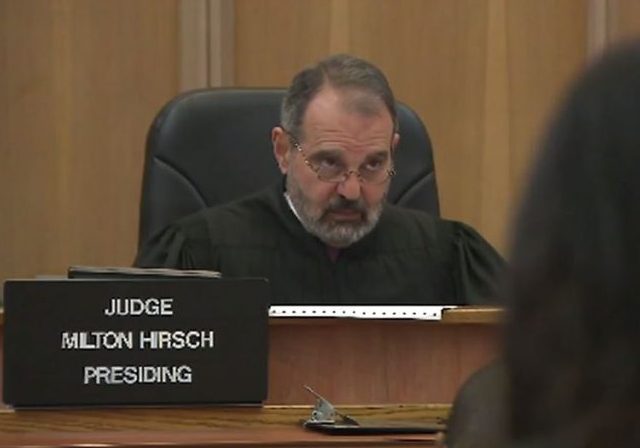 Posted by Andrew Branca on July 05, 2017 50 Comments
“Stand-Your-Ground” was back in the headlines against over the just-concluded Independence Day weekend, thanks to a 14-page decision by Miami-Dade Circuit judge Milton Hirsch that recent legislative changes to Florida’s self-defense immunity law were unconstitutional, reports the Bradenton Herald newspaper and other sources. (That decision is embedded below.) Specifically, the recently signed law switched the burden of persuasion on pre-trial self-defense immunity from the defendant to the state, and changed the standard of evidence required from a preponderance of the evidence to one of clear and convincing evidence. (We wrote about these changes more extensively here: “Florida Changes Burden of Proof of Self-Defense Immunity.”)
Read More

Posted by Andrew Branca on November 17, 2015 17 Comments
A couple of months ago we posted here about the effort of Florida legislator Dennis Braxley to change Florida's self-defense immunity law: Major Change Proposed for Florida Self-defense Immunity Law.   Under the proposed change a person claiming self-defense immunity for their use of force against another could be denied that immunity only if the prosecution could disprove self-defense beyond a reasonable doubt. That effort has now failed, reports the Bradenton Herald. Current Florida law will remain in effect, requiring that a person claiming self-defense immunity bear the burden of proving self-defense by a preponderance of the evidence. That legal standard had been applied by the courts for several years, and then was explicitly affirmed by the Florida Supreme Court in a 5-2 decision this past July. That decision, Bretherick v. State, 170 So. 3d 766 (FL Supreme Court 2015), is embedded below.
Read More 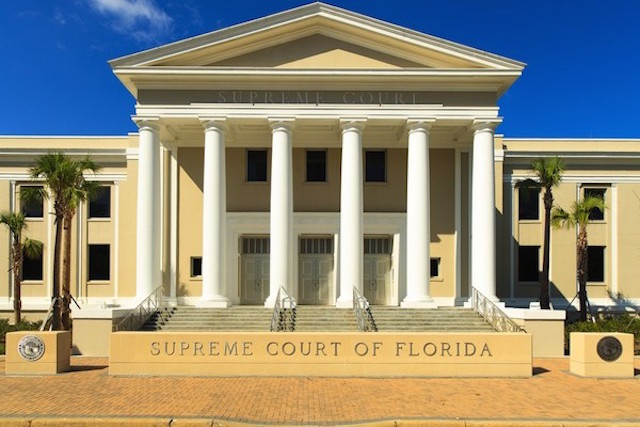 Posted by Andrew Branca on December 02, 2014 13 Comments
The Orlando Sentinel reported recently on an interesting self-defense law matter currently being taken up by the Florida Supreme Court. As seems inevitable, they have of course incorrectly categorized the case as centering on the state's "Stand-Your-Ground" law. In fact, the case centers on Florida's self-defense immunity statute, and not on Stand Your Ground.  (For those interested in understanding how utterly different these are from each other, take a look at my tutorial video: LOSD University Video Tutorial 003 SD Immunity and SD "Insurance".) Florida's self-defense immunity statute is §776.032. Immunity from criminal prosecution and civil action for justifiable use of force.  It provides in relevant part:

(1) A person who uses force as permitted in s. 776.012, s. 776.013, or s. 776.031 is justified in using such force and is immune from criminal prosecution and civil action for the use of such force . . . . As used in this subsection, the term “criminal prosecution” includes arresting, detaining in custody, and charging or prosecuting the defendant.

Statutes, of course, merely represent the stated intent of the Legislature, which does not bear the burden of actually applying them.  That task falls to the courts.  As if often the case, in the instance of §776.032 the Legislature declined (some would say "failed") to specify the precise procedures that were to be applied in determining whether a particular individual qualified for self-defense immunity.  This naturally led to months of fun for Florida's trial, appellate, and Supreme Court judges. Among the first issues that had to be settled was simply the standard of evidence to be applied to self-defense immunity, in other words how much evidence in support of self-defense was required before immunity could attach to a defendant.
Read More 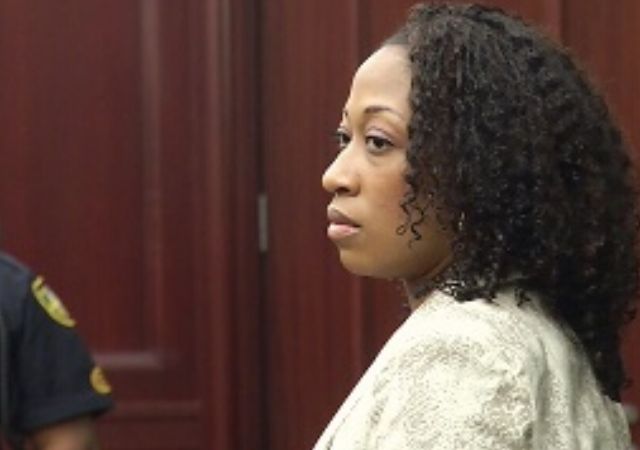 Facts in Evidence Unlikely to Support Immunity by Preponderance of the Evidence...

Posted by Andrew Branca on January 04, 2014 49 Comments
The evening of February 27, 2008, in the Miami area, Gabriel Mobley and a friend were viciously attacked by two men. Using his licensed concealed carry pistol, Mr. Mobley successfully fought off the attack, killing both of the aggressors. He was charged with two counts of second degree murder - murder which, under Florida law, requires "malice". Mobley exercised his rights under Florida's self-defense immunity state, 776.032 Immunity from criminal prosecution and civil action for justifiable use of force, to avoid going to trial on the basis that it was more likely than not, based on the evidence, that he acted in lawful self-defense. The trial judge, Thomas Rebull, refused to dismiss the charges. He claimed that Mobley's testimony was not credible, and that Mobley's deadly force was "neither reasonable or necessary." Mobley appealed. On Thursday, the Florida appellate court hearing the matter ruled by 2-1 that the evidence supported Mobley's request for self-defense immunity. (The State prosecutors say they intend to appeal that ruling.) The appellate ruling published Thursday in support of Mobley recounted the facts of the case as follows:
Read More

In 2005 the Florida legislator enacted statute 776.032. "Immunity from criminal prosecution and civil action for justifiable use of force." This immunity statute is often erroneously referred to as Florida's Stand-Your-Ground (SYG) law, even by lawyers, judges, and law professors who ought to know better...