Posted by Kemberlee Kaye on March 09, 2018 27 Comments
The more we learn about the law enforcement response, or lack thereof, to the Parkland school shooting, the worse the situation gets. Scot Peterson, the armed school deputy who stayed outside while 17 people were murdered claimed he heard shots outside of the school, which would explain his failure to engage the shooter. Peterson resigned after being placed on unpaid suspension for his failure to act.
Read More 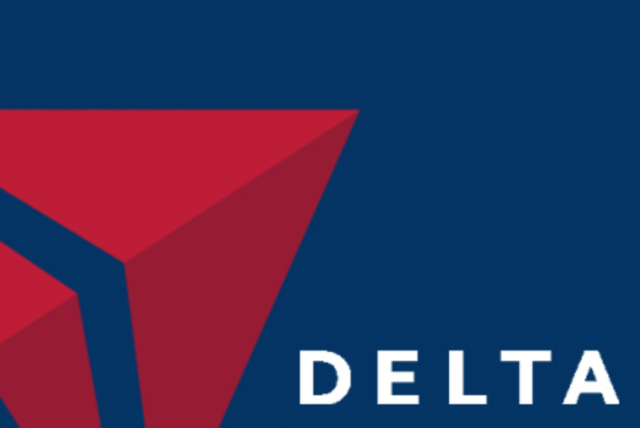 Total Number of Delta Passengers Who Used an NRA Discount: 13

Posted by Kemberlee Kaye on March 02, 2018 35 Comments
Caving to the online mob can be mighty costly as Delta airlines learned Thursday. Monday, Georgia's Senate blocked a fuel tax incentive bill designed to help out Delta after the airline capitulated to the demands of gun control activists and canceled discounts for NRA members.
Read More

Posted by Kemberlee Kaye on March 02, 2018 36 Comments
Dispatch records obtained by the Miami Herald indicate Broward County deputies who arrived on the scene of the Marjory Stoneman Douglas High School shooting were instructed to form a perimeter instead of confronting the shooter who murdered 17 people.
Read More

Legislators promised to hold firm unless Delta reinstated their relationship with the NRA....

Posted by Kemberlee Kaye on February 28, 2018 101 Comments
It was bad enough that the media exploited Marjory Stoneman Douglas shooting survivors during an incredibly vulnerable time. Now, two weeks after the school shooting that left 17 people dead, these same teenagers are being objectified by leftwing activist groups in a national push for gun control.
Read More

What in the world is going on with the Broward County Sheriff’s Department?

Posted by Kemberlee Kaye on February 27, 2018 54 Comments
The latest Florida school shooting is not just tragic, but as one reader pointed out, atrocious. Atrocious because every law enforcement agency involved ignored eleventy billion (approximately) red flags. As more information becomes available, it's looking more and more like there are some serious problems within the Broward County Sherrif's department. We've chronicled several of those here, here, and here.
Read More

University Study: Schools safer than in the 90s, and school shootings not more common

Posted by Mary Chastain on February 27, 2018 60 Comments
The subject of school safety has become a hot topic after Nikolas Cruz murdered 17 people at Marjory Stoneman Douglas High School in Parkland, FL. Arguments in favor of strict gun control are based on the claim, among other things, that there is an epidemic of school shootings that have increased in the past several decades. Northeastern University released a study Monday, however, that calls that assumption into question. The study that found schools are still the safest spot for children. The study also found that school shootings aren't as actually common as portrayed in the media and are not as common as decades ago.
Read More

Posted by William A. Jacobson on February 25, 2018 69 Comments
Broward County Sheriff Scott Israel just admitted on Jake Tapper State of the Union that he knew of reports Deputy didn't enter school at time of CNN town hall forum in which he mocked and berated the NRA and Dana Loesch. Israel said he didn't mention it during the forum because he was waiting for investigators to confirm the reports. Here is the specific exchange:
Read More

Posted by William A. Jacobson on February 24, 2018 60 Comments
One of the most astounding aspects of the politics after the Parkland school shooting is how quickly a small group of student leaders and a large number of leftist groups backing them focused on the NRA. The CNN three-ring circus event in which thousands of people jeered and shouted at Dana Loesch was one of the low points in an already low political theater. Meanwhile, the facts have come out proving that this shooting could have been and should have been prevented without a single change in the gun laws.
Read More 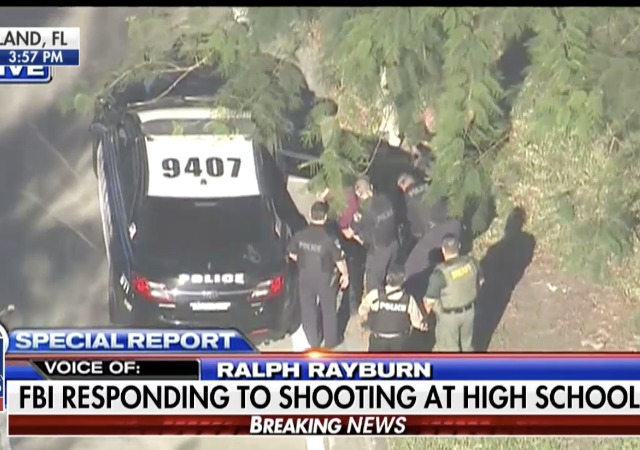 The Parkland shooting and The Red Badge of Courage

Posted by New Neo on February 24, 2018 56 Comments
The news that Scot Peterson, the school resource officer assigned to Marjory Stoneman Douglas High School in Parkland, Florida, stood by and never entered the building while the murders were being committed, has been added to a host of earlier opportunities to deter Cruz that many agencies missed or ignored.
Read More

Parkland Shooting FBI Tip Ignored: “He wants to kill people” and “he’s so into ISIS”

Posted by Kemberlee Kaye on February 23, 2018 49 Comments
As details of the Parkland school shooting slowly trickle out, the story grows worse. Every single sign was there. Repeatedly, law enforcement officials, both local and federal, failed to respond to repeated warnings that Cruz was going to shoot up a school.
Read More 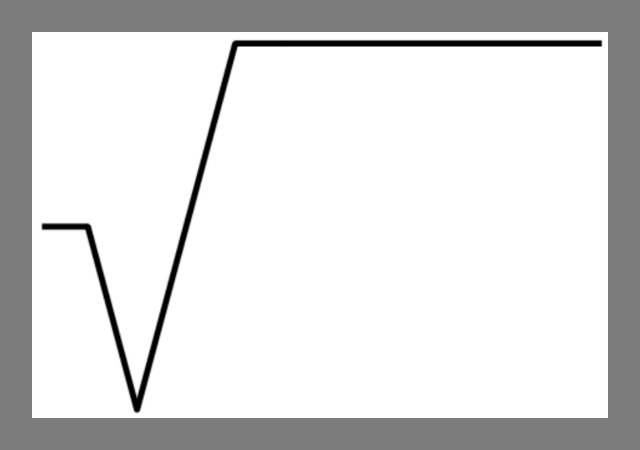 Posted by Kemberlee Kaye on February 23, 2018 71 Comments
During a math discussion, a student being helped by another student with a math problem was told the square root symbol he'd drawn looked like a sketch of a pistol. (NARRATOR: But it was not a pistol). It was a principal square root symbol. One of the students then popped off with something along the lines of, "well, let's get to work before I shoot you with a pistol!" A horrible game of telephone later and the cops were called, the student was removed from campus and his home investigated.
Read More

Posted by Kemberlee Kaye on February 22, 2018 93 Comments
The Florida school shooting story gets worse. According to the Sun Sentinel, Deputy Scot Peterson resigned Thursday. After video surfaced, corroborating witness reports confirming the absence of Peterson's involvement an investigation was initiated Wednesday and Peterson was suspended without pay.
Read More
Announcement
TV early SUNDAY MORNING -- Professor Jacobson will be on FOX AND FRIENDS at 6:30 a.m. Eastern, talking about our Saving Higher Ed From Cancel Culture event.
DONATE