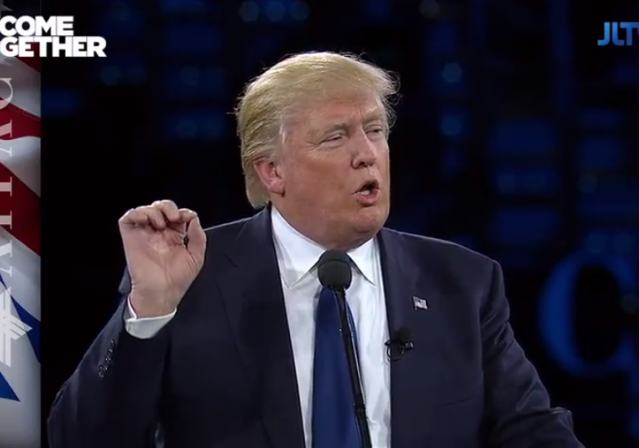 Posted by New Neo on May 08, 2016 21 Comments
Just prior to the Indiana primary and Ted Cruz's and John Kasich's suspension of their campaigns, I was contemplating Trump's "play fair" and "don't rig the process to deny me" assertions about the process of choosing convention delegates. It became apparent that this was a case of Trump following Alinsky Rule 4 of Rules for Radicals: "Make the enemy live up to its own book of rules." The "enemy," of course, being the conventional (in several senses of the word) Republican Party, the party whose standard bearer Trump is now poised to become. And then it occurred to me that there are a lot of Alinsky's rules that Trump follows, and has followed right along. In fact, when you refresh your memory on those rules, it's hard to escape the conviction that Trump is an advanced practitioner of the Alinskyite approach.
Read More

Taking over the institutions, just like Saul Alinsky wanted

Coverage emerged yesterday of a recent conference held by Al Sharpton's National Action Network (NAN) in Washington, DC. Among the breakout sessions, one entitled "The Church: Becoming Spiritually Fed and Feeding the Hungry" appears to have been especially ineptly titled given the actual content conveyed: The...