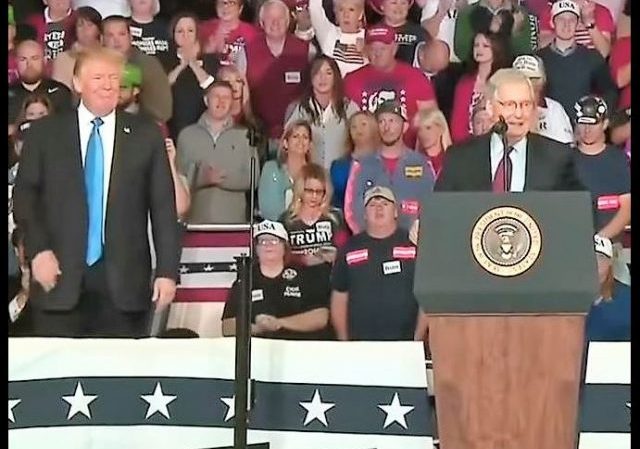 Posted by Mary Chastain on January 22, 2019 11 Comments
According to Politico, the GOP finally has an answer to the Democrat Party's ActBlue, which brought in over $700 million small-dollar donations in 2018:

Following weeks of closed-door discussions, Republicans have agreed to create a new platform dubbed Patriot Pass, which will be used to cultivate and process online donations. The GOP — whose jungle-like ecosystem of vendors has long fought bitterly over contracts and dollars — has struggled in the past to create such a unified system. 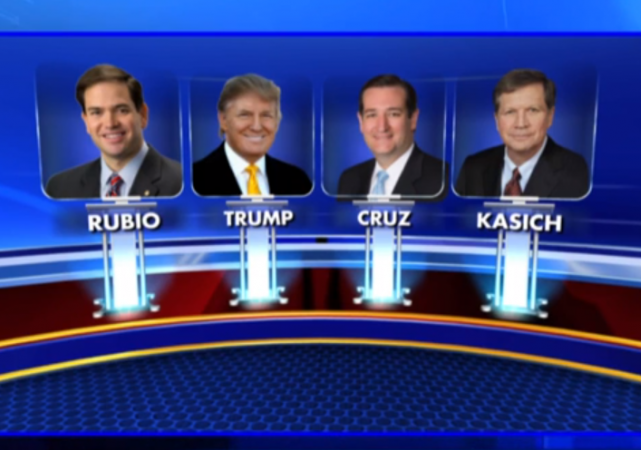 RNC Rule 40 may create an absurd undemocratic result, and should be changed

Posted by Jonathan Levin on March 08, 2016 42 Comments
The Rules Of The Republican Party deal with the organization and operation of the Republican Party, including everything from apportioning delegates to the national convention, to how to change the rules themselves. What if I told you that the RNC had a rule that under some circumstances could result in no candidate's name being placed in nomination so that the Republicans had no nominee; or create a convention deadlock because the only candidate whose name could be placed in nomination could not be nominated because he didn't have a majority of delegates as is required under another rule; or in another scenario only one candidate who didn't even have a majority of delegates would claim the nomination over the objection of the majority of delegates. If you didn't know the names of the candidates or which scenario played out, you'd say "that's absurd, change the rule." That latter scenario may very well play out, and hand Donald Trump the nomination (in the view of his supporters) even if he didn't have a majority of delegates, and even if most delegates didn't want him to be the nominee. It's all because of Rule 40(b).  Which is why if the RNC has any sense, it will change the rule as soon as possible to avoid an absurd and the undemocratic (small "d") result.
Read More
Announcement
TV early SUNDAY MORNING -- Professor Jacobson will be on FOX AND FRIENDS at 6:30 a.m. Eastern, talking about our Saving Higher Ed From Cancel Culture event.
DONATE