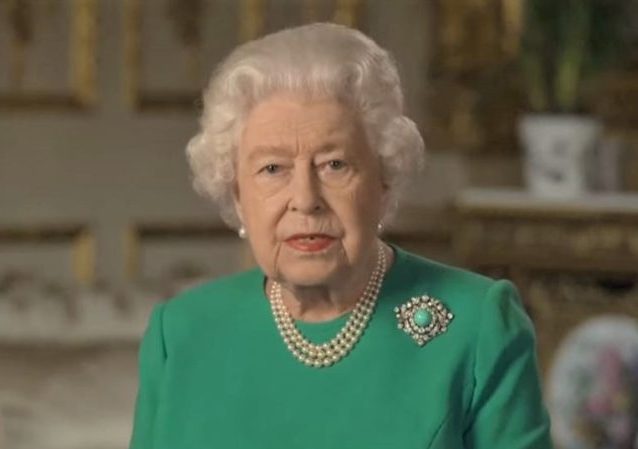 Queen Elizabeth: “We should take comfort that while we may have more still to endure, better days will return”

Posted by William A. Jacobson on April 05, 2020 49 Comments
Queen Elizabeth II just gave a pre-recorded address to Britain, which of course was broadcast around the world. As you would expect, the Queen displayed that famous English stiff upper lip and sense of understatement, much as she did during World War II. It was only her fourth such speech since assuming the throne on February 6, 1952.
Read More 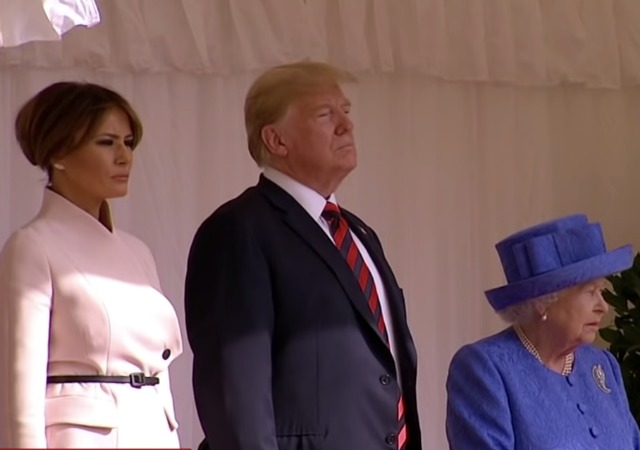 Posted by Mary Chastain on April 23, 2019 12 Comments
Her Majesty Queen Elizabeth II invited President Donald Trump and First Lady Melania Trump to a state visit to the United Kingdom in June "to mark the 75th anniversary of D-Day." Both have accepted. This state visit is Trump's first to the UK. He attended tea with the queen in June 2018.
Read More 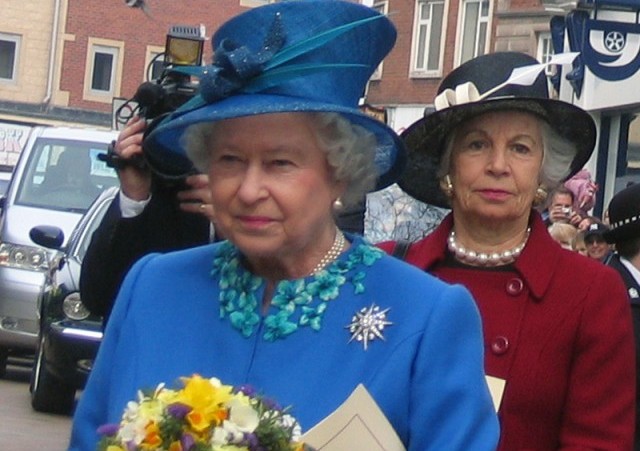 Posted by Kemberlee Kaye on April 25, 2016 20 Comments
Her majesty insisted President Obama bring no more than three choppers to her 90th birthday celebration. After his entourage of twelve helicopters ruined the grass in Queen Elizabeth's Windsor Castle gardens during a 2011 visit, the Obama administration's attempts to bring an extensive security detail were no match for the Queen's insistence.
Read More
Announcement
TV early SUNDAY MORNING -- Professor Jacobson will be on FOX AND FRIENDS at 6:30 a.m. Eastern, talking about our Saving Higher Ed From Cancel Culture event.
DONATE