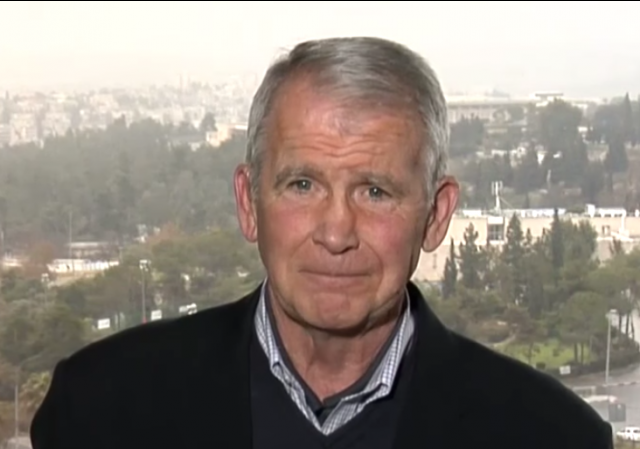 Posted by Kemberlee Kaye on May 07, 2018 27 Comments
In the next few weeks, retired Lt. Colonel Oliver North will take over as president of the National Rifle Association. Lt. Colonel North is currently an NRA board member, served on Reagan's National Security Council, and is an all-around badass.
Read More 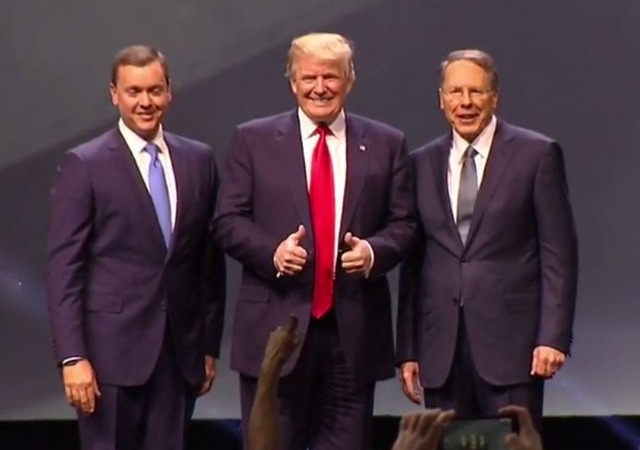 Posted by Andrew Branca on May 20, 2016 83 Comments
Today at its Annual Meeting the NRA formally endorsed Donald Trump for President of the United States.  Immediately following Trump gave a nearly 30 minute speech to a packed room and was met with frequent applause and several standing ovations. The following reflects my rapidly-typed contemporaneous notes as Trump spoke.  I've phrased them as if I were quoting Trump, and mostly that's the case, but there is also some necessary paraphrasing here and there when he spoke too quickly for me to keep up.  The paraphrases accurately reflect the gist of Trump's comments.  There are also some passages of Trump's talk that I didn't capture in my notes.  Finally, I came into the speech after it had begun, but believe I only missed a couple of minutes.
Read More 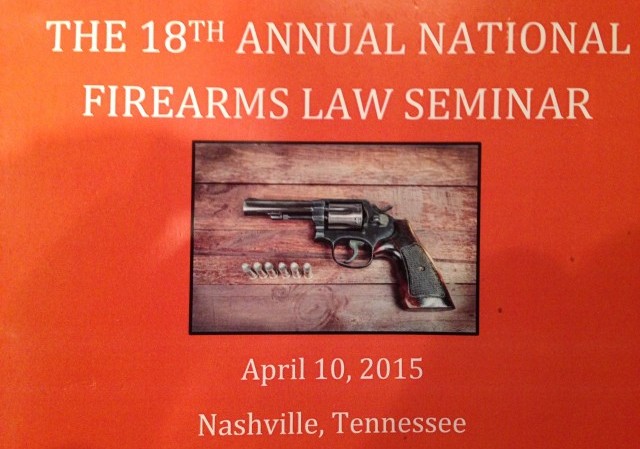 Posted by Andrew Branca on April 15, 2015 7 Comments
As I continue my homeward travels from the NRA Annual Meeting--yesterday was seven hours of riding in hard rain from wester North Carolina to northern Virginia, and I'm still drying out--here's another post looking back at the Annual Firearms Law Seminar. A particularly interesting Seminar talk was entitled "Gun Rights Restoration: The Nuts & Bolts and Present Day Military Issues," presented by Attorney Derek A. DeBrosse, who specializes in this area. We all agree, of course, that to the extent it's feasible to do so society should deny bad people access to firearms. (As a practical matter, of course, the feasibility of enforcing such constraints is zero, at least against any bad actor who seriously wishes to obtain possession of a gun, but that's fodder for another day.) In the United States there are certain classes of individuals who the law requires be stripped of their gun rights for some period of time, and sometimes for the remainder of their lives.
Read More 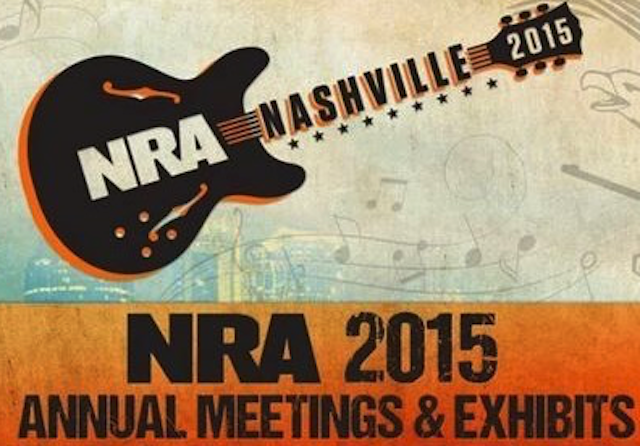 Posted by Andrew Branca on April 05, 2015 18 Comments
It was Tennyson who wrote that “In the Spring a young man's fancy lightly turns to thoughts of love.” For many of us men who left “young” in the rearview mirror some years back, however, in the spring our fancy turns to something else entirely: the National Rifle Association’s Annual Meeting, this year being held in Nashville TN.  Professor Jacobson has kindly offered this blog as a forum from which I can share the legal and political observations from that event.

I’m somewhat embarrassed to say that I only first attended the NRA Annual Meeting (or NRAAM) last year, when it was held in Indianapolis, although I’ve been a life member and certified firearms instructor of the NRA for more than two decades. Indeed, it would never have occurred to me to go even last year, except I was extended a gracious invitation to speak at the Firearms Law Seminar held as part of the event (you can view my talk here, I mostly talked about Stand-Your-Ground and my then-recent victory in the UC Berkeley School of Law “Stand-Your-Ground” debate). Perhaps the best known facet of the NRAAM is the enormous exhibit hall in which over 500 members of the gun industry present their wares. And I do mean enormous, there are over 8 acres of guns and related sundries. One can literally spend days wandering the hall and still come across unexpected discoveries
Read More
Announcement