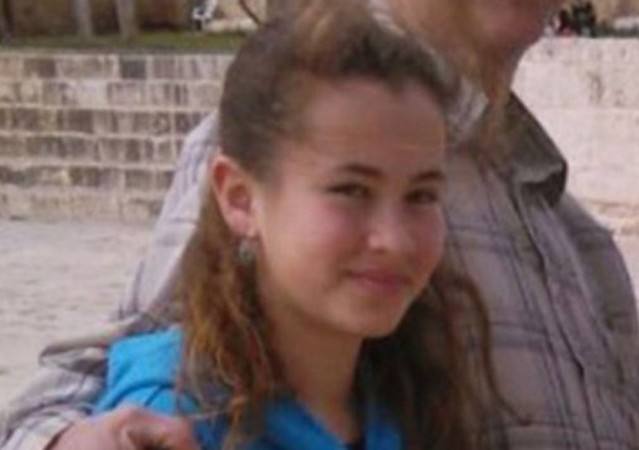 Posted by William A. Jacobson on August 10, 2016 5 Comments
While it is not new, there is an intensifying push in progressive circles, particularly among leftist Jews, to blame everything wrong in the Israeli-Arab conflict on the "occupation" of Judea and Samaria (aka the West Bank) by Israel. If only Israel would withdraw, then all would be good, it is claimed. Never mind that there is no evidence the result would be anything other than another launching pad to attack as happened when Israel left Gaza in 2005; or that Muslims will accept any Jewish national entity, regardless of shape, to occupy any portion of what now is Israel. Such facts don't get in the way of the narrative, which assesses terrorism as a result of the "occupation" and plays fast and loose with concepts of international law. (See, The Legal Case for Israel  and The Legal Case for Israel’s ‘Settlements’, as to why the "occupation" is not illegal, nor are the settlements.) This inverted assessment of terrorism is on full display in an Op-Ed in The Providence Journal by Nina Tannenwald, Director of the International Relations Program, and Senior Lecturer in Political Science, at The Watson Institute for International and Public Affairs at Brown University .
Read More
DONATE