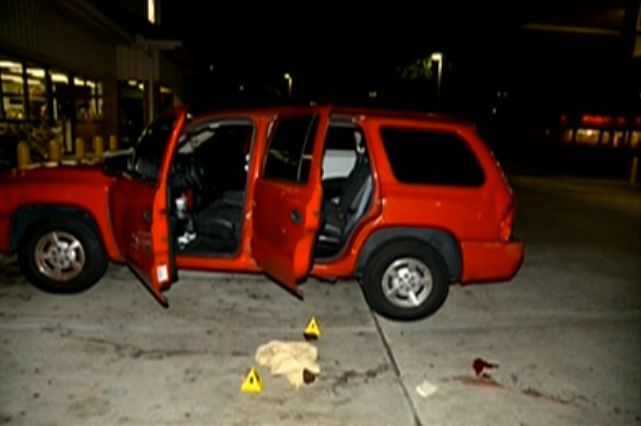 Posted by Andrew Branca on February 07, 2014 43 Comments
The court moved through nine witnesses today, as they proceeded with the State's presentation of its case in the "loud music" first degree murder trial of Michael Dunn, for the shooting death of 17-year-old Jordan Davis. These witnesses consisted of several first-responders to the scene, the three young-men who were with Davis in the Durango SUV when Dunn opened fire, and two witnesses who observed the SUV for the brief period it had pulled away from the gas station. The first four witnesses were all first responders -- three police officers and a Fire & Rescue paramedic -- who arrived at the scene after the shooting had taken place. In order they were: 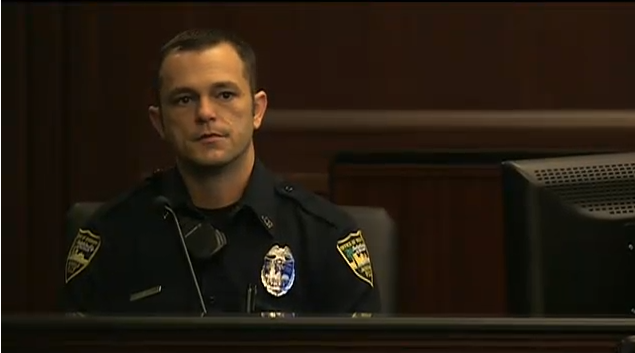 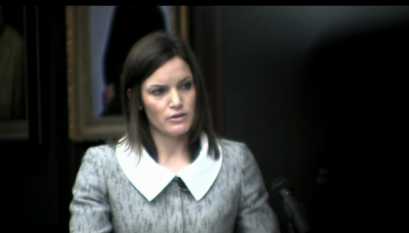 (Assistant State Attorney Erin Wolfson)[/caption] Holmes is a 7-year veteran of the police department, with prior Navy service.  Perhaps the most remarkable part of his testimony to me was how little first aid training he'd received either as a policeman or seamen.  Basically, his training was limited to CPR (last taught to him 7 years prior at the police academy) and how to use a tourniquet. Period. Holmes described receiving the call of shots fired, arriving at the scene to see Jordan Davis cradled in the arms of his friends.  Davis had no pulse.  There was no pool of blood (of course, given the deep internal nature of the wound and the fact that Davis' blood pressure would have been zero at that point, there wouldn't be much blood).  When Andrew Williams performed CPR compressions, however, Holmes observed blood coming from Davis' back.  He described Davis' friends as shocked, as he drove them collectively back to the police station to meet with detectives. On cross, Strolla asked why Holmes hadn't performed first aid himself, rather than let a "civilian" do it.  It was here Holmes explained the paucity of his first aid training, and indicated that he'd thought it best to defer to a civilian who purported to have greater skills. Strolla also explored the apparent fact that the interviews conducted at the police station by detectives were not recorded, despite the station having adequate capabilities to do so.  It seems he intends to argue that this allowed the statements of the Durango survivors to be altered and coordinated over time. One interesting point on direct arose when Corey asked Holmes where his notebook was from the night of the shooting, and Holmes casually indicated that the notebook was gone, destroyed.  This seemed as if it might have some import, but Strolla never touched upon it in cross. Offline, a Federal law enforcement officer contacted me to share that in his service notebooks were dated and destroyed by fire at pre-determined intervals, to ensure the confidentiality of their contents.  Perhaps a similar policy is being followed by the Jacksonville Sheriff's Office. Holmes came across as professional and objective, as is typical of police officers of any meaningful experience.
Read More