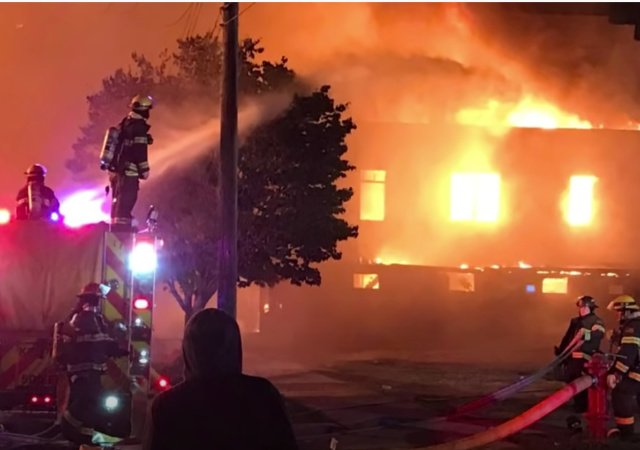 Posted by William A. Jacobson on July 07, 2020 64 Comments
Harper's Magazine has A Letter on Justice and Open Debate signed by a lot of famous names (and many non-famous) mostly from the left. The letter starts with pathetic Trump Derangement Syndrome, as if Trump and the "right" are the original great threat to free speech (emphasis added):
Read More 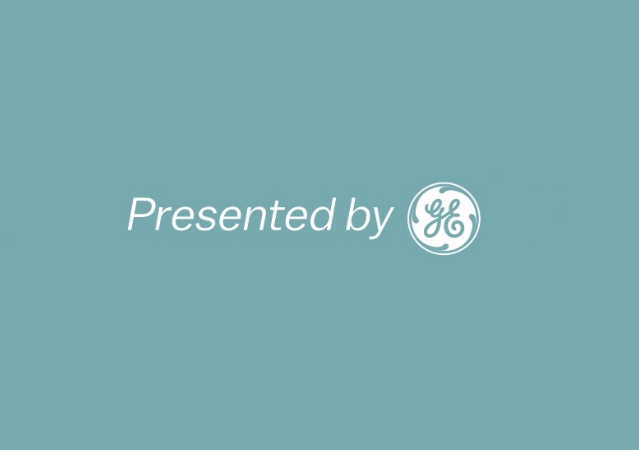 Posted by William A. Jacobson on March 09, 2014 25 Comments
Ezra Klein's new venture has a name. Vox.com. And a slick promo video about how Ezra and, ahem, Matthew Yglesias, have reinvented journalism. Has there ever been a more vapid promo video in the history of humankind? 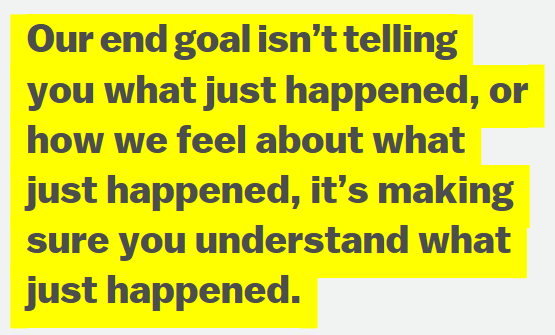 To show how new and edgy they are, the damn video fills up the entire screen when viewed on the website. Because large and filling up the entire page shows that one is edgy. I had to adjust the 892x1585px embed code size manually so it didn't screw up my page. And they use an embed code that disappears when viewed in html version on WordPress, which is annoying. Tech gurus, the bunch. Sponsored by General Electric. Just like in the old days, when GE had a spokesman we could be proud of:
Read More 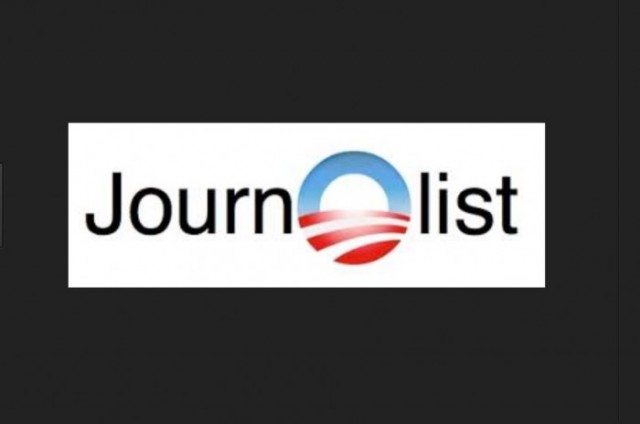 Paul Ryan falsely was accused today by left-wing bloggers, most notably Matthew Yglesias (formerly of Think Progress now of Slate), of insider trading based on confidential information provided by the Treasury Secretary to Congress on September 18, 2008. That day, Ryan traded Citigroup stock. The accusation fell...

Think Progress, the Democratic messaging website run by John Podesta of the Center for American Progress, has been a frequent focus here for its outlandish race-card playing and other antics.This week Think Progress hit a new low, when it ran a blog post mocking the...

This is the latest in a series on the use of the race card for political gain:Aaron Worthing of Patterico's Pontifications and Matthew Yglesias of Think Progress had a bit of a spitting match this week over this Yglesias' post titled Stuff White People Like:...

The people who falsely and maliciously accused Sarah Palin of inciting Jared Loughner to murder now are criticizing Palin for using the term "blood libel."The term "blood libel" has it's origins in the accusation in Europe (and more modern times, in the Middle East) that...

Best headline of the day, via The Daily Mail in Britain:How America's elite hijacked a massacre to take revenge on Sarah PalinThe substance of the article makes points you have heard before regarding the murderous rampage by Jared Loughner:Rahm Emanuel, Mr Obama’s former chief of...

Two Sicknesses On Display in Arizona

The shooting of Congresswoman Gabrielle Giffords and the killing of several people by gunman Jared Loughner in Arizona yesterday has revealed two sicknesses.The first and most serious is the sickness living in Loughner's head.  Evidence in the form of farewell videos, internet postings, and the...

Congresswoman Gabrielle Giffords (D-AZ) and over a dozen others were shot earlier this afternoon.  At last reports, she was in critical condition and in surgery.  The gunman is in custody but no details on his identity or motive have been released.The left-blogosphere already is blaming the...

Merry Christmas to my readers.  Enjoy the day while, once again, I defend the internet for you!Here are some thoughts for the day, in no particular order:Self-fulfilling prophecy.  Charles, we get it, the lame duck was not good, but your repeated columns about the "comeback kid"...