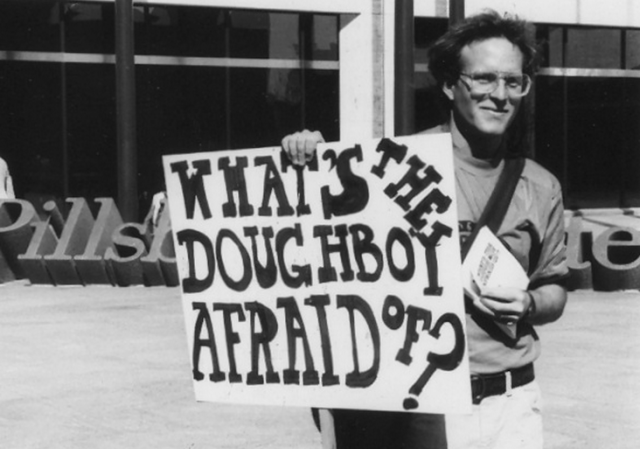 Why are Massachusetts Democratic machine Doughboys so afraid of Marisa DeFranco? (#MA06)

Posted by William A. Jacobson on June 12, 2014 12 Comments
If you have not heard of Marisa DeFranco before, you probably think from the title that this post is about what Massachusetts liberals like to refer to as a Right Wing Extremist. But no, Legal Insurrection readers have known for years that Marisa DeFranco is a true blue collar, real thing liberal from Massachusetts.  I prefer that any day to the sniveling snots. The Democratic machine hates DeFranco because she was not afraid to call out Elizabeth Warren's ethnic chicanery in 2012.  So at the party convention they kicked DeFranco off the primary ballot even though she had enough signatures to qualify, in order to clear the path for Warren. In 2014, the Democratic machine is pretending that DeFranco doesn't exist. Even though she was, at the time, the only candidate to submit all the signatures needed in the primary to challenge incumbent Democrat John Tierney, the DCCC left her out of polling to make it seem like Tierney was a lock.  But they left in a male challenger. The Democrat machine did it again when Nancy Pelosi came to town recently for a tour promoting women in Congress.  They gave Tierney the stage, but would not even acknowledge DeFranco's presence to the audience. Now a third dig, this time from The Boston Globe.  In a story about Pelosi's women's rights tour, the Globe left someone off the list of challengers to Tierney.  That would be ... (drum roll) ... Marisa DeFranco.
Read More 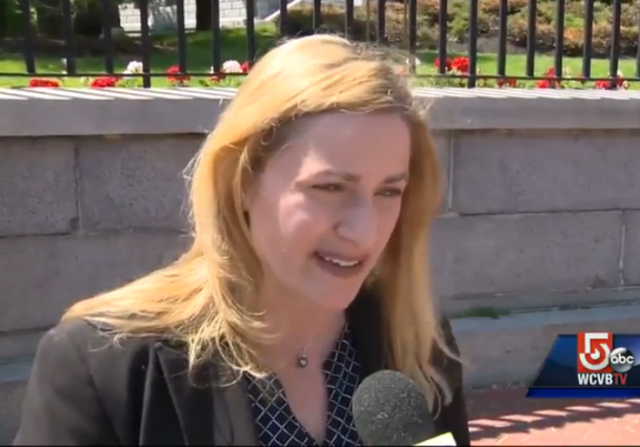 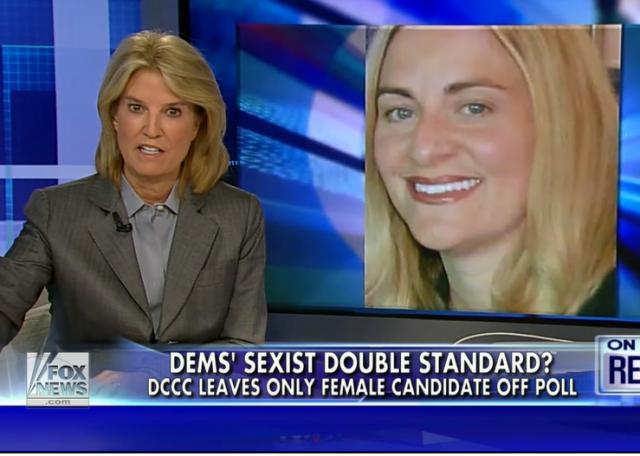 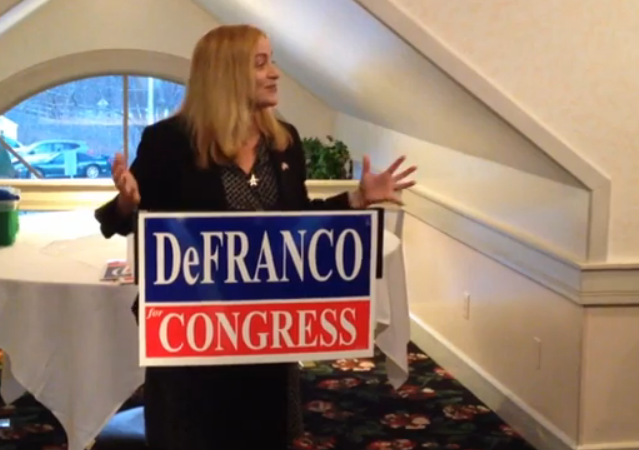 Marisa DeFranco alleges "Democratic machine has lost all credibility on the so-called War on Women" after DCCC omits her from poll in MA-06...