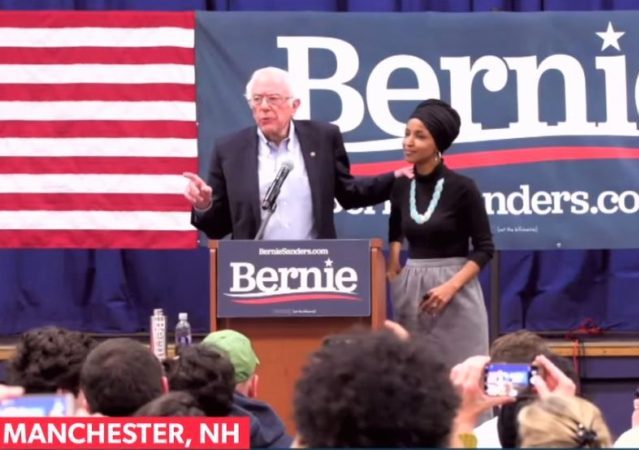 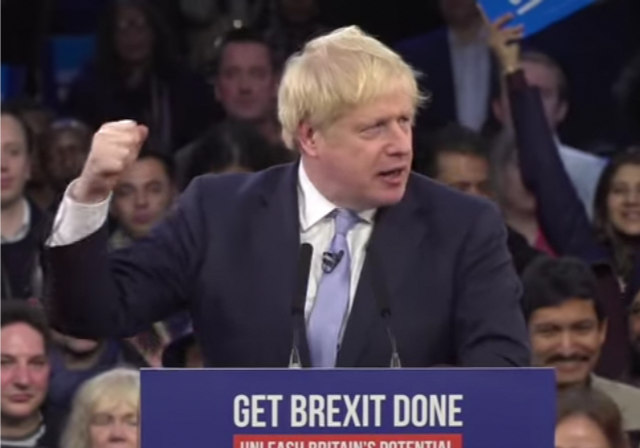 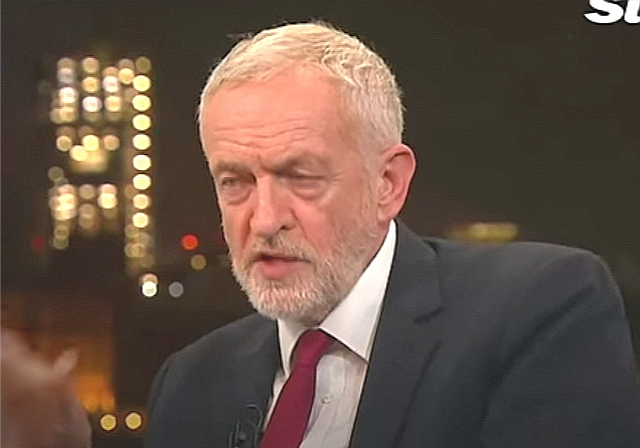 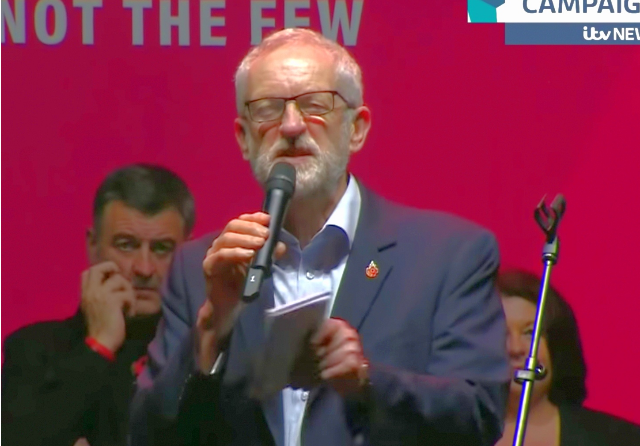 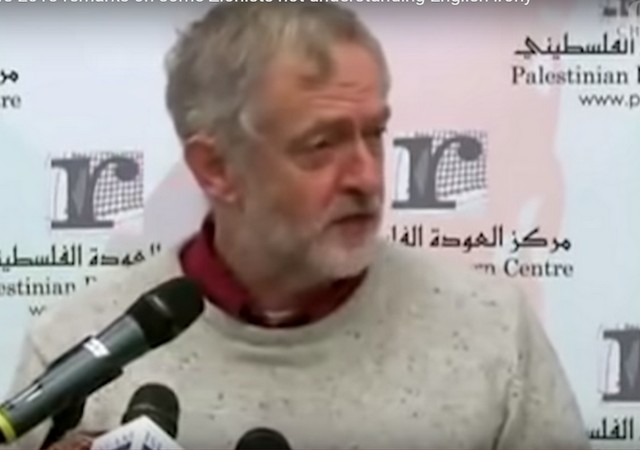 Posted by David Gerstman on May 09, 2019 8 Comments
Critics are calling on Labour Party leader Jeremy Corbyn to end his association with the Palestine Solidarity Campaign (PSC) after chapters of that group were found to have posted anti-Semitic propaganda on social media, the Evening Standard reported Wednesday.
Read More
DONATE