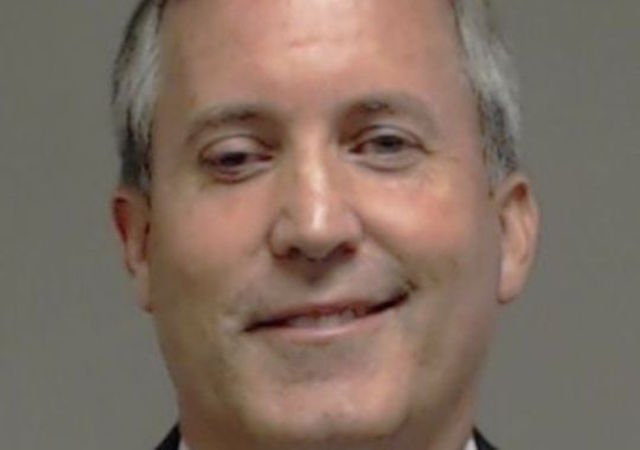 Posted by Kemberlee Kaye on March 02, 2017 5 Comments
A year and a half ago, Texas Attorney General Ken Paxton was arrested and charged with three counts of felony securities fraud violations, namely that he duped investors prior to being elected AG. In 2015 we blogged:

Earlier, a grand jury handed down an indictment addressing Paxton’s July 2011 efforts to sell stocks on behalf of a McKinney, Texas-based corporation while he was still a member of the Texas House of Representatives.