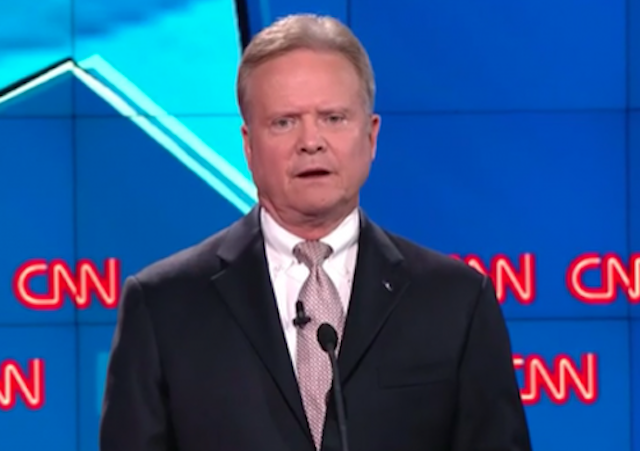 Posted by Kemberlee Kaye on March 30, 2017 22 Comments
Former Senator Jim Webb (D-VA), decided to turn down a Distinguished Graduate Award from the Naval Academy Alumni Association. Webb graduated from the academy in 1968. According to the AP, Webb's sin was an article he penned almost forty years ago, "In 1979, Webb wrote an essay for Washingtonian magazine called "Women Can't Fight." In it, he said the presence of women "at institutions dedicated to the preparation of men for combat command is poisoning that preparation.""
Read More
DONATE