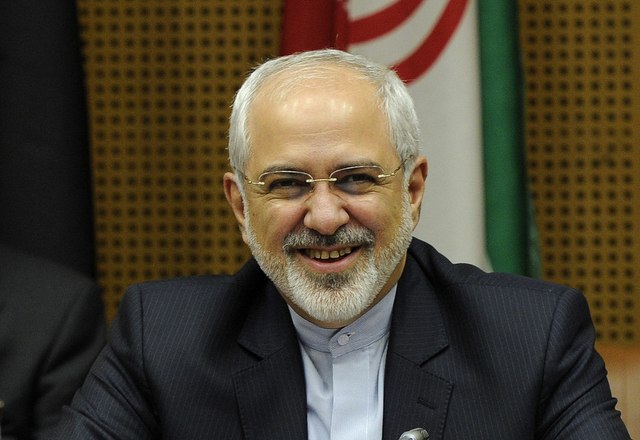 Administration Appeases Iran on Visas, Restrictions on US Banking System

Posted by David Gerstman on April 01, 2016 4 Comments
Last July, we responded to President Barack Obama's challenge to read the nuclear deal he made with Iran and concluded that it was awful. One of the worst parts of the deal was language (appearing twice) that said, "Iran has stated that if sanctions are reinstated in whole or in part, Iran will treat that as grounds to cease performing its commitments under this JCPOA in whole or in part." Or in the words of Mark Dubowitz, executive director of the Foundation for Defense of Democracies, this is Iran's "nuclear snapback."
Read More
DONATE