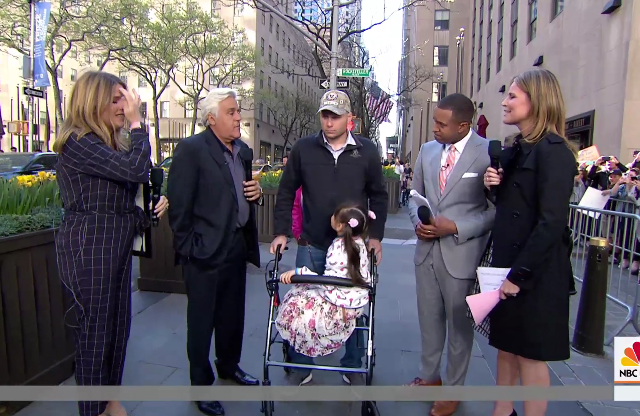 "The bad news is it's a used car. The good news is it was owned by a Navy hero, and that hero was President George H.W. Bush." -- Jay Leno... 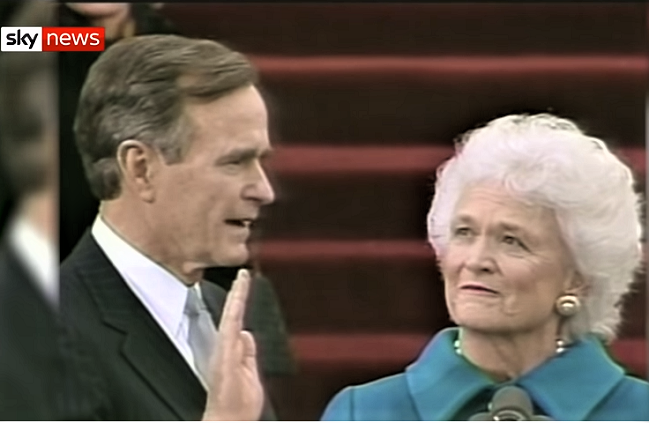 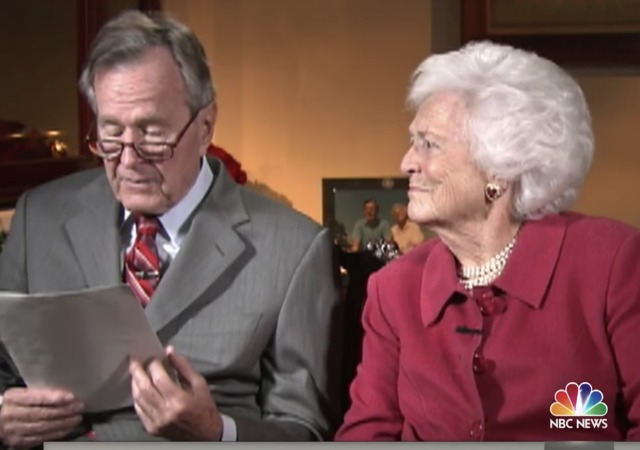 Posted by Mary Chastain on April 23, 2018 24 Comments
Former President George H.W. Bush is in intensive care with a blood infection. He buried his beloved wife Barbara on Saturday after 73 years of marriage. From CNN:

"President Bush was admitted to the Houston Methodist Hospital yesterday morning after contracting an infection that spread to his blood. He is responding to treatments and appears to be recovering. We will issue additional updates as events warrant," spokesman Jim McGrath said in a statement. 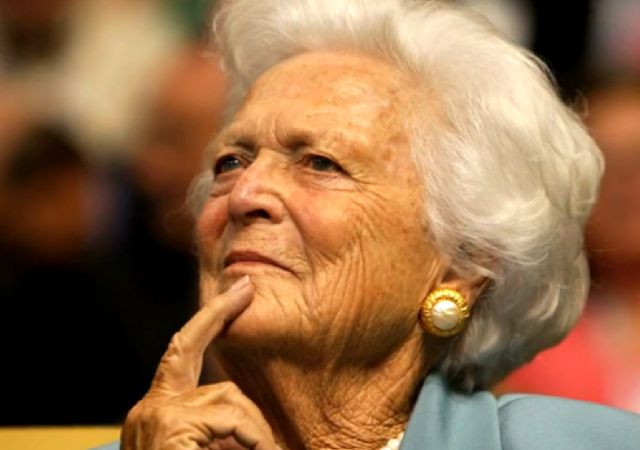 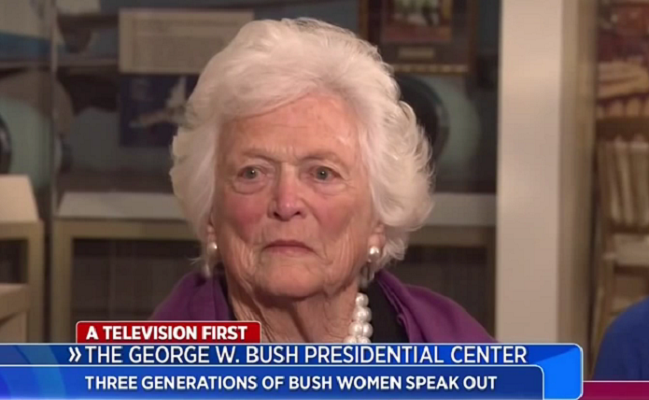 “She is surrounded by a family she adores, and appreciates the many kind messages and especially the prayers she is receiving”... 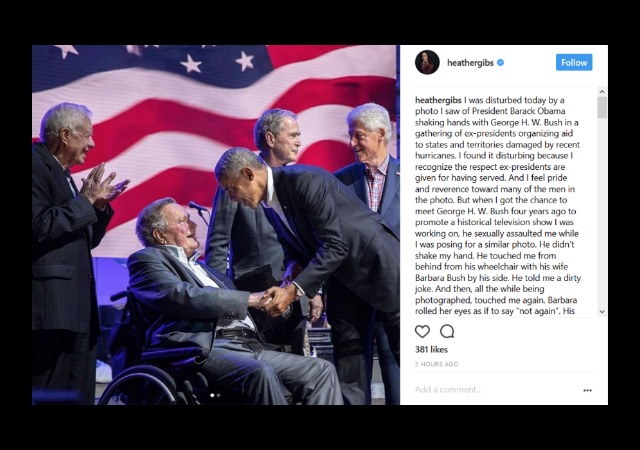 Posted by Kemberlee Kaye on October 26, 2017 33 Comments
I simply cannot wrap my head around this one. Wednesday, two women made publicly accused former President HW Bush of sexual assault, not harassment, assault. The first, which prompted the second, jumped aboard the #MeToo train (we discussed that here) saying four years ago, the wheelchair bound former President patted her rear during a photo op.
Read More 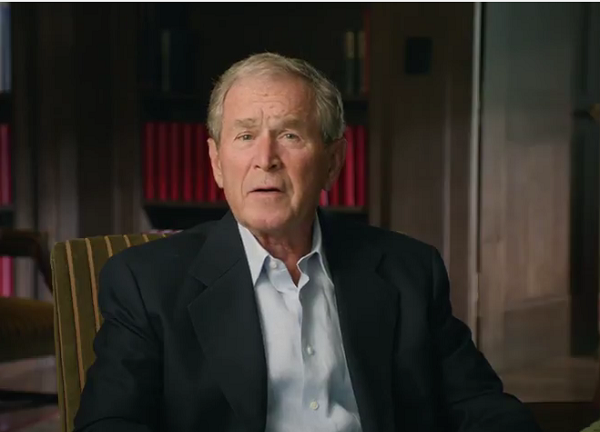 "We've got more love in Texas than water"... 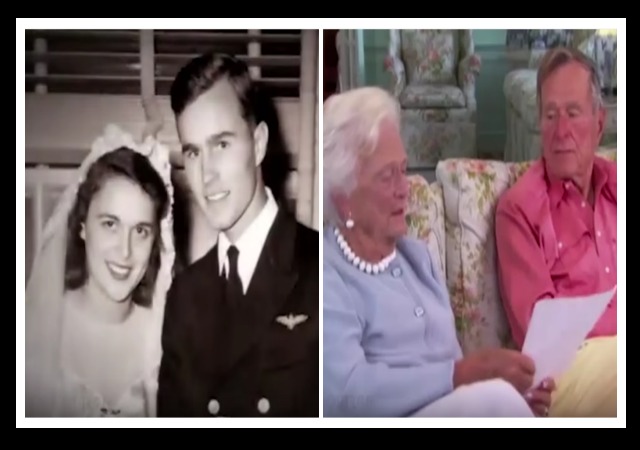 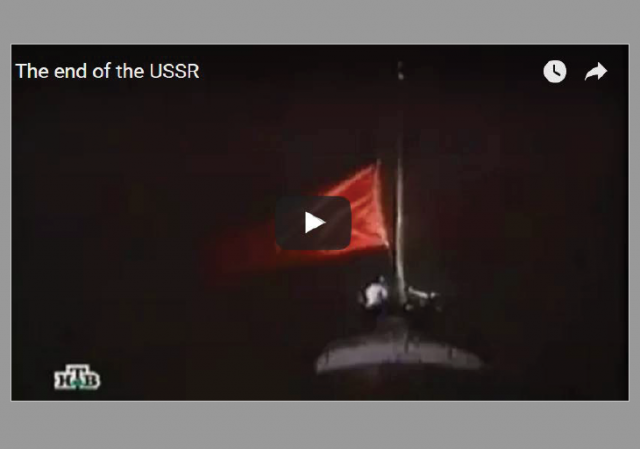 Mikhail Gorbachev, leader of the Soviet Union for almost seven years and executive president for nearly two, has stepped down from office. He announced his resignation in a 10 minute speech, broadcast live on television, as the Soviet Union passed into history.