Freedom of the Press Tag 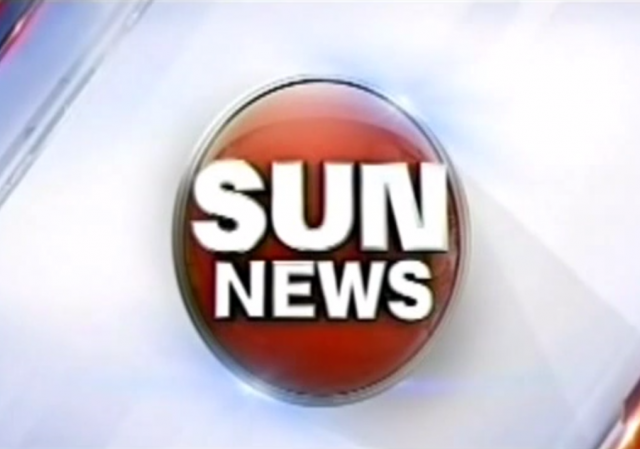 Canada’s Sun News Network sets once and for all

Posted by Kemberlee Kaye on February 13, 2015 3 Comments
Canada's equivalent of Fox News shut down early this morning. In a land where the state run Human Rights Commission works tirelessly to squash free speech, Sun News Network will be missed. Sun News' closing leave the network's commentators like Ezra Levant, who've consistently spoken out against Canada's penchant for political correctness are now without network home, and Free Speech, largely without a national voice. Citing difficulty obtaining a buyer, the network was left with no viable way to remain operational. In August of 2013, federal regulators denied Sun News a mandatory cable spot, making it difficult for the network to attract viewers. CBC News reports:
Read More 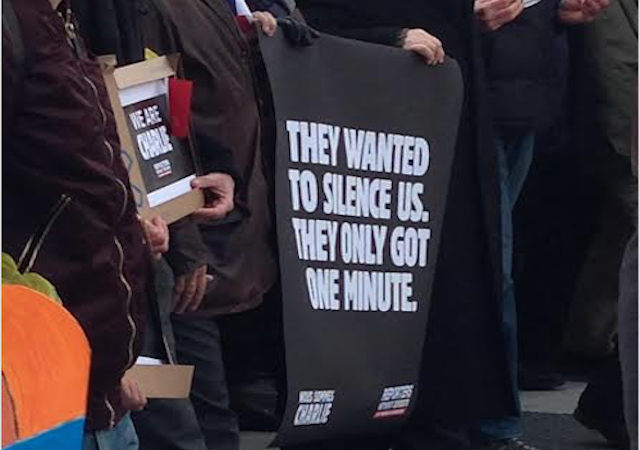 Posted by Amy Miller on January 11, 2015 21 Comments
Loin des yeux, près du coeur. I plugged it in to Google, which promptly spit out, "out of sight, near the heart." Not the most elegant translation, but I got the point as I walked through the crowd that gathered in Washington, DC to march in solidarity with those attending the National Unity Rally in Paris. The French Embassy billed the event as a "silent march," saying that "[t]his march is open to all who would like to join together to honor the memory of the victims of the attacks and engage in solidarity in the fight for freedom of speech and freedom of opinion." There was very little pomp; the organizers seemed to be more concerned about making a statement than they were about making sure dignitaries had a chance to speak. Before the event began, the crowd mingled happily, taking pictures and talking about maintaining a free press; French flags and copies of Charlie Hebdo were passed around as the crowd spilled off the sidewalks and onto Pennsylvania Avenue.

Lots of smiles, kissing. Stark contrast with the blood and screaming the other side seems to like. #unityrallydc#jesuischarlie 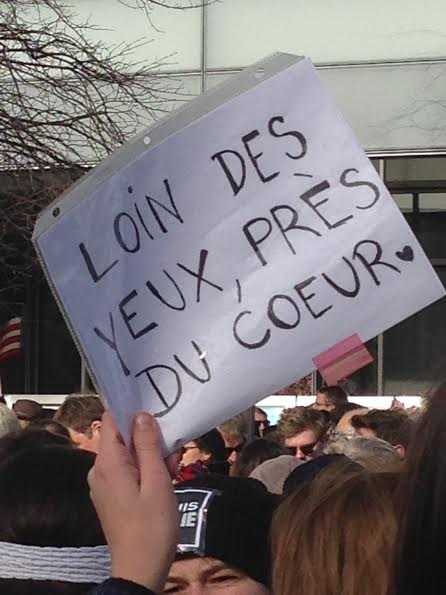 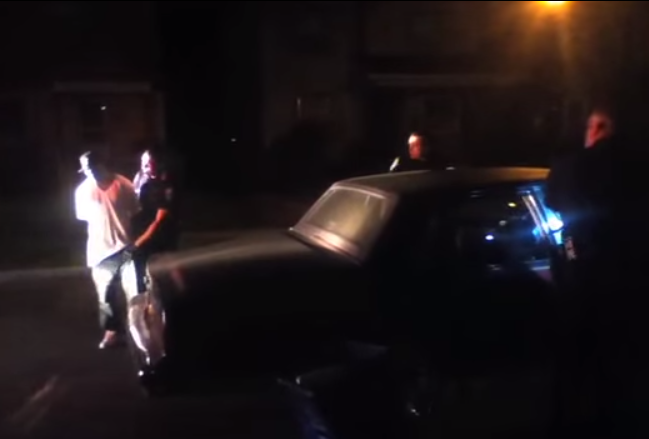 Posted by 0387erp on October 05, 2014 15 Comments
Have you noticed that everything nowadays gets videotaped? With everyone suddenly having a smart-phone that photographs and videotapes, every newsworthy or even trivial event gets recorded and presented on YouTube, Twitter, Facebook, or onto someone’s blog. This phenomenon has coincided with the movement of “citizen journalists,” who aim to bring the straight news to blogs and websites all over, giving the unvarnished news to anyone who cares to check the website in question, oftentimes pointed there by the Drudge Report or another news aggregator. No licenses or formal credentials are needed – just a thirst for getting the straight truth out there for viewers or readers to watch and make up their own minds. What about videotaping the police? So much of what they do is newsworthy, and their salaries are paid by our tax-dollars. You would think that videotaping the police in a public area, not interfering with them, would be perfectly fine. Try telling that to Emily Good, the Rochester, New York resident who in 2011 saw the local police arresting someone right in front of her house. From her front yard, Ms. Good pulled out her iPod and started filming. One of the officers involved saw the filming and claimed that he felt unsafe with her filming from that location, so Ms. Good backed up and kept filming. The officer ordered Ms. Good to stop filming and go inside her house, which she refused. Then the officer arrested Ms. Good, claiming that she was obstructing the arrest. The criminal case against Ms. Good was dismissed as soon as a local prosecutor read some of the details, but she spent many hours in jail, and several police officers later showed up at a meeting of supporters and issued parking tickets for cars parked more than 12 inches from the curb.
Read More
Announcement
TV early SUNDAY MORNING -- Professor Jacobson will be on FOX AND FRIENDS at 6:30 a.m. Eastern, talking about our Saving Higher Ed From Cancel Culture event.
DONATE