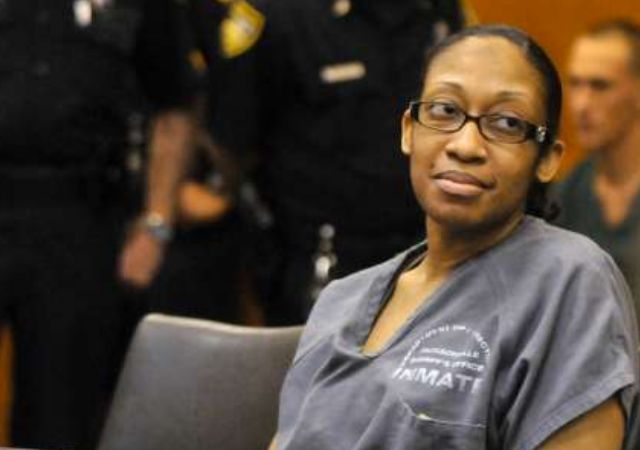 Decison on mandatory consecutive sentences will determine whether Marissa Alexander faces 60-plus year sentence on re-trial... 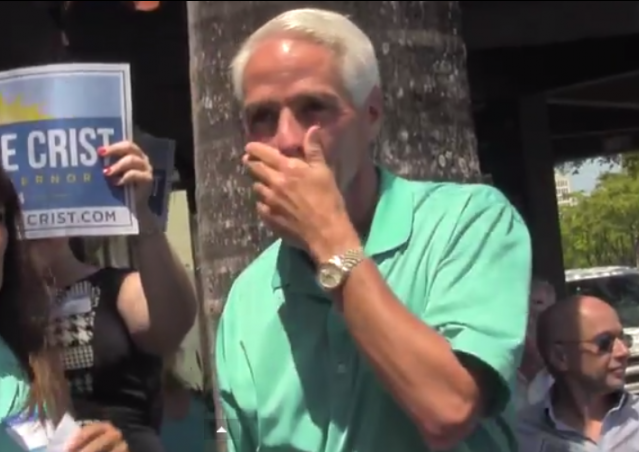 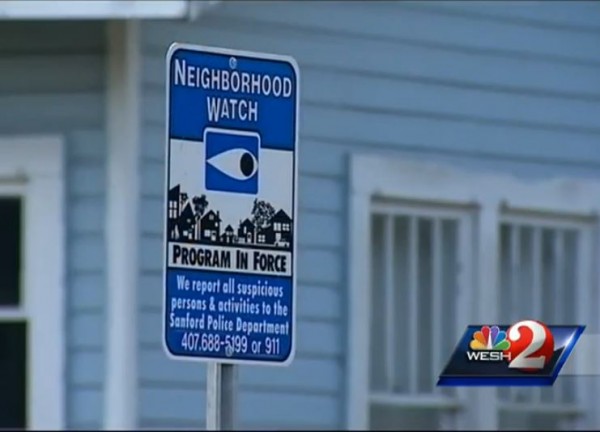 Posted by Andrew Branca on November 06, 2013 21 Comments
Although it had been widely reported (including right here at Legal Insurrection) that the Sanford, FL police department had banned Neighborhood Watch volunteers from being lawfully armed, Police Chief Cecil Smith now says that this policy was miscommunicated to the public. It remains true that volunteers in a more thoroughly organized form of neighborhood watch--called "Citizens on Patrol"--will be prohibited from being armed.   Readers may recall  "Citizens on Patrol" from early in the Zimmerman trial.  One of the first of the Prosecution's witnesses was Wendy Dorival, a civilian employee of the Sanford PD who acted as their liaison with local neighborhood watch programs.  She testified about her interactions with George Zimmerman in that context, describing him in glowing terms.  Indeed, so impressed was she with Zimmerman that she tried to recruit him for the more substantive "Citizens on Patrol" program.  In that program Zimmerman would have been provided with a patrol car, a uniform of sorts, and generally been as close to being a "real" policeman as he had ever hoped to become. Zimmerman declined the opportunity -- one might speculate because even then the position would have required that Zimmerman disarm himself.   So, if it was always the policy that "Citizens on Patrol" were required to be unarmed, but that the "standard" Neighborhood Watch volunteers could lawfully arm themselves, why the past few days news about these issues? I expect that the only real "miscommunication" from the Sanford Police Department has been in misunderstanding how severely negative the response would be to the notion that Neighborhood Watch volunteers would be required to leave themselves fatally vulnerable to criminal aggressors preying on their neighborhood. For those who are interested, here is Wendy Dorival's testimony from the trial:
Read More

It's stuff like this, Rick Scott’s Big Reversal: Governor Rick Scott expressed his support this afternoon for expansion of Florida’s Medicaid program, describing the decision as a choice between “having Floridians pay to fund this program in other states while denying health care to our citizens...

Can the Florida Senate race be salvaged?

I have not followed the Florida Senate race, and the attempt to unseat Bill Nelson, very closely. But I did post a couple of general items about it last Fall: So tell me about Cor­nelius Har­vey McGillicuddy IV Florida Senate seat in play My focus has been elsewhere, but...

Apathy will be the legacy of Romney’s carpet bombing

Mitt Romney had a strong win last night in Florida.  There's no way to spin it otherwise, just as there was no way to spin Newt's South Carolina win otherwise. But at what cost? Financially the cost was about $17 million for Romney and his SuperPAC, almost...

Looks like turnout down 200k from 2008.  Notice that when Romney ties/wins (IA, NH, FL) no turnout surge, when Newt won in SC huge turnout surge.  Turnout will be important in November 2012, and while Romney is winning, he's not motivating new voters to come...

A vote tomorrow for Santorum still is a vote for Romney

I'm sure this headline drives Santorum supporters wild, and I understand why.  If the roles were reversed, I would feel the same way. But sometimes reality is what it is.  Both Newt and Santorum have said they will soldier on indefinitely and I don't doubt their...

What it is ain’t exactly clear

In keeping with the video of the day, the polling isn't exactly clear on what is happening here. On the one hand, numerous polls show Romney moving to a mid-to-high single digit lead in Florida, but Gallup and most other national polls show no upward movement for Romney...

I've said it before, it's not enough to be a "not" candidate.  Not being Barack Obama is not enough, and not being Mitt Romney is not enough.  Any candidate who is to win the nomination and the general election is going to have to inspire,...

I previously posted about Connie Mack IV's decision to run for the Senate, and wondered what his chances would be. Looks like they are pretty good, according to Rasmussen: Republican Congressman Connie Mack changed his mind late last month about challenging longtime Democratic Senator Bill Nelson in...