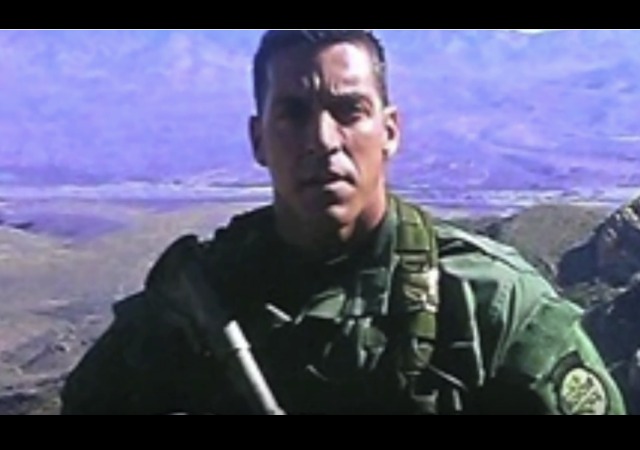 Posted by Mary Chastain on May 09, 2019 10 Comments
Back in 2012, the Republican controlled House of Representatives filed a civil suit after the Department of Justice under then-Attorney General Eric Holder refused to hand over documents related to Operation Fast and Furious. President Barack Obama invoked executive privilege over the documents. Operation Fast and Furious allowed 2000 weapons, monitored by the ATF, to land in the hands of Mexican drug cartels. A cartel member used one of these guns to kill Border Patrol Brian Terry in December 2010. Another gun-running scheme led to the death of ICE Agent Jaime Zapata. Now as the Democrat controlled House fights for the unredacted report from Special Counsel Robert Mueller, in which President Donald Trump invoked executive privilege, we received word the two sides settled their 2012 lawsuit.
Read More 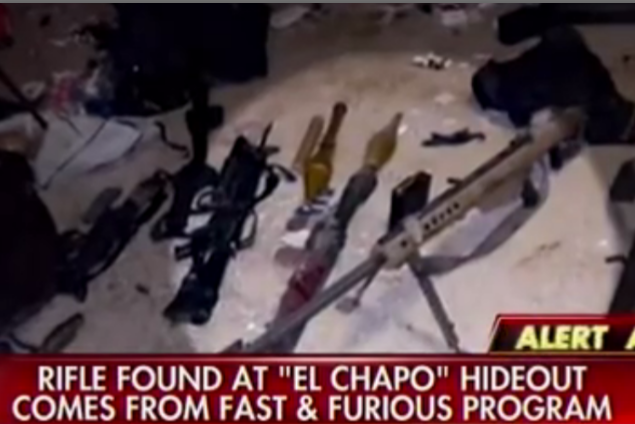 Posted by Jonathan Levin on February 14, 2016 4 Comments
For the second time in a month, a Washington, D.C., court has rejected DOJ's arguments for withholding documents related to the Fast and Furious scandal. Last month, Judge Amy Berman Jackson of the United States District Court for the District of Columbia, presiding in Committee On Oversight And Government Reform, United States House of Representatives v. Lynch (the "House Suit"), rejected the Justice Department's assertion of the "deliberative process privilege" to withhold around 10,000 Fast and Furious documents.  Judge Jackson held that DOJ had waived the privilege by previously releasing a substantial amount of information about the same documents it then sought to withhold. I discussed Judge Jackson's decision in more detail, here.
Read More 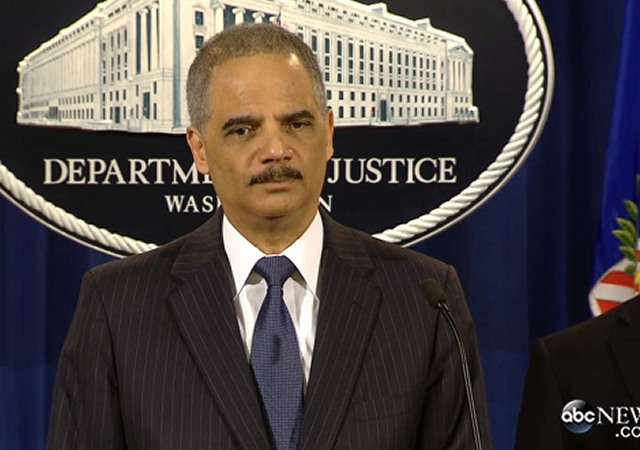 Posted by Jonathan Levin on January 20, 2016 22 Comments
The Judiciary is taking a first, timid step toward interceding on Congress's side and against executive over-reach regarding the Operation Fast and Furious. On Tuesday, Judge Amy Berman Jackson of the United States District Court for the District of Columbia ruled that the Department of Justice must hand over to Congress documents pertaining to "Fast and Furious," despite President Obama's assertion of the "deliberative process" privilege.

Fast and Furious was an operation by the Bureau of Alcohol, Tobacco and Firearms ("ATF") meant to identify Mexican gun-runners by intentionally putting firearms into the stream of illegal commerce and tracking their progress to roll-up the participants.  Instead, Fast and Furious inadvertently released thousands of firearms into criminal hands, some of which were connected to the murder of a U.S. Border Patrol agent in 2010.
Read More
DONATE