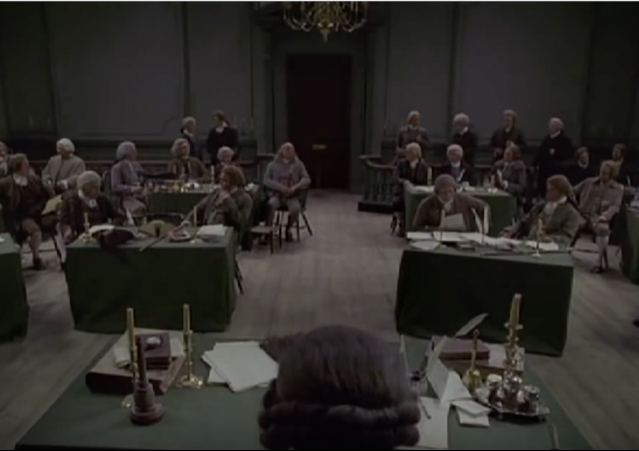 Remembering John Adams’ Support of the Declaration of Independence

Posted by Kemberlee Kaye on July 04, 2016 7 Comments
Thomas Jefferson rightly receives the lionshare of credit for writing the Declaration of Independence, though he wasn't the only founder who had a hand in its creation. Following the introduction and debate of Richard Henry Lee's resolution to dissolve ties with Great Britain, the Second Continental Congress appointed a Committee of Five -- John Adams, Roger Sherman, Benjamin Franklin, Robert R. Livingston, and Thomas Jefferson -- to write the Declaration during the Congressional recess. Later, Jefferson wrote of the Committee: 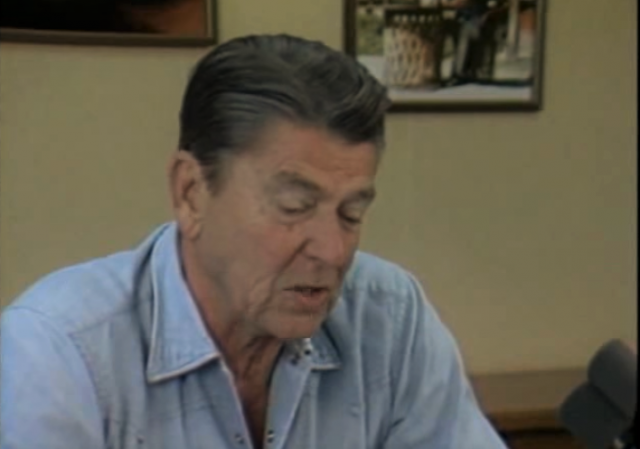 Posted by William A. Jacobson on July 04, 2016 4 Comments
Happy Independence Day to all our readers. It's one of those days when we all should remember and celebrate our own "Brexit". 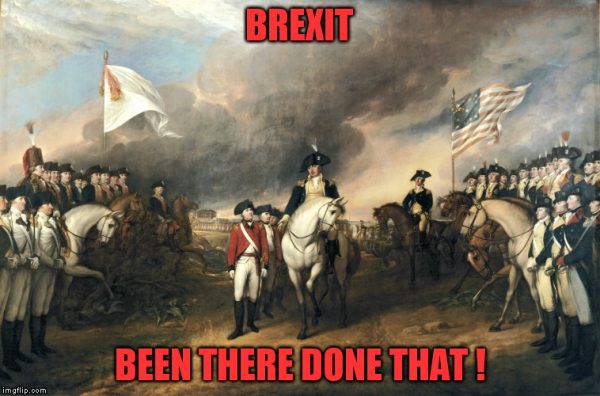 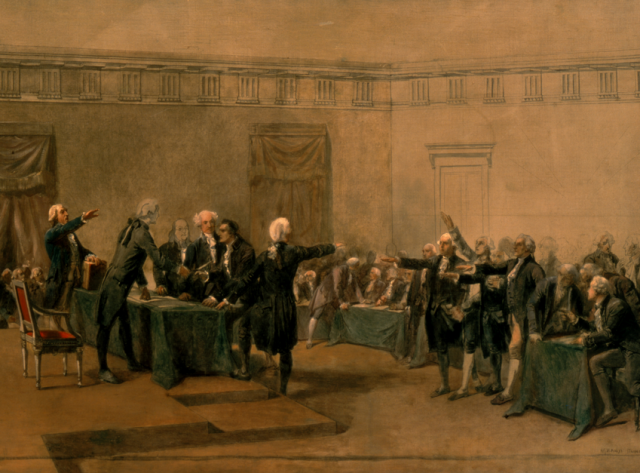 Have a very Happy Independence Day! while you still can

Beware a mindset that knows no boundaries of that sort... 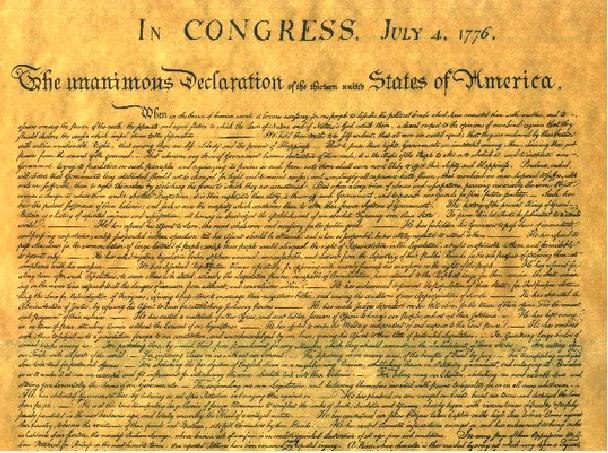 Driving the 4th of July off campus

Posted by William A. Jacobson on July 04, 2014 4 Comments
There is excellent article at See Thru Education by Robert Paquette, Hamilton College Professor of History, who also is a co-founder of The Alexander Hamilton Institute for the Study of Western Civilization. Previously, we have featured Prof. Paquette's battles with multicultural dogma on campus, Western Civilization driven off campus at Hamilton College. Prof. Paquette's post is How American Universities Assassinated the Fourth of July:

“American exceptionalism” would not become the whipping-bench of the professoriate until the last decades of the twentieth century, yet Americans from the first Independence Day onward, without the term in their lexicon, had a sense, somewhat mystical, but nonetheless deeply ingrained, of what might be called an orthodoxy, that their system of government exemplified by design a standard of moral rectitude that would not only bring peace and prosperity to themselves but serve as a liberating beacon light for oppressed people around the world.... 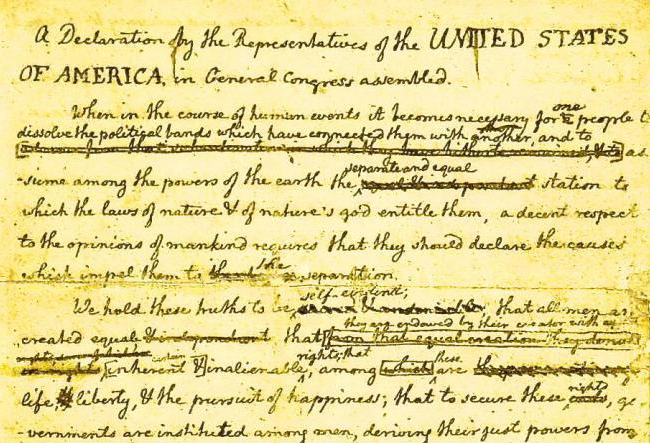 The original Declaration of Independence may someday be unreadable

Posted by William A. Jacobson on July 04, 2014 17 Comments
Via Michael Bechloss on Twitter, here is a draft of the Declaration of Independence: 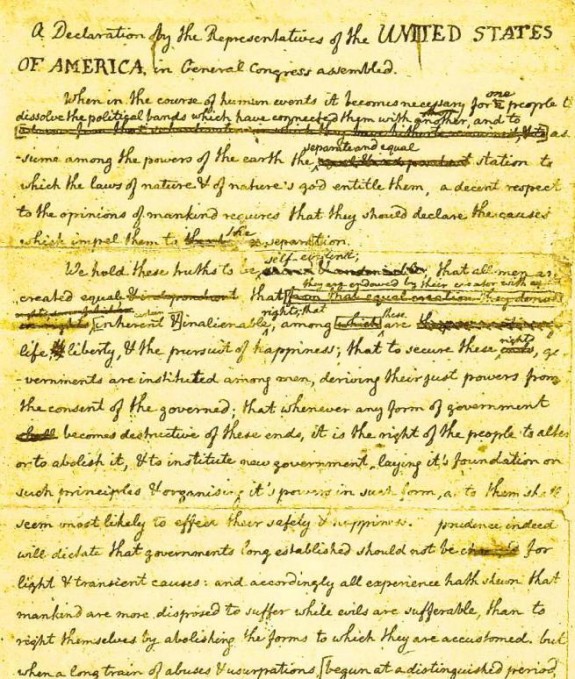 There was an interesting point made by someone responding to the tweet.  How much longer will it be before students cannot read cursive?
Read More