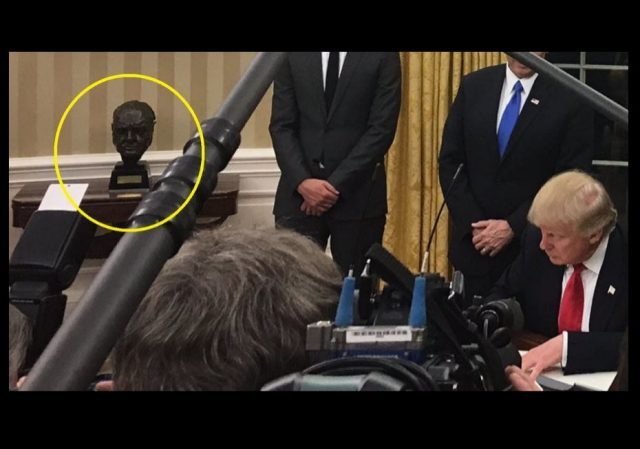 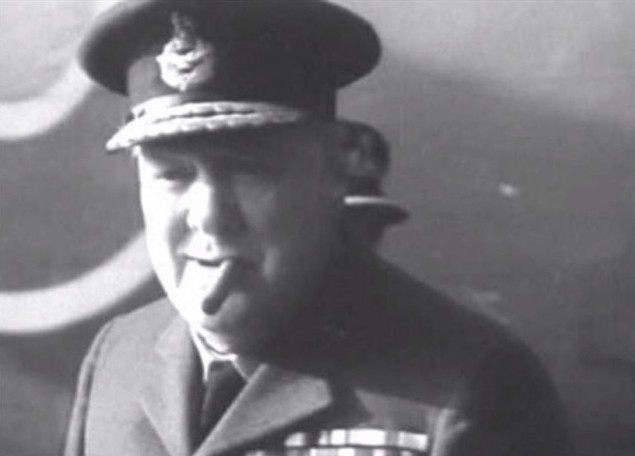 Posted by William A. Jacobson on January 24, 2015 17 Comments
Britain stood alone. In today's terms, the liberal punditry and political machine would tell us that Britain was on the wrong side of history, and that the rising tide in mainland Europe needed to be accommodated, joined, and imported, not fought. Except Britain wasn't on the wrong side of history, because the number of countries and people adhering to an ideology doesn't make right or wrong. Not then, or now. Britain had a leader who saw that point. 50 years ago today Winston Churchill died.
Read More

“There will always be an England”

Blagojevich’s Allusion To Churchill Was Not His Finest Hour