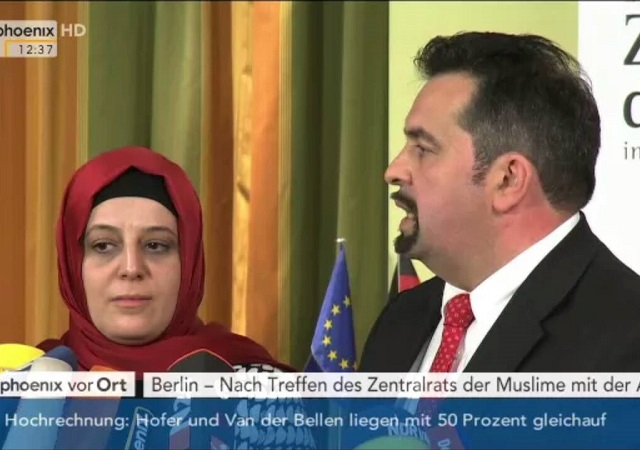 Posted by Vijeta Uniyal on December 13, 2016 7 Comments
If Germany’s largest Muslim group gets its way, the country’s media would be getting a makeover soon. To fight “anti-Muslim media bias", Germany's Central Council of Muslims (ZMD) is calling for the government to appoint more Muslims to the top governing bodies of broadcasting corporations in the country. Media coverage of Islam and Muslims is "inadequate and biased", complained Aiman Mazyek, Chairman of Central Council of Muslims. "To show Muslims from their negative sides, say ISIS, al-Qaida, serves as ‘projection’ and ‘eye catcher’ for many talk shows and headlines. This establishes a negative narrative." With Germany again in the grip of a fresh migrant crime wave, public relations woes and media narrative are all this Muslim group cares about. Earlier this month, an Afghan "refugee" was arrested in connection with the rape and murder of a 19 year-old medical student in the city of Freiburg. In a separate incident, an Iraqi "refugee" was detained on suspicion of raping two Chinese students in university district of Bochum. Such crimes are becoming a daily occurrence in Merkel's Germany. Today, a 14 year-old girl in State of Thuringia was raped. The suspect was identified as a 22 year-old Afghan “refugee.”
Read More 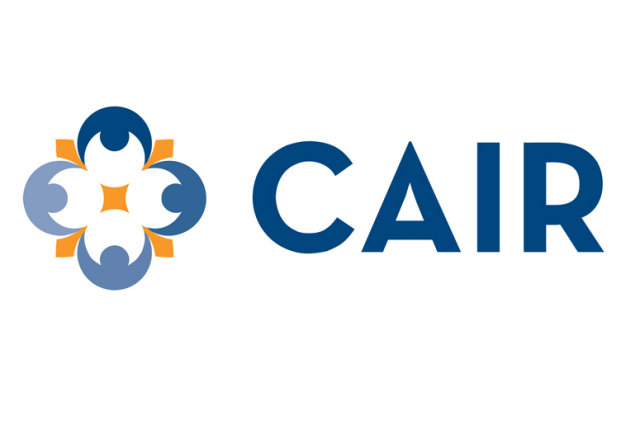 Posted by William A. Jacobson on November 15, 2014 9 Comments
The Council on American-Islamic Relations is the hyper-aggressive group which designates almost anyone critical even of radical Islam as "Islamophobic." CAIR has done more than any group, except perhaps the Southern Poverty Law Center, at chilling speech on topics of national and international concern. CAIR also is a key component of the Democratic Party coalition, using its media savvy to demonize opponents. I wonder how CAIR is going to wiggle out of being designated by the United Arab Emirates as a terrorist group? Is the UAE "Islamophobic"? Rosie Gray at Buzzfeed Reports:

The United Arab Emirates has listed two American Muslim organizations on its list of designated terrorist groups, according to an announcement released on state media on Saturday. The UAE has classified the Council on American-Islamic Relations (CAIR) and the Muslim American Society as terrorist groups, according to a story on the website of WAM, the official news agency. Also reportedly designated as terror groups were the Muslim Brotherhood, the Muslim Association of Britain, and the charity Islamic Relief. The list also covers groups widely thought of as terrorist groups, like ISIS, al-Qaeda, and the Taliban.