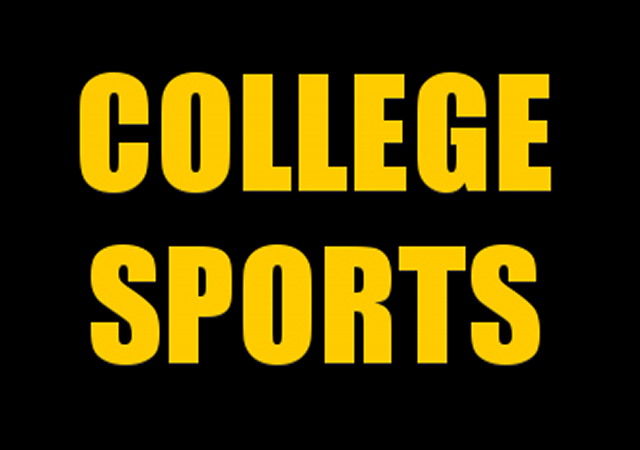 You may have heard that a female student at Vanderbilt has made history by kicking off the ball in a Power Five game. Did you know she has been nominated for an award for doing so?

Vanderbilt kicker Sarah Fuller, the first woman to play in a Power Five college football game, was named this week’s nominee for the Capital One Orange Bowl-FWAA Courage Award.

It was announced by the Football Writers Association of America on Wednesday.

Fuller, a senior goalkeeper for the SEC champion Vanderbilt soccer team, squibbed the opening kickoff of the second half in a 41-0 loss to Missouri for her only play of the game. The offense didn’t get into field-goal range or score a touchdown, which would’ve given her a scoring opportunity.

Fuller joined New Mexico’s Katie Hnida and Kent State’s April Goss as the only women to appear in an FBS game. It is Fuller’s second award for her debut. She was named SEC special teams co-player of the week on Monday.

Fuller is preparing to play at No. 10 Georgia on Saturday (3 p.m., SEC Network). She is the only kicker on the depth chart. But interim coach Todd Fitch said Ryley Guay, last year’s kicker, may rejoin the roster.

Sponsored by The Make-a-Wish Foundation.

Not-quite football “player” clears super-low, artificial-injected “equality” hurdle and is to be awarded for her “bravery”. Sounds legit to me.

Just a participation trophy. A pat on the head for someone who, if she accepts it, doesn’t even deserve that.

So there’s a 2006 Amanda Bynes movie with the same premise, based loosely on Twelfth Night.

The girls’ high school soccer team gets cut, so the star forward tries out for the boys’ team instead. the coach is a Terrible Misogynist Pig and won’t even let her try out. She disguises herself as her fraternal twin brother, impersonates him at another school, and tries out for their boys’ soccer team, just to show the patriarchy who’s boss! Grrl Power!

She doesn’t even make the team. By a long shot. She spends the entire movie drilling constantly with the boys’ team star forward just to get good enough to make it to the bench. In the season final game, she does not score the winning goal (and everyone claps); she assists to the boys’ star forward, who scores the winning goal.

It’s a surprisingly based movie, being explicit about the fact that girls are at a serious disadvantage in most sports because of biology rather than patriarchy.

Do they make one of these in football?