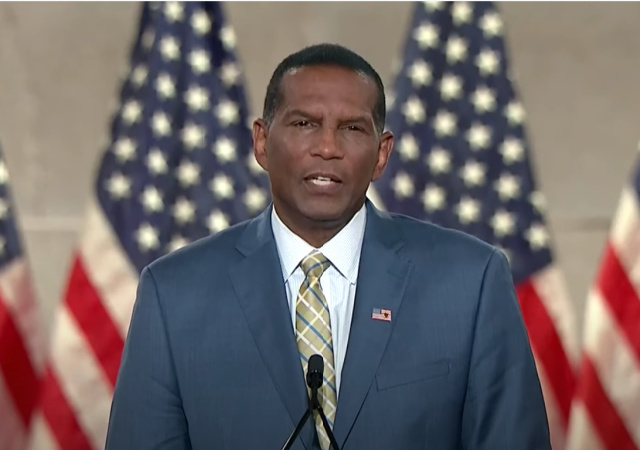 The Republicans have flipped 12 seats, narrowing the Democrats majority even more after this Owens’ victory.

Owens’ lead over McAdams during the past week appeared insurmountable Friday after Salt Lake County reported most of the remaining results from voters in the 4th District, which also includes portions of Utah, Juab and Sanpete counties, keeping Owens ahead, 47.5% to just over 46.9%.

The official vote canvass is Tuesday and the results will become final with the state canvass on Nov. 23. The race is one of the last in the country to be settled in an election that saw Democrats lose seats in Congress but maintain control of the House.

McAdams won UT-4 from Mia Love in 2018 with similar results. He defeated her by only 700 votes.

Some believe McAdams won the district that leans Republican because more Democrats turned up to vote for big initiatives on the ballot like legalizing medical marijuana.

McAdams was gracious in his loss:

McAdams, 45, returned to the nation’s capital Monday and told reporters he spoke to Owens by phone “to congratulate him on winning this hard fought and close race.” He said they “have differences in political philosophy and how we approach public service. But we both love our country.”

That means, the first-term congressman said during an online news conference, “that both the great-grandson of a slave and the son of a single mother elementary schoolteacher can run for office in this great country. Neither of us comes from money or power.”

Owens was just as nice.

When the dust settles the Democrats will have the smallest majority since the years of the New Deal. The Republicans flipped 12 seats so far.

All these seats being flipped could make the House interesting for the next couple of years. If Pelosi doesn’t maintain her Speakership what will that say about House Dems voting in lockstep, especially on important issues where some may feel a lot of pressure from their districts not to vote the way their party wants them to on an issue? Their majority being this slim is already going to have an impact on them being able to bully squishy Republicans to vote their way. That’s going to make it very important for those who do have a squishy Repub representing them to stay in contact and try to give them a bit of spine on issues that are of crucial interest to us.

1
notamemberofanyorganizedpolicital in reply to smalltownoklahoman. | November 17, 2020 at 12:05 pm

For all practical purposes in the real world, Pelosi lost the house. Lol lol lol

Have a good day!

Election Day was two weeks ago. Why are any congressional races still undecided?

2
notamemberofanyorganizedpolicital in reply to Demonized. | November 17, 2020 at 12:06 pm

My district in CA is still being counted. I think it’s because the left gerrymandered it across three counties.