All the news you may have missed. 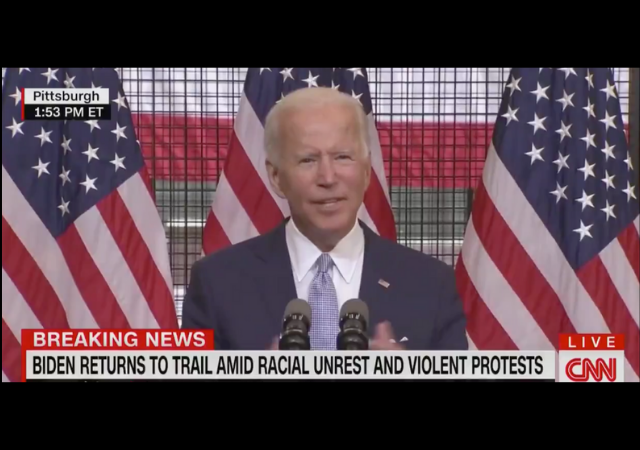 If you’ve been paying attention, you might have noticed a lack of confidence among Democrats and for good reasons.

Are these the actions of people who believe they’re winning?

Even he gets it.

The media is scrambling for anything to throw at Trump.

Democrat leaders are getting caught violating the rules they support for everyone else.

Trump should have an immediate press conference about the Atlantic military defamation, attended by himself and all of his people who were actually there, and permit each of those actual eyewitnesses to declare that no such terrible statements were ever uttered, or even hinted at, by the President. He should also call out and challenge the “anonymous sources” and mock their alleged fear to disclose their names – Really, fear of Twitter in light of making such horrendous accusations? Are they kidding? If true, what cowards.

Connivan, this is from the old democrat playbook and might have worked on prior presidents, but PDJT is like nothing they’ve seen or dealt with before. They don’t know how to attack him, much less do any actual damage. All they’re doing is exposing themselves as the absolute frauds they are. They are past the boy who cried wolf stage.

It’s more than him. They keep getting the info-management and timing wrong. That combo is deadly.

A friend of mine when full-panic a while ago. It’s the end of the world, and so on. Today’s observation: “They’re trying to intimidate people into not voting.”

The very next sentence she’s describing her plans to go vote with a bunch of friends. Go in a person. Go as a group. Get there early, and stand together. That plan came from weeks, and months of fear and indignation brewing.

You can stampede people into doing stuff by surprise, but when the surprise wears off, lots of them make plans … and they’re pissed.

Now that football season has arrived, Team Biden’s new slogan:
Let’s win one for the Groper!

Air Force veteran called joe out for his support for the Iraq war. joe used his deceased son as a human shield.

Funny how political narratives have shifted like sand dunes. I remember when “w” was accused of massaging the intel so he could go in and fix his daddy’s mess. “hw” assumed the Iraqi people would rise up and get rid of saddam after Operation Desert Storm. We know how that turned out. Anyway, now that we have a true anti-war President, the old guard swamp rats are exposed, and they are going to push more ‘the atlantic’ propaganda to deflect from their own failures. It’s not going to work.