Barring a scandal, Tuberville should easily beat Doug Jones in November for a Republican pick-up, making it harder for Democrats to re-take the Senate. 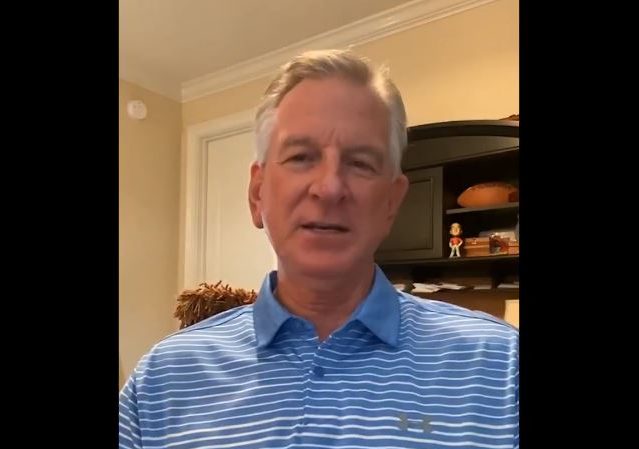 The Alabama Republican Senate Runoff election has been called for Trump-endorsed Tommy Tuberville over Jeff Sessions.

At this writing, with 42% reporting, Tuberville was ahead by 25 points.

Hopefully there aren’t any shoes to drop on Tuberville.

Unless there is a scandal, he should easily beat Doug Jones, for a Republican pick-up. That will make it more difficult, but not impossible, for Democrats to retake the Senate.

I know there’s a lot of hostility towards him for the way he handled what ended up being Mueller-gate, but he was solid on so many of the issues and fought a good fight for decades. He also was the first Republican Senator to endorse Trump at a time the establishment was still laughing.

Major loss for Americans. Tuberville is pro-immigration, including illegal.

Do you really think one Senator will be able to turn Donald Trump pro-immigrant?

Tuberville has consistently said he was with Trump on immigration 100%.