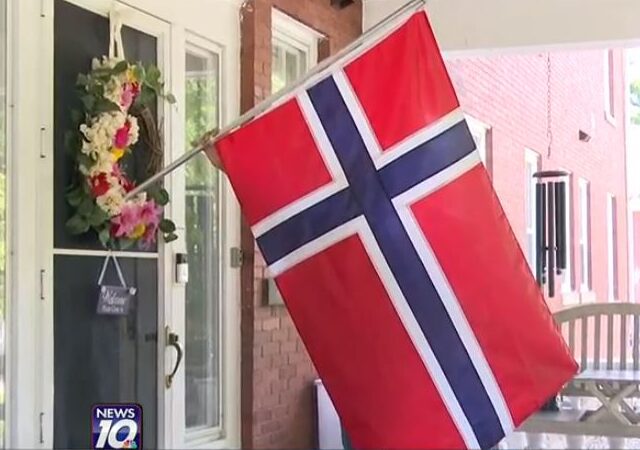 You want to know why we have an electoral college? Because the founders knew there would be people who wouldn’t bother to distinguish between flags and that those same people would claim we live in a democracy, and then vote.

This one comes from today’s “I literally can’t even” file.

Unfortunately, (and because our public education system is mostly hot, stinky garbage), the Offbecker’s have removed the Norwegian flag as far too many people have confused it with the Confederate Battle Flag (which is also not the same as the flag of the Confederacy).

Greg and Kjersten Offbecker moved into the historic mansion two years ago and turned it into a bed and breakfast. As decoration, they hung a Norwegian flag next to the American flag at the front entrance of the inn, but dozens of guests and people driving by have accused the couple of flying a Confederate flag.

Last week, the couple decided to remove the flag as they were updating their marketing materials.

“We started to have this concern that it was deterring people away from coming to our bed and breakfast,” Offbecker said. “That they would see it and make this judgement.”

Offbecker said she was trying to represent her heritage, but it’s not worth the frustration. She said they have received cruel emails and phone calls over the confusion of the flag.

Some people are even convinced the home was built by Confederate leaders. In fact, it was built by union workers for the daughter of the Saint Johns founder.

This is a Confederate battle flag (or you can ask Rick Wilson about his cooler). 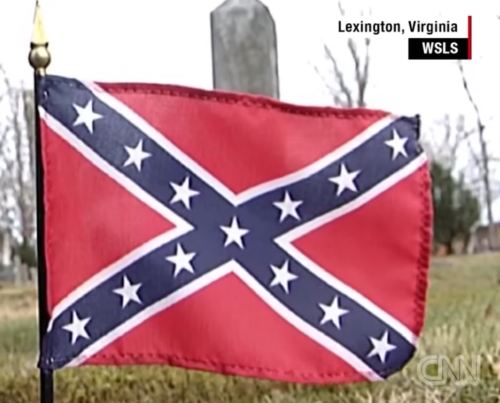 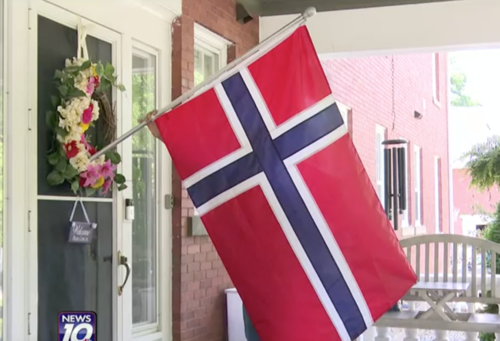 I’m impressed. When I learned Japanese I forgot every other language I ever learned.

I no longer know.

Japanese is a hard language to learn.