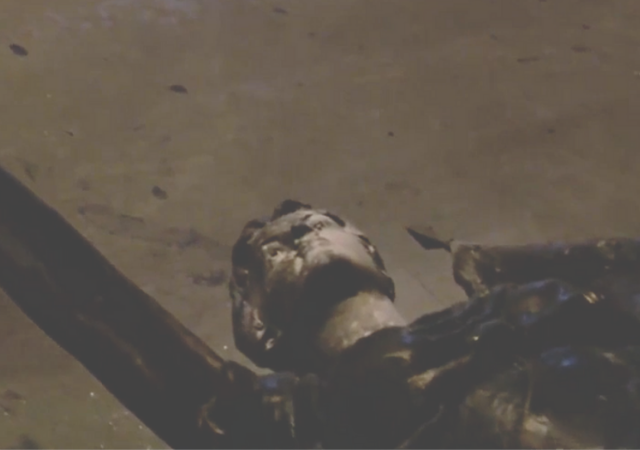 In Madison, Wisconsin, rioters threw a statue of Hans Christian Heg (an anti-slavery activist and abolitionist who actively fought slave catchers and died from battle wounds fighting for the Union in the Civil War), into a nearby lake.

Heg was an abolitionist who fought slave catchers before the Civil War and died fighting for the Union at Chickamauga. This is just destruction for destruction's sake. https://t.co/eTnJg462Xd

This same crowd punched a state senator and started a fire.

This is the Marxist’s agenda. Obliterate absolutely everything even remotely reminiscent of the previous regime. Rewrite history to conform with the dialectic’s fictional version. The purpose is to have all future generations have no experience of any culture other than the Marxist one.

This, to them, is a Marxist Revolution. Their goal is nothing less than the overthrow of the Republic.

None of it ever had anything to do with confederate monuments. That was just the low-hanging fruit. Testing the waters with a target they could get some normal people’s sympathy on.

The reason none of the targets currently being destroyed makes sense to most people is because they are examining the individual history of each. Not relevant. They’re old white guys, and more importantly, part of the Republic, and therefore they have to go. Along with the, all the rest of Western Civilization.

The only cultural relics that are safe are the Marxist ones. Like the statue of Lenin in Seattle.

Many folk would love to see these ‘protesters’ get justice. Something like a beat down with a 2×4 would be immensely satisfying, but a grossly simplistic solution. How about a change in legislation to permit corporal punishment and public ridicule for a protracted period for these sorts of Marxist insurrectionists? Something akin to the old stocks combined with Singapore’s enlightened use of a rattan cane?

Where the fu$k are the police?