Can he put aside his activism to not mess up the case and present a case to give George Floyd the justice he deserves? 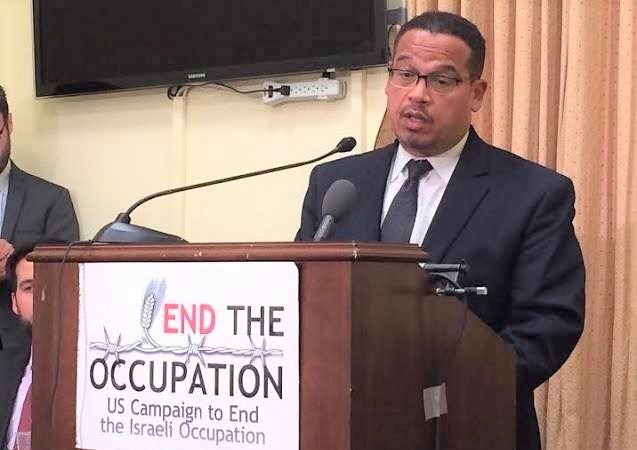 Minnesota Attorney General Keith Ellison will lead the prosecution in the George Floyd case with assistance from Hennepin County Attorney Mike Freeman. It turns out “some elected officials and the Minnesota chapter of the” ACLU demanded a special prosecutor since the community does not trust Freeman.

You guys might remember Ellison as a former Democratic congressman. His ex-girlfriend accused him of pulling her around the bedroom by her hair. He also publicly supported ANTIFA.

But can people trust Ellison? He has a history of political activism. Can they trust him to put aside his political wants to present the best case so George Floyd can get justice?

Only two days ago Ellison told rioters to take out their anger on the police instead of the National Guard.

He then excused the rioters:

Ellison went on to say that riots such as the one unfolding in Minneapolis are how the “unheard get heard.”

“Don’t just dismiss that and ignore it and relegate it to just criminality and bad behavior,” he said. “Actually ask yourself what’s going on there.”

The appointment also came after Ellison said on Fox News that black people in Minnesota had a “reason to fear” the police.

This is the man who once proudly voiced his support for ANTIFA, who is accused of infiltrating the protests and causing the riots. 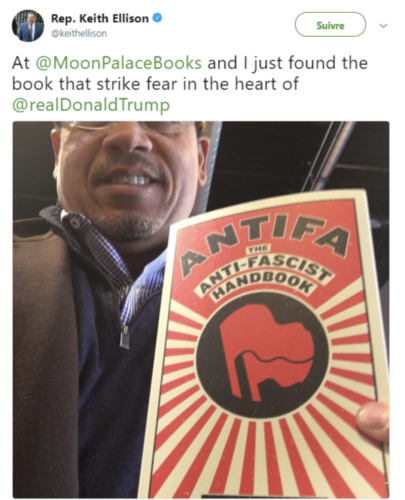 Ellison’s son Jeremiah, who sits on the Minneapolis City Council, followed his footsteps with Antifa.

Jeremiah tweeted his support for ANTIFA after President Donald Trump announced his administration wants to label the group a terrorist organization.

I hereby declare, officially, my support for ANTIFA

Unless someone can prove to me ANTIFA is behind the burning of black and immigrant owned businesses in my ward, I’ll keep focusing on stopping the white power terrorist THE ARE ACTUALLY ATTACKING US! https://t.co/m6jxtDYmTi

George Floyd deserves the best prosecution. He deserves prosecutors who are willing to put aside their political views and activism to give him the best possible case to receive the justice he rightfully deserves.