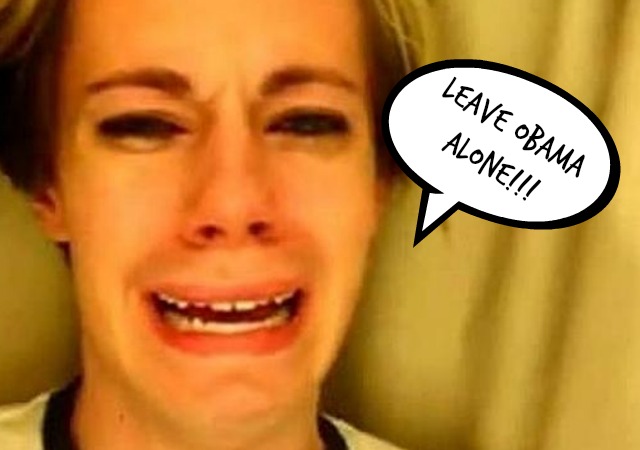 There was a time in the long ago past that we did Open Threads. Basically opening the floor to whatever you wanted to talk about in the comment section.

I have a lot of topics on my plate, but every now and then you need to stop and pause.

Tonight is one of those nights. And anyway, you probably are Sick and Tired of Blogger Burnout Stories:

Okay, blogging is tough.  We get it.  Great Grandma and Grandpa had it easy, with rotary phones and all (“You mean your Great Grandparents had a phone?”).

Let me guess, you worked the fields all day, so you don’t have the strength to push down on the keyboard with your bloodied, swollen fingers?

What’s next, a co-blogger to ease the burden of cutting and pasting cut-and-pasted blog posts from other similarly exhausted bloggers?

Haven’t you figured it out, there is only one original blog post which, like the source yeast at the Guinness brewery, has been kept alive for generations so that others may cut from and paste to it.

I’ll leave you with this passage from the very first Legal Insurrection post, on October 12, 2008, Obama is “Door No. 2”:

Obama may be a post-racial healer, or he may be someone who carefully uses race and false accusations of racism to advance his political career. Obama may not have known about Jeremiah Wright’s political race-baiting, or he may have known but not cared. Obama may be someone who views this country as inherently good, or he may secretly share the views of his political enabler, William Ayers, that this country is inherently bad. We may know Obama better than Jeremiah Wright and William Ayers know Obama, or we may not know Obama at all.

Seems relevant now that #Obamagate is in the news.

#Obamagate is simply Obama being Obama.

Flynn was in Dominican Republic for the Dec-29 phone call.
Call may have been intercepted by CIA, which is not subject to FISA masking rules. The kicker is that CIA intercepts are, last I knew, not admissible in US courts. This may explain why the 302 has been so elusive.
The unmaskings may have been a decoy operation to make it look like the phone intercept was from the FBI.

I believe they were from NSA. CIA isn’t supposed to be in the COMINT business.

I didn’t read your post before commenting below or I would have attached it as a reply. I’m with Andy McCarthy’s interpretation of the pertinent facts in the 12/29 call in his latest column. It’s the only explanation that makes sense. Either CIA or a third party spook state actor intercepted the call in the Dominican Republic. FISA didn’t apply as all parties were out of the U.S.

Justin Amash has dropped his presidential candidacy. Apparently nobody knew he was running.

Help me out here on this Flynn unmasking. These “intercepted” calls by an American citizen needed to be unmasked to further understand “the context.”

Question: Does anyone believe that the phone call from Flynn to Ambassador Kislyak did not start with “good morning Mr. Ambassador. Michael Flynn here with the presidential transition team.” Come on, it’s not like the transcript or recording sounded like a couple of Navajo Code Talkers.

A select reading from Wayne Allyn Root’s column in today’s Townhall as to Obamagate:

“Obama was the capo di tutti of the Obama crime family. He gave the orders. He gave the approval. He was in the room as each crime was hatched.

“How did I know before anyone else? Why did I believe Obama was capable of committing such high crimes and treason? Because of my personal history with Obama.

“I was Obama’s classmate at Columbia University, class of 1983. We were both pre-law and political science majors. I was also on the Libertarian presidential ticket in 2008 — the first time in U.S. history that college classmates ran on opposing presidential tickets. What are the odds?

“During the campaign, I was asked in hundreds of media interviews: ‘Were you two friends at Columbia University? What was Obama like?’ I always answered honestly: ‘I never met him, never saw him, never heard of him. And I don’t know a single classmate who ever met him either.’ I repeated this story hundreds of times.” …

So, that’s Obama, yesterday and today: the phantom phenom.

Alas, so many Americans still buy in, enabling and overlooking him as the capo of the most perverse and pernicious, frightful and nightmarish Dullesian web yet.

AG Barr & USA Durham: It’s you (and your teams), or no one; and viable indictments are needed really soon, or never.