Secretary Pompeo: “If you facilitate this regime’s activities, you will be sanctioned.” 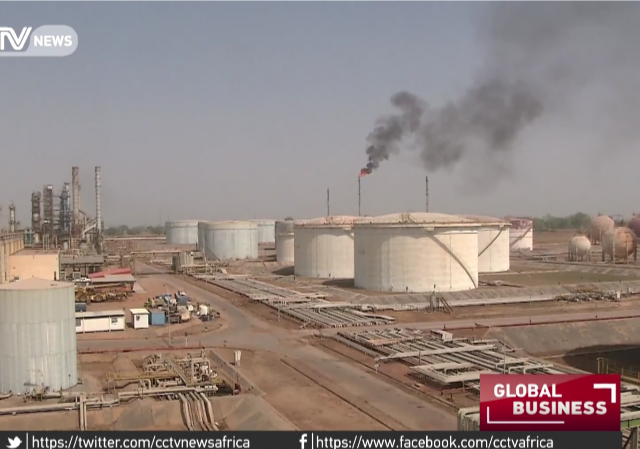 Thursday’s sanctions which “targeted several mainland Chinese and Hong Kong-based companies as well as the chairman of one of the entities – a Chinese national – block any US-based assets of the sanctioned parties and prevent any US citizens from engaging in transactions with them,” The Hong Kong-based newspaper South China Morning Post reported. The measure primarily targets Hong Kong-based Triliance Petrochemical company with branches in China, Iran, United Arab Emirates, and Germany.

The latest round of sanctions were announced three weeks after a U.S. drone strike killed the chief of the Quds Force, Qasem Soleimani, near Baghdad. Soleimani was behind the last month’s storming of the U.S. embassy in Baghdad and was directly responsible for the killing of hundreds of American servicemen and women in Iraq.

In a statement issued January 23, the Treasury said hundreds of millions of dollars of sanction-busting activities were traced to these companies, which repatriated revenues to Iran’s Islamic Revolution Guard Corps (IRGC) and its Qods force. The statement says that the proceeds enabled the Islamic Republic to finance “terrorist” proxies and activities throughout the Middle East.

“Iran’s petrochemical and petroleum sectors are primary sources of funding for the Iranian regime’s global terrorist activities and enable its persistent use of violence against its own people,” Treasury Secretary Steven T. Mnuchin is quoted as saying.

These sanctions are part of Washington’s strategy of ‘Maximum Pressure’ on Iran pursued by President Donald Trump since he withdrew the U.S. from the nuclear deal in May 2018, the U.S. State Department affirmed.

“Maximum pressure on the Iranian regime will continue until its behavior changes. Today we imposed sanctions against China, Hong Kong, and UAE-based entities for operating in Iran’s oil and petrochemical sectors,” Secretary Mike Pompeo tweeted on Friday. “If you facilitate this regime’s activities, you will be sanctioned,” he warned.

Maximum pressure on the Iranian regime will continue until its behavior changes. Today we imposed sanctions against China, Hong Kong, and UAE-based entities for operating in Iran’s oil and petrochemical sectors. If you facilitate this regime’s activities, you will be sanctioned.

The sanctions comes into place as a senior State Department official accused China of “funding Iran’s terrorism” and destabilizing the region. “[A]s long as they’re funding Iran’s terrorism through oil purchases, the Middle East is going to be unstable” the U.S. Special Representative for Iran, Brian Hook, told the South China Morning Post on Friday. He urged Beijing to take a “long view” and side with the people of Iran instead of the tyrannical Islamic regime.

With European and Asian investors exiting the Iranian oil sector fearing U.S. sanctions, Beijing has stepped up investments to fill the gap. Last year, the state-owned Chinese energy firm SINPEC offered $3 billion to develop oil fields in Iran. China is busy hoarding Iranian oil in violation of the U.S. sanctions. “Tankers are offloading millions of barrels of Iranian oil into storage tanks at Chinese ports, creating a hoard of crude sitting on the doorstep of the world’s biggest buyer,” a July 2019 news report in Bloomberg disclosed. By pumping billions into Iranian oil sector held by IGRC and Quds Force, China is financing Iran’s bloody repression against its own people and Islamic terrorist groups across the Middle East.

Why do you think they only have one refinery?

“Sanctions” is a funny word. The headline could have two opposite meanings.