“We often say no man is above the law” 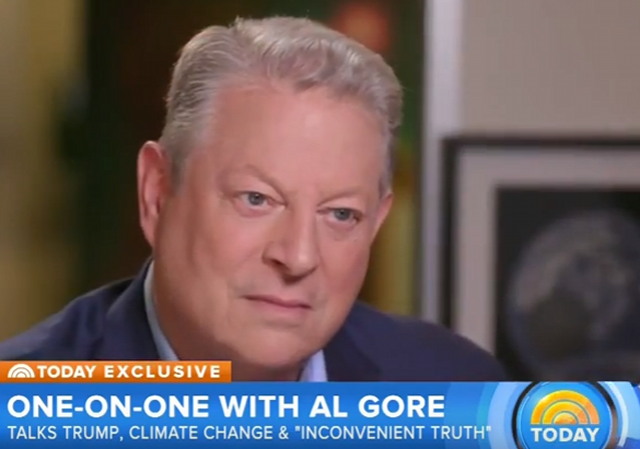 You just knew that Gore wouldn’t be able to get through this event without bashing Trump.

The former climate change activist, vice president, and presidential candidate shared many of his personal political beliefs in his commencement speech, which hit on the rise of autocracy and the hot topic of climate change, according to The Harvard Crimson.

“Supporters of authoritarianism define loyalty to America’s core principles as treason against its new would-be sovereign,” Gore states. “This explains the appeal to would-be autocrats of multiple bromances with extreme authoritarians, at least one of whom, in our current time, has been allowed to sink his teeth into America’s democratic electoral process and play with it like a chew toy.”

Gore also alluded to the accusations of Trump’s collusion with Russia.

“We often say no man is above the law,” the former vice president said. “Although the U.S. Justice Department’s current policy carves out an exception to that principle for one and only one person.”