These kids were severely traumatized but rather than being protected, cared for, and treated, many were exploited by our media and politicians for political gain. 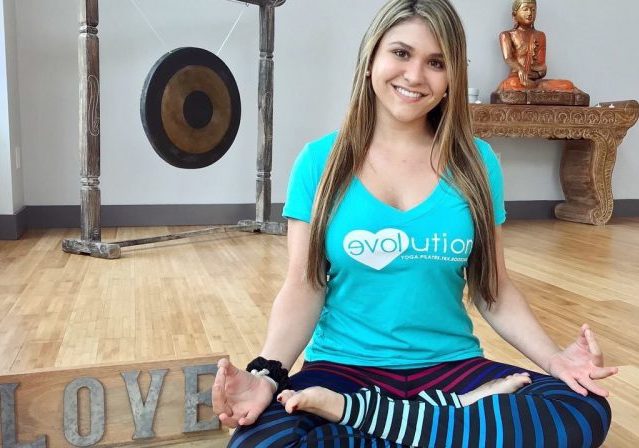 Sydney Aiello, a survivor of the Parkland School Shooting took her own life Sunday.

Burdened with severe PTSD and survivor’s guilt, Aiello struggled to attend college classes, her fear of being in a classroom so overwhelming.

On the day a gunman opened fire at, Sydney Aiello escaped with her life. However, the grief of losing 17 of her classmates and teachers, as well as the long-lasting effects of enduring such a traumatic event, weighed heavily on her. And this weekend, at the age of 19, Aiello took her own life.

Now, the Marjory Stoneman Douglas community is mourning yet another loss.

Sydney’s mother, Cara Aiello, told CBS Miami that her daughter struggled with survivor’s guilt and was diagnosed with post-traumatic stress disorder in the year following the tragedy. And while she reportedly never asked for help, she struggled to attend college classes because she was scared of being in a classroom.

Sydney was also a close friend of Meadow Pollack, one of the students who was shot and killed in the Parkland shooting. Meadow’s father, Andrew, became one of the most visible of the Parkland victims’ parents when he delivered a searing and emotional speech at the White House just a few days after the shooting, arguing for an increase in school safety rather than changes to America’s gun laws.

…While the nation’s attention turned to budding young activists like David Hogg and Emma Gonzalez, however, other Parkland survivors were suffering in silence. And the Aiello family’s tragedy is an all too painful reminder that trauma effects teens deeply, often quietly, and for years.

Ryan Petty, whose daughter Alaina died in the shooting, told CBS Miami he worries that more traumatized Parkland teens will take their own lives. So, he has focused his grief and his efforts into suicide prevention.

“It breaks my heart that we’ve lost yet another student from Stoneman Douglas,” Petty said. “My advice to parents is to ask questions, don’t wait.”

Family friends have set up a GoFundMe for the Aiellos.

These kids were severely traumatized but rather than being collectively protected, cared for, and treated, many were exploited by our media and politicians for political gain.

Objectification is nothing new, and certainly not novel in the political arena, but I’m gravely concerned by the extent to which our political arena (media included) is completely detached from humanity, how caring and protecting the weak and vulnerable has fallen off of priority lists in favor of “slamming” so and so, and how love, compassion, and empathy are virtually non-existent. This way lies destruction and heartache in abundance.

Tragedy involves real people who are suffering through real trauma and unimaginably deep hurt. All of which is overshadowed by the compulsion weaponize the worst acts of a few bad actors. The end result is not helpful, it creates more victims, unnecessarily.

At what point do we collectively decide that protecting our kids from vultures and exploitation, protecting our weak, our hurt, and our vulnerable must take precedence over everything else? When and where does the pushback begin?

My deepest sympathies are with the Aiello family. May you find grace, hope, healing, and peace.

I called it in public forums a year ago.

The focus on immediately exploiting these kids into the spotlight instead of protecting them and getting them counseling was sure to lead to a spike in suicides among the affected students.