In Memory of Edward Joffe and Leon Kanner, murdered 50 years ago in a Jerusalem supermarket bombing

In Memory of Edward Joffe and Leon Kanner, murdered 50 years ago in a Jerusalem supermarket bombing

The deaths of Eddie and Leon changed the lives of their families forever. And decades later, would change mine. 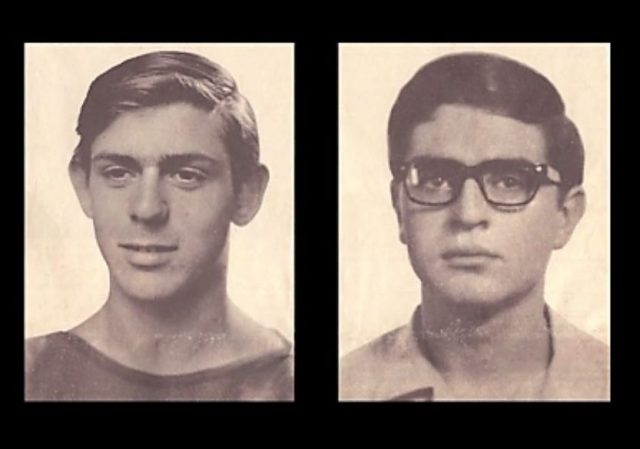 On February 21, 1969, a bomb planted by Rasmea Odeh and her co-conspirators from the Popular Front for the Liberation of Palestine exploded in the SuperSol supermarket in Jerusalem, killing Hebrew University students Edward Joffe and Leon Kanner.

A second explosive, timed to explode when first-responders arrived, was defused before it exploded.

The Supersol bombing shook Israel, and is remembered to this day even among the thousands of terror attacks that have taken place since.

Many housewives brought bouquets of flowers today to the employees of Supersol, Israel’s largest supermarket, but the bright spring colors could not overcome the evidence of grisly destruction wrought by a terrorist bomb last Friday. The two victims of the Supersol bombing, Leon Kaner, 21 of Netanya, and Edward Jaffe, 22, or Kiron, a Tel Aviv suburb, were buried Sunday side-by-side as thousands stood by. They were friends, room-mates and students together at Hebrew University. They had been buying canned food for a botanical field trip when they were blown to bits.

The deaths of Eddie and Leon changed the lives of their families forever. And decades later, would change mine. 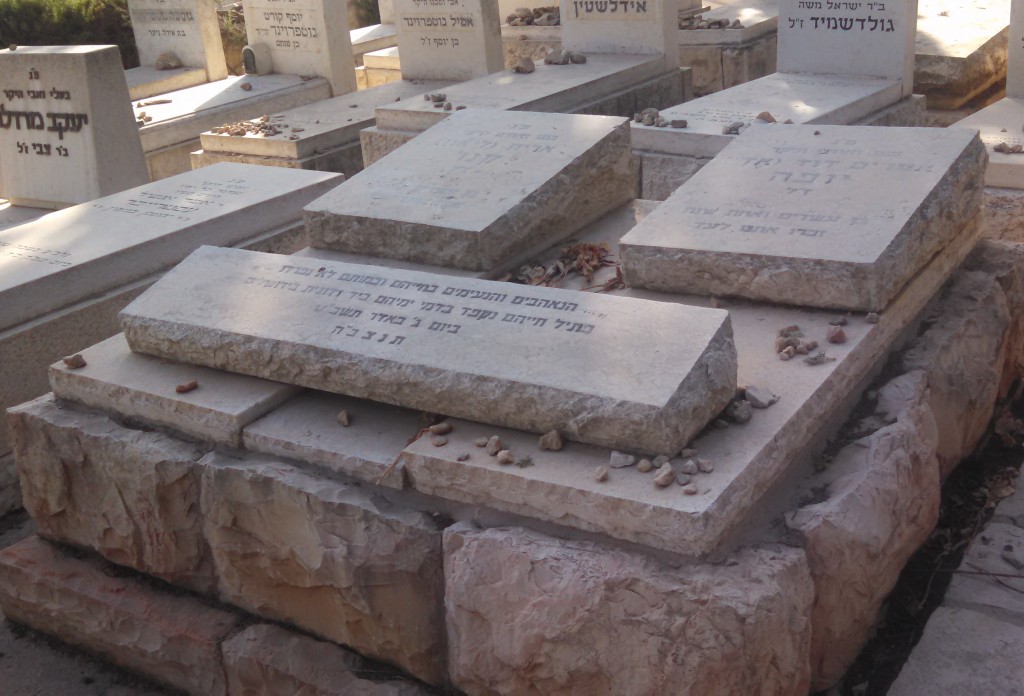 I’ve written about the bombing, the Joffes and Kanners, and the guilt of Rasmea Odeh dozens of times here.

It became for me, the 2017 story that defined my years, the conviction and deportation of terrorist Rasmea Odeh:

My coverage helped to set the record straight, and that was successful in large part. While the anti-Israel activists never were swayed, my coverage helped provide the resources for others to tell the true story….

But my Rasmea Odeh coverage was not so much about the destination of deportation, but the journey.

That journey brought me into contact with the families of Edward Joffe and Leon Kanner.
I visited them in Israel, and also visited and said prayers at the graves of Edward and Leon, who are buried side-by-side on the edge of Jerusalem….

The case become so much more than about Rasmea Odeh – it was about how people survived terror and thrived. The heartache always was there, but so was life. 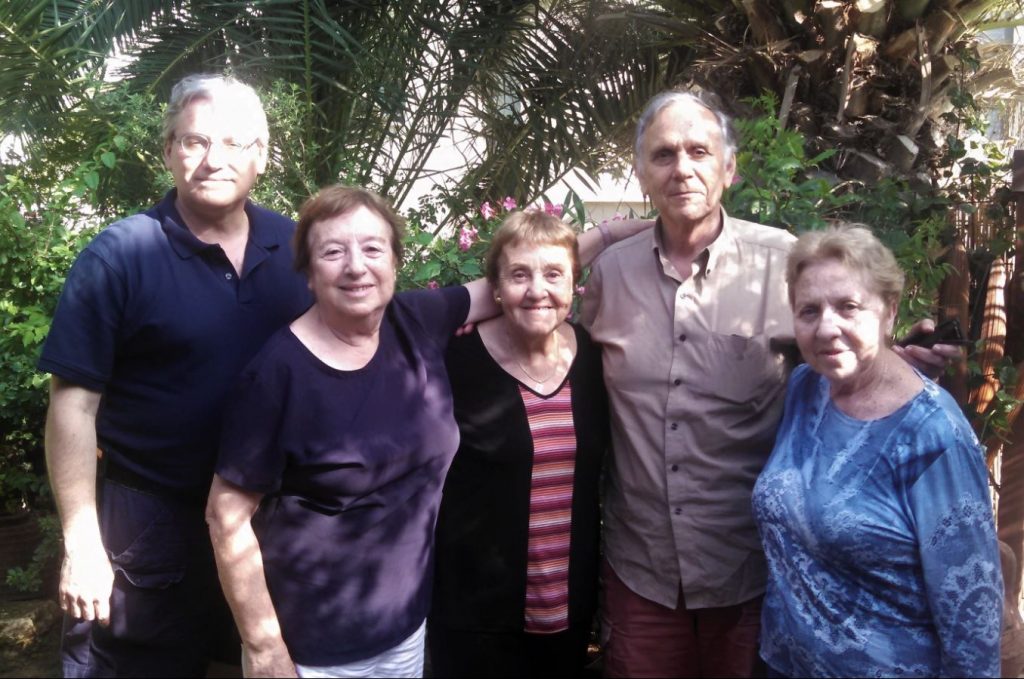 This video of Eddie’s mother Roslyn, made two weeks before her death, is a reflection how the families were affected:

Eddie and Leon would be in their early 70s now.

Their memories are a blessing.

[Thanks to IsraellyCool for reminding me of this 50th anniversary date.]

Maybe the 100,000 to one rule should be applied here? How about compounded interest, or maybe use the inflation index to enhance punishment? That would be 10.44, or about 2 million.

Palestinians will not stop this madness as long as consequences are low. Nearly seventy years and they are still operating in the same way. From what I can tell, Palestinian population in 1950 was about 1.3 million, today it is about 5.1 million. What can be done with five million incurable psychos?

It is stories like this that bring me to this site daily.

Thanks Clarice Feldman for turning me on to LI years ago in one of your American Thinker articles.

My heart breaks for Eddie’s mother. Her final video farewell moved me to tears. God bless this family.