“The incident reportedly began after the victim was confronted about the red ‘Make America Great Again’ hat he was wearing.” 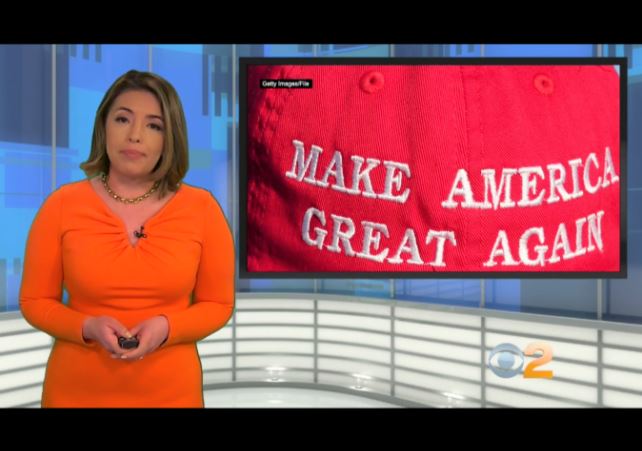 Will Sen. Cory Booker (D-NJ) speak out about this? A male attacked an 81-year-old man in a supermarket in New Jersey because he had on a MAGA hat. From NJ.com:

An 81-year-old man was assaulted in an attack that reportedly stemmed from a dispute over the “Make America Great Again” hat he was wearing at a Franklin Township supermarket, authorities said Tuesday.

The man, a township resident, suffered minor injuries and declined medical treatment following the assault that occurred Monday around 3:20 p.m. at an Elizabeth Avenue store, according to the Somerset County Prosecutor’s Office.

“The incident reportedly began after the victim was confronted about the red ‘Make America Great Again’ hat he was wearing,” Prosecutor Michael H. Robertson said in a statement.

A spokeswoman for the prosecutor’s office declined to release more details on the incident, citing the active investigation.

It was not clear what led authorities to suspect the hat played a role in the alleged attack.

Who do they think they are in New Jersey? Only the TSA can assault an 81 year old man.

Perhaps they’d like to boost the notion that assault is something which comes naturally with the hat.