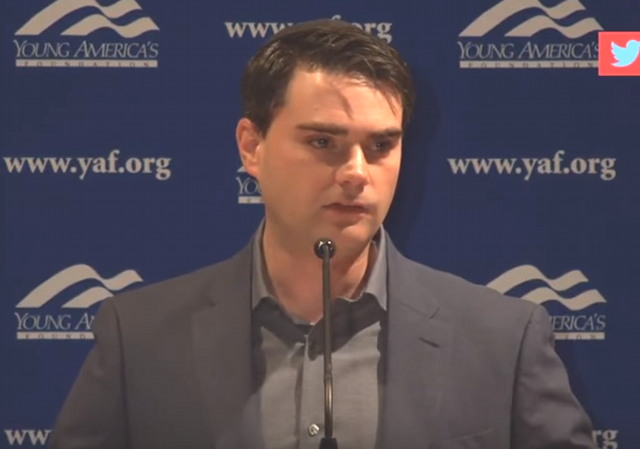 This is not the first person to do this, either. Here’s an excerpt from a press release we received from the Young America’s Foundation:

Following the University of Minnesota’s second-class treatment of conservative students, another alumnus has announced he’s yanking support for his alma mater over the school’s censorship of conservative students and their work to host Ben Shapiro last spring. This alumnus’ decision comes on the heels of another major donor’s decision to pull support in May.

The now-former supporter of the University of Minnesota notes that he has “questioned the political atmosphere” on campus for many years, finding it “disheartening.” But it was the school’s treatment of bold students working to bring Ben Shapiro’s conservative ideas to campus that made this alumnus decide enough was enough. Outlining his experience attending the lecture, he recalls firsthand the anti-conservative bias his alma mater exhibited leading up to the February 27 lecture, sponsored by Young America’s Foundation:

“I was fully aware of the difficulty YAF experienced in finding an adequate venue for the event. In my opinion, the University demonstrated a strong bias against a conservative message being presented to students on campus.”

Furthermore, this alumnus experienced a senior employee of the University berating YAF spokesman Spencer Brown, over accusations made by the Foundation that have since been proven true by internal emails between top level administrators at the U of M obtained by Young America’s Foundation:

This is good. I hope more alumni from more schools start doing the same.