Beer Institute: “Tariffs are taxes. And taxes are job killers and prosperity killers” 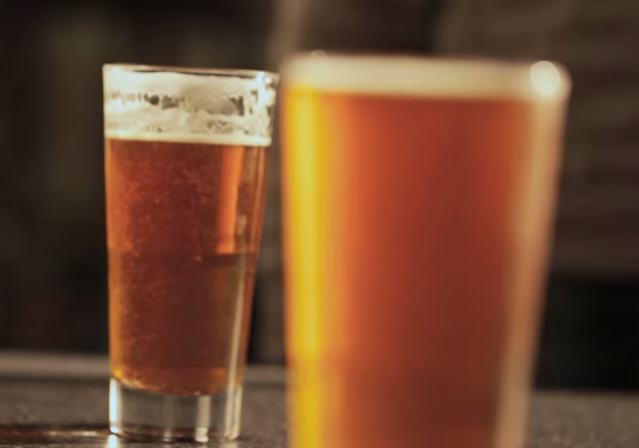 The Beer Institute, a 501(C) organization based in DC, “condemns” President Trump’s proposed tariff on steel and aluminum stating that it will have a significant impact on American beer-makers (and buyers).

The Beer Institute — which promotes beer and responsible consumption  as well as sound public policy and regulation for all of America’s brewers, beer importers and industry suppliers — says the aluminum tariff would increase costs to American businesses and endanger American jobs.

“Tariffs are taxes. And taxes are job killers and prosperity killers,” Beer Institute President Jim McGreevy said on “Your World” on Friday, revealing that they estimate this move will cost America’s beverage industry, including brewers and beer importers, $347 million.

He said he hopes the Trump administration will listen to concerns of the beer, soda, aerospace and auto industries, along with the hundreds of other industries that are downstream users of aluminum.

FACT: A 10% tariff on aluminum imports will increase the cost of aluminum in the United States and endanger American jobs in the beer industry and throughout the economy .https://t.co/am4XMjPVo2 pic.twitter.com/BWTi0IkqvR

We need to get out of NAFTA, too. The Chinese are avoiding their own export tariffs and U.S. import tariffs on aluminum by shipping fabricated aluminum to Mexico, melting it down, and shipping the ingots to the U.S. duty free.

It seems that China and Japan profit mightily from heavily restricting imports. They mustn’t have read Wealth of Nations either.

When we stop subsidizing the sugar industry and the corn industry, then I’ll worry about protectionism.

That’s bad enough; how does it justify adding to it?

Oh goodie, beer in bottles like it should be.