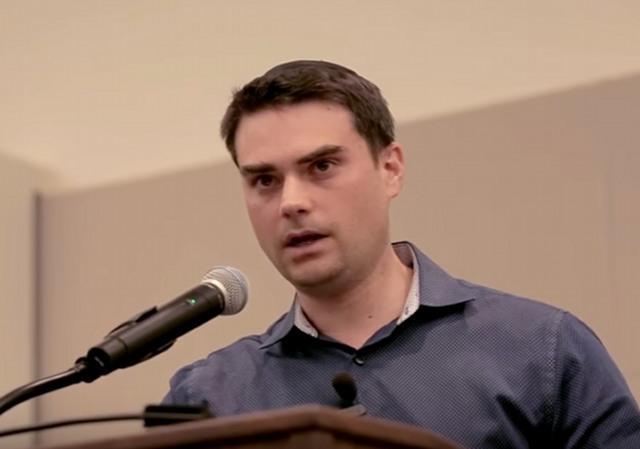 This is a favorite strategy of leftist students. They claim they don’t feel safe because of something they don’t like.

Liberal students at Tufts University are pressuring the student government to deny funding for the College Republicans to host an event featuring Ben Shapiro.

The funding request was scheduled for discussion by the Tufts Community Union (TCU) Senate on October 29, but was tabled at the request of the Tufts College Republicans President George Behrakis, who told The Tufts Daily that the club need time to prepare a response following “a swift mobilization against us by leftist student groups.”

Tufts United for Immigrant Justice (UIJ) and Tufts Student Action (TSA) had created a Facebook event called “Pack the Room: Vote No to Ben Shapiro” in hopes of persuading the student senators, but cancelled the demonstration after the vote was postponed.

“Ben Shapiro’s history of spreading fake news and fear-mongering, particularly around issues of immigration, has put many of our communities in tangible amounts of danger,” a description of the shelved protest states.

“If Ben Shapiro is invited to campus, he will be given a legitimate platform to continue spreading these lies and will threaten the undocumented-friendly environment we’ve spent the past five years fighting for,” the description continues before calling on readers to attend and voice their opposition to the event.

It puts them in danger of learning to think for themselves. And we can’t have that.

When did college become a daycare?

First lesson: learn how to use the English language by looking up the definition of tangible.

Never before have I ever sen so many terrified of ideas that are not their own. And to think this is happening almost exclusively at universities where new ideas should be cherished and discussed.