Wins by a neck in steel-cage match for Montana’s solo at-large seat. 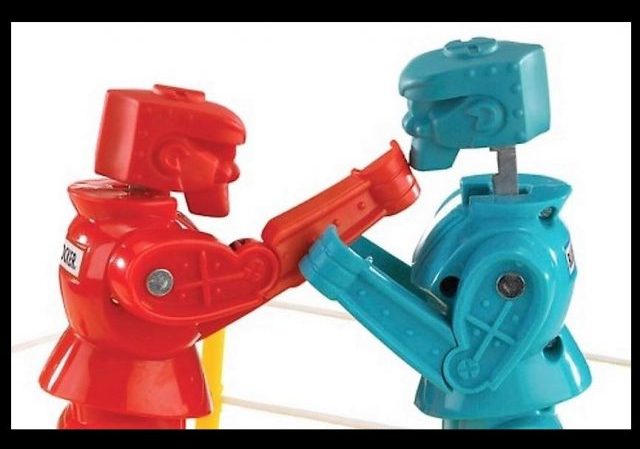 While the final numbers are not in as of this writing, it looks like the margin for Gianforte will be in the 6-7% range.

They competed for Montana’s single at-large seat vacated by Ryan Zinke (R) when he jointed the Trump administration to lead the Interior Department. Trump won the state 55-35 against Hillary, but a Democrat won the Governor’s race 50-46. So I’m not sure what was the correct benchmark to use for this election.

This is another *win* for Democrats because they showed up and did better than they expected, even though they lost. Losing by less than you thought you’d lose is the new Democrat definition of #winning.

There are many lessons here. The biggest one is that the mainstream media remains disconnected from most of the country.

Movin’ to Montana soon
Gonna be a Dental Floss tycoon

Squishy creep from a British socialist newspaper smarts off to a guy from a state where there are more cowboy boots than air jordans lucky he didn’t leave in a body cast. Paul Ryan’s comments show his cowardly and duplicitous character.

Montana is usually 9% win for the GOP so 7% with a popular Libertarian getting 6% is not that far off.

Gianforte probably lost about 5% of the vote with his attack, so it was always going to be a rout. Considering how much money the dems spent on this race only to lose easily should depress them. Instead they call it a victory.
They call the republicans the party of the rich, but actually it’s the dems that has the super rich on their side. Shillary outspent Trump 5 to 1 cheated and still lost.