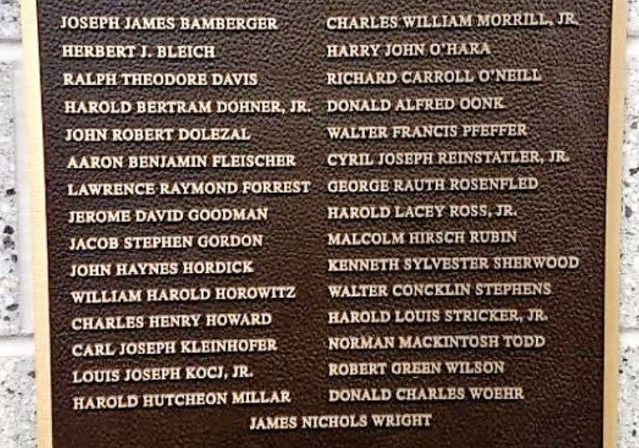 Cornell Law School graduation was held this year at the campus sports arena used for basketball games. It was the first time that I can remember that the sports complex was used for that purpose, and the faculty met in the Class of 1944 room as we awaited the processional.

If you want to watch, you can view it here.  And yes, I am in it, but you’ll have to find me. After that, I’ll show you my vacation pictures.

While waiting, I saw this plaque on the wall: 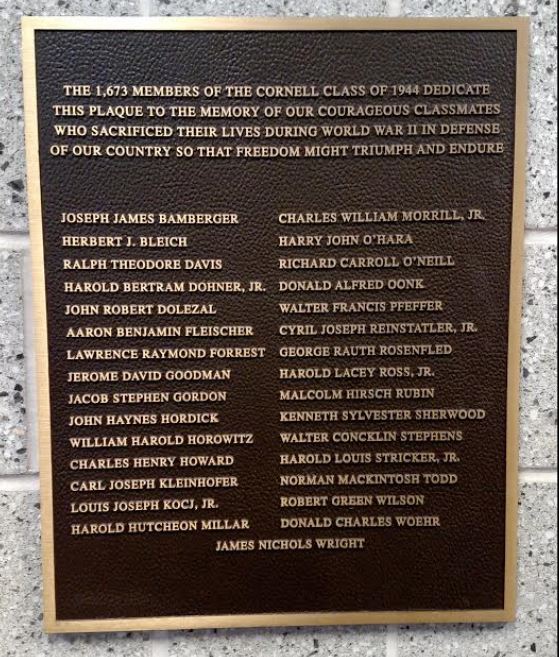 There’s something very sobering about these type of memorial plaques. Each name represents a life lost in service of the country, by a person who, as the plaque says, “sacrificed their lives during World War II in defense of our country so that freedom might triumph and endure.”

More than lives have been lost by the loss of these men.

I haven’t been able to find out a lot about the Cornell Class of 1944, but there is some information available.

At the Class of 1944 website I found this photo. I was not able to figure out if any of the men in this photo also are on the memorial plaque. 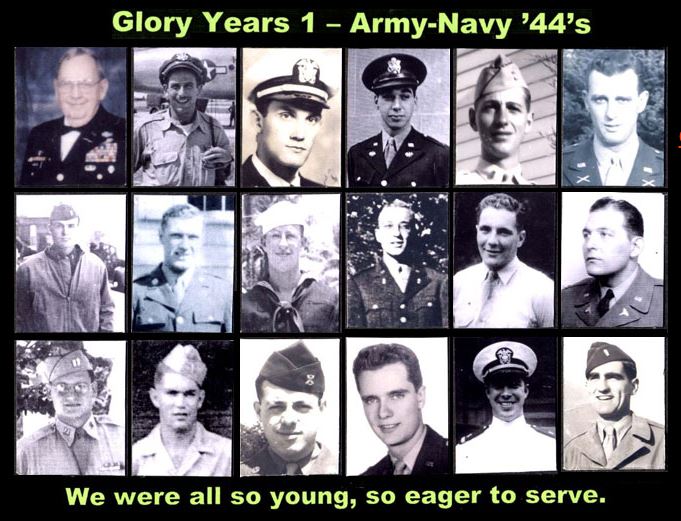 That website also has a more formal image of the plaque, with this statement: 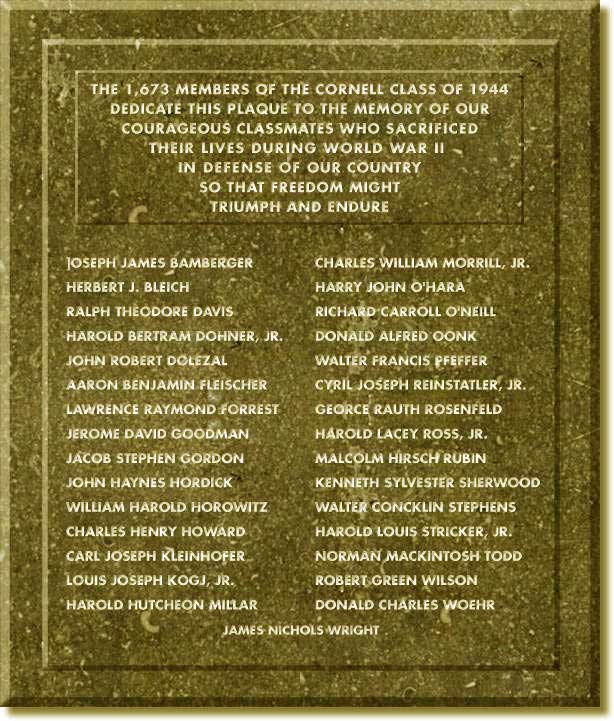 A little bit of trivia. Kurt Vonnegut was a Cornell student—class of 1944—but cut his time at Cornell short when he enlisted in the army in 1943. He was captured by the Germans during the Battle of the Bulge, and spent the rest of the war in a prison camp in Dresden.

If any readers are able to find out more about the men listed on that plaque, please post in the comments.

Here are members of the Cornell Class of 1944, at a reunion in 2014 (via Cornell University Communications). 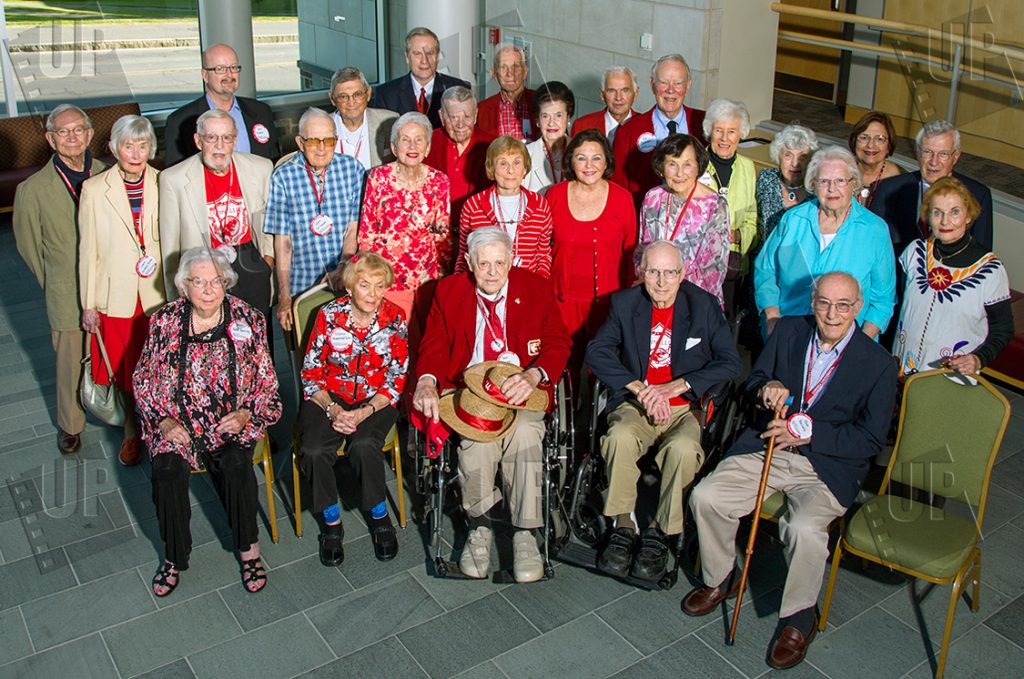 On this day we remember all the others who fell “in defense of our country so that freedom might triumph and endure,” including several people we have been writing about in the past years. 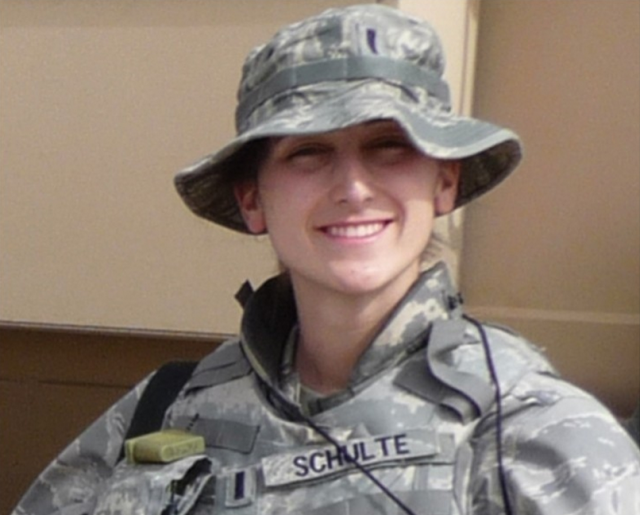 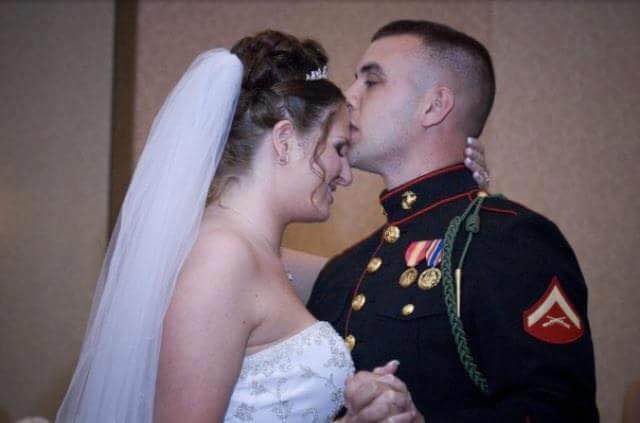 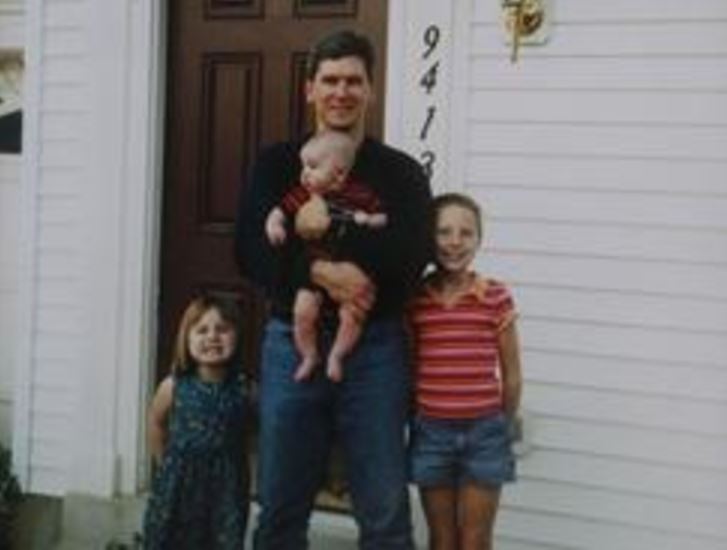 May their memories be a blessing.

Prof. Jacobson’s blog documents the cancer of SJW/BDS/antisemitism on college campuses/Cornell and I’m struck by the disproportionate number of Jews on the 1944 Class list who died so Cornell class 2018 can live “free”. Too bad that history is a dead subject.

My alma mater has the names from the four big 20th century wars carved into the marble of the main lobby. They’re not segregated by class, though.

The big one in my home town is for the Civil War. Rather a lot of names for a tiny and remote New England village.

I don’t recall ever seeing an American town which has allowed its war monuments to decay.